The midfield ace's future has been subject intense speculation since the Gunners top brass withdrew their contract extension for the Welshman. 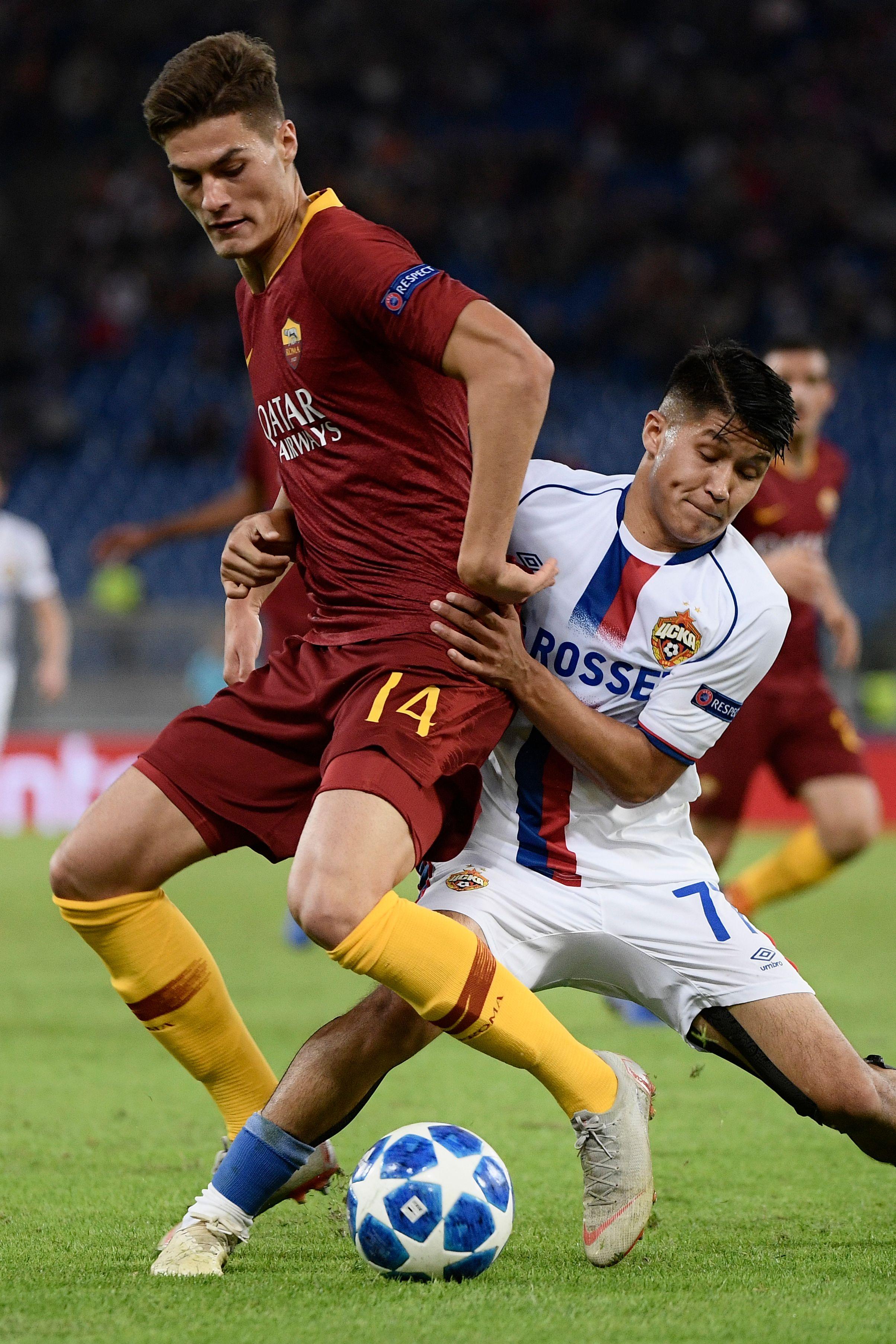 Man Utd, Liverpool and AC Milan have all showed interest in signing the 27-year-old.

However in a new development, Football Italia have reported the Gunners are willing to involve Ramsey in a swap deal for 22-year-old striker Patrik Schick.

Schick has not scored for Roma this season but he has only played 273 minutes and has made just two starts for Serie A side.

But the Czech forward has not lost his touch in front of goal – scoring in both international friendlies for Czech Republic in their latest games. 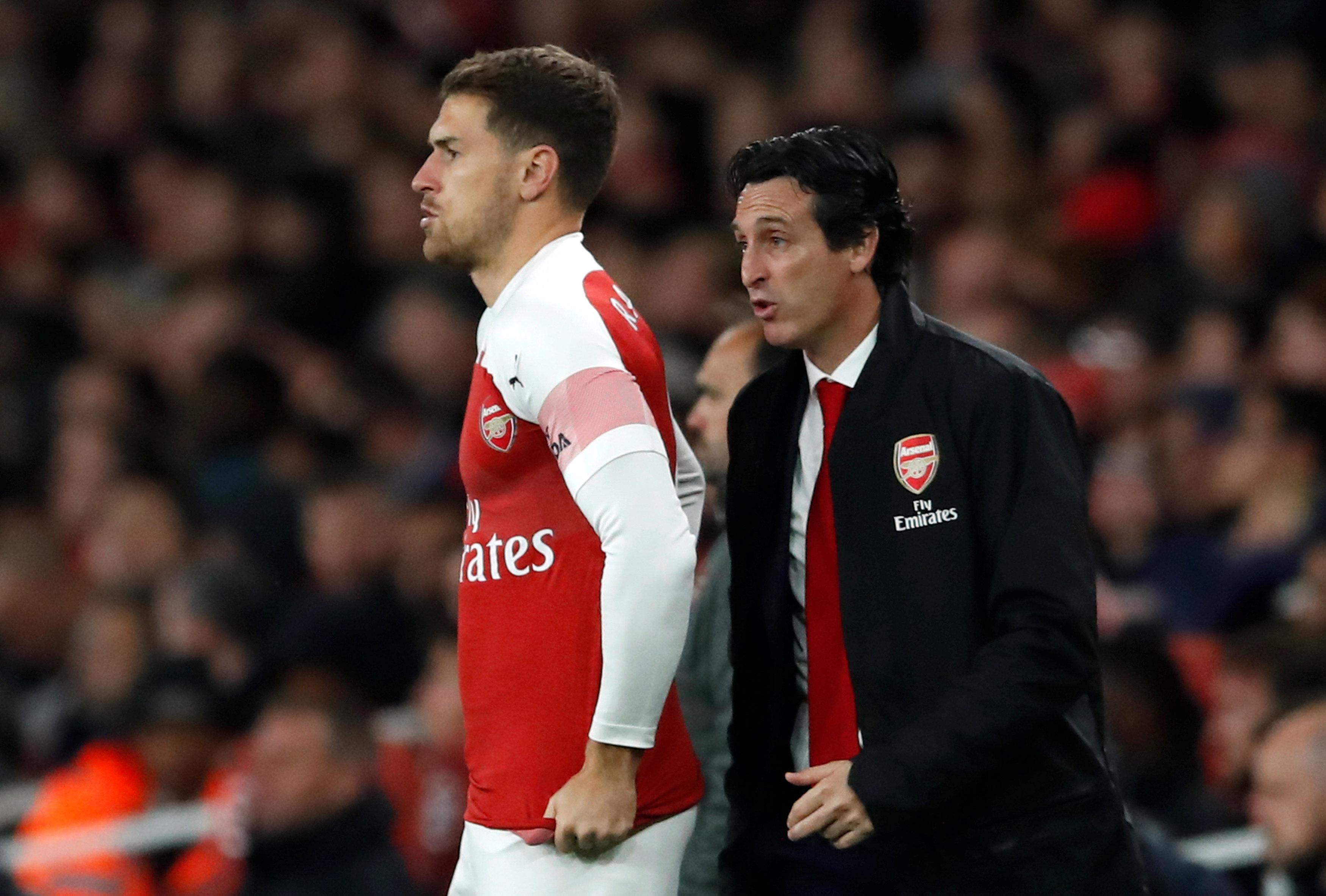 And with Danny Welbeck's injury – which will likely see him out of action for the rest of the season – a replacement up front for the Gunners is needed immediately.

Raul Sanllehi, an executive at Arsenal, recently told the Mail that Arsenal will only dip into the market in case of an "emergency" – and Welbeck's injury is just that.

He said: "It's there for emergencies, a big injury or if something is really not working and you need to recover there. I give much more importance to the summer windows."

The north London club face competition for the forward, however,  with Spanish sides Sevilla and Valladolid also reportedly keen for his signature. 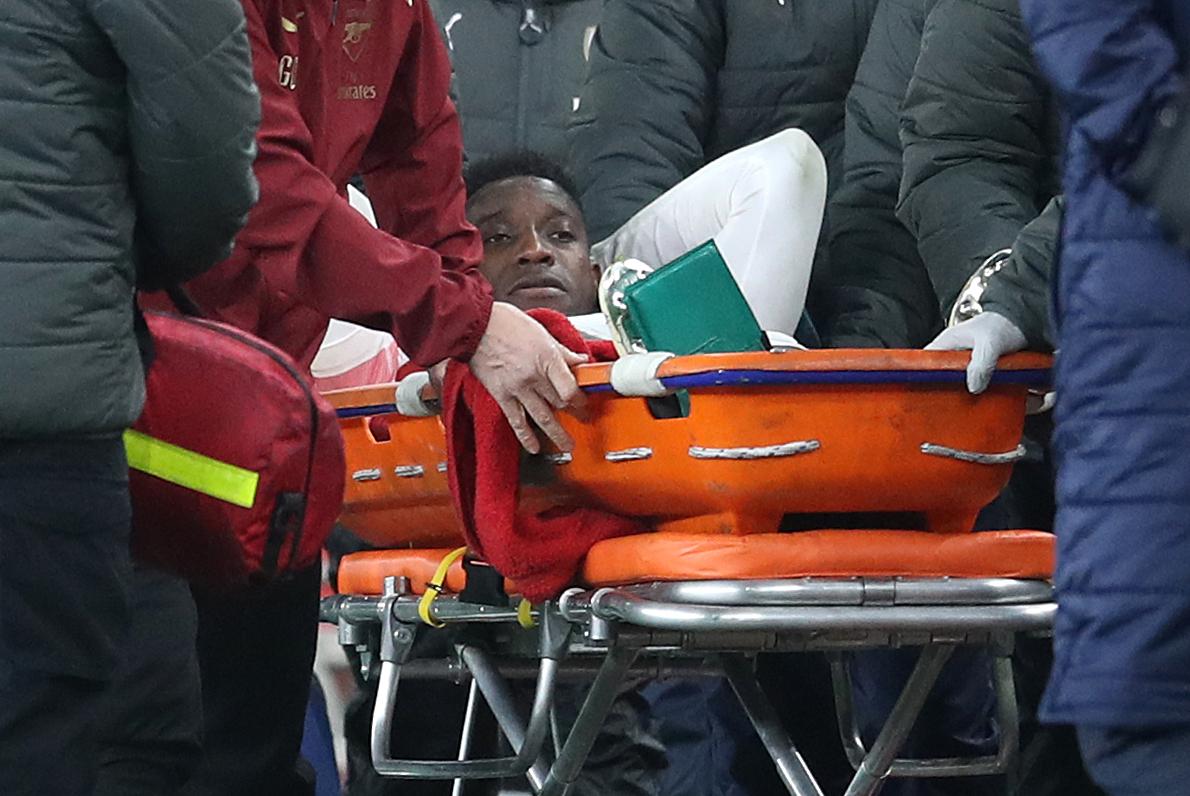