ARSENAL'S players will hold crisis talks between them as their horror Premier League start continued.

And Mike Arteta hinted he could quit if he cannot turn the team around. 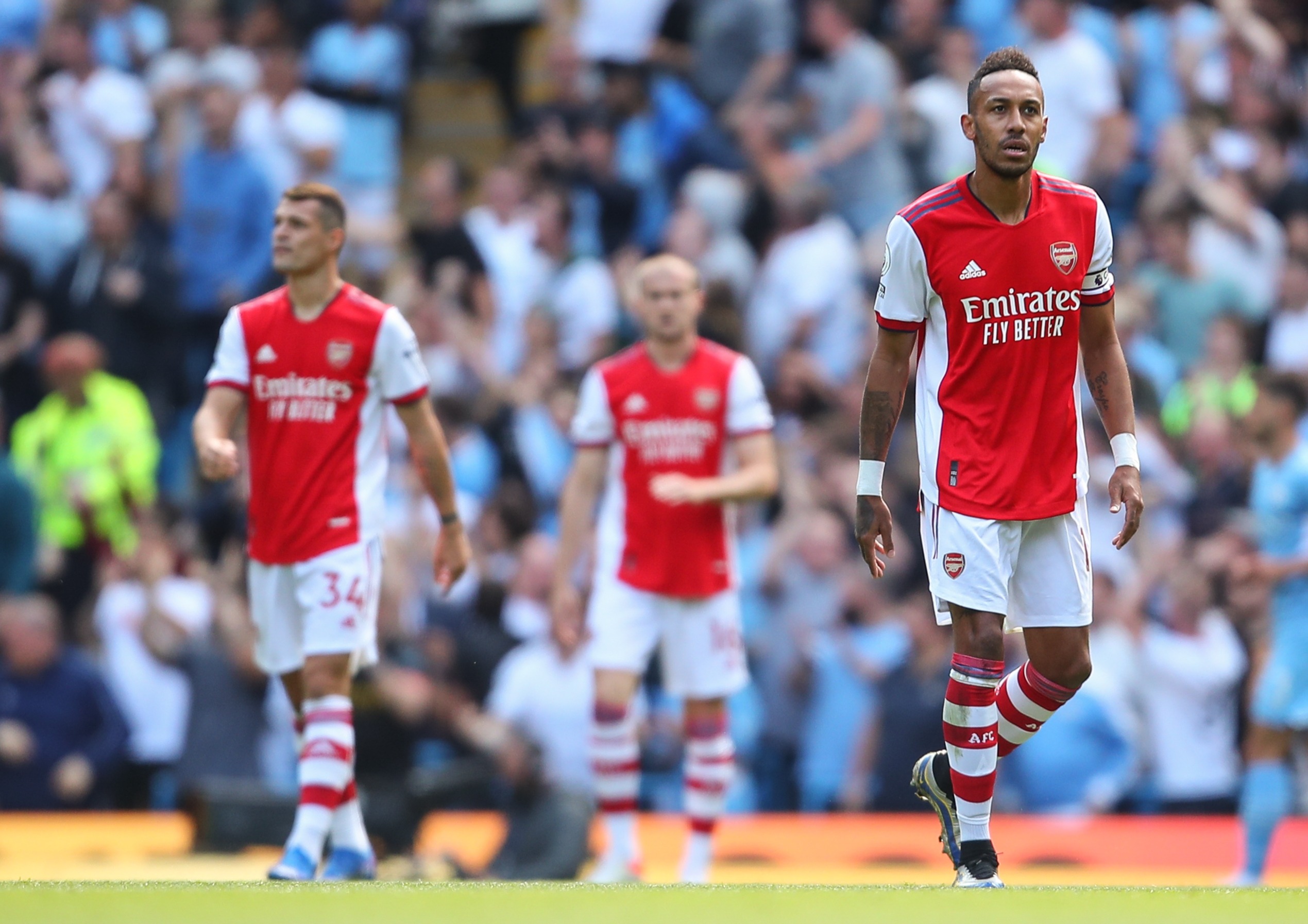 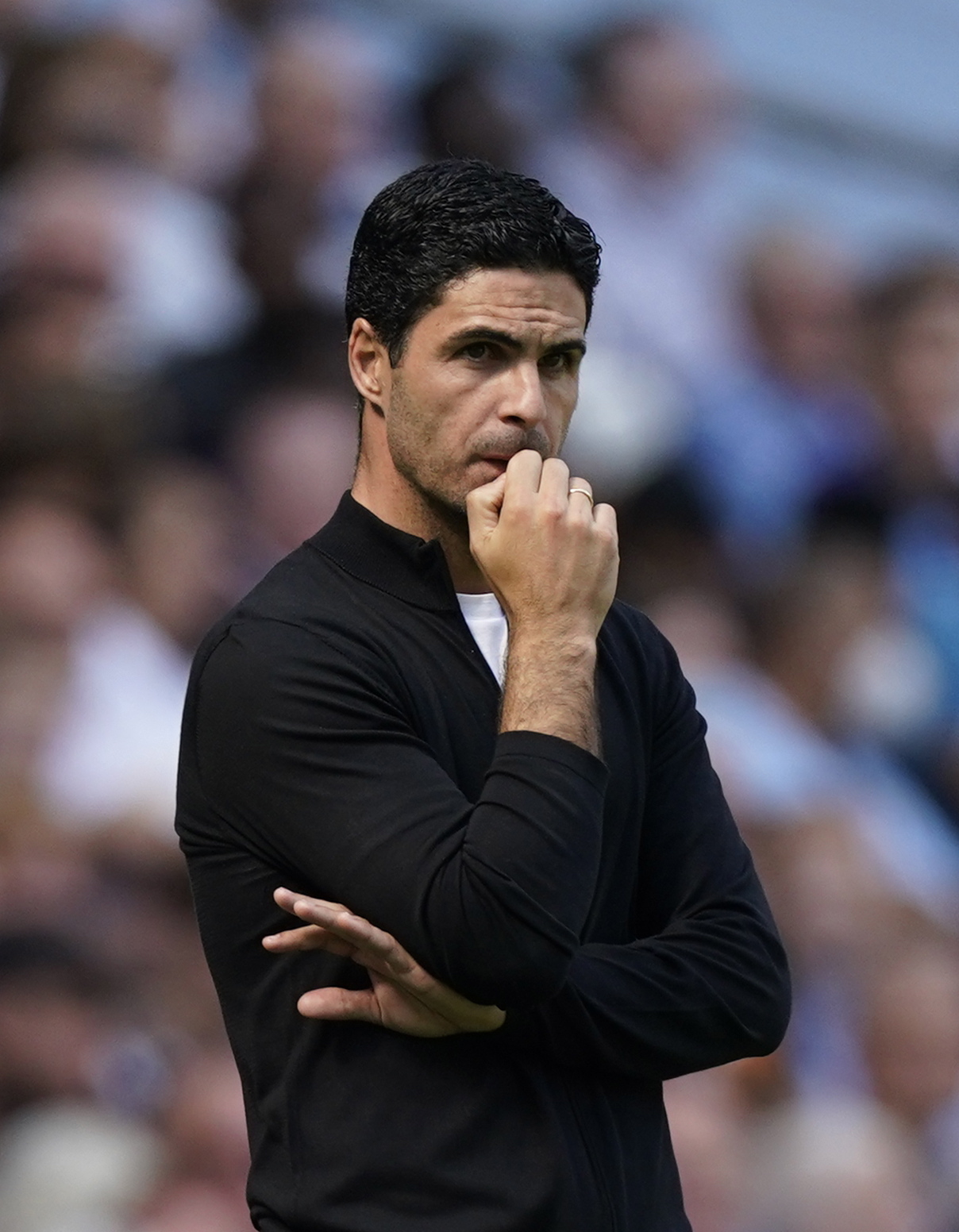 The Gunners were thumped 5-0 by Manchester City at lunchtime to fall bottom of the table.

Ilkay Gundogan, Gabriel Jesus, Rodri and a Ferran Torres did the damage at the Etihad.

Granit Xhaka made things worse with a senseless lunge to get sent off ten minutes before half-time.

It means Arteta's side remain goalless and pointless after three games – falling below Norwich on goal difference going into the international break.

And captain Pierre-Emerick Aubemeyang admitted the group of players will sit down to discuss what is going wrong.

"We have to take risks and we just didn’t do enough today and that’s it.

"We have to talk between us players and I think that’s now important because we’re Arsenal and we need pride.

"We have to say the truth between each other and be honest.

"We have to look at ourselves in the mirror and stick together in this moment. That’s the only way to go forward.

"We are a team and as a senior player, we have to show this to the younger players. It’s not going to be easy but we have to give our best."

Arteta was visibly frustrated on the sidelines as his side managed just 19 per cent possession and one shot to City's 25 – with a whopping 31 clearances.

It is time to reflect and look in the mirror, each of us

As the pressure mounts on his position, the Spaniard shoulders some of the 'blame' but believes he can get his misfiring stars in form again – starting at home to Norwich on September 11.

Responding to Aubameyang's comments, Arteta said: “If that is what he is saying, then he is right.

"He is on the pitch and he is talking of the players on the pitch. They know more than anyone what is needed.

“Three games and losing all of them doesn’t make it any easier.

“I always said I will be the one, I am more critical of myself, taking the blame all the time."

Arteta then suggested 'change' may be necessary to 'improve' the dire situation.

He added: “When we have defeats, I question myself. I have to have the right people around me and try to improve it and change it [and] if we have to do something different [we will] of course.

“It is time to reflect and look in the mirror, each of us, and try to change the dynamic straight away because we need to pick up results."