ARSENAL star Kieran Tierney has revealed who the best player at the club is in training ahead of their crunch clash against Manchester United.

The full-back revealed academy graduate Emile Smith Rowe was Arsenal's best trainer, despite his relative lack of minutes on the pitch. 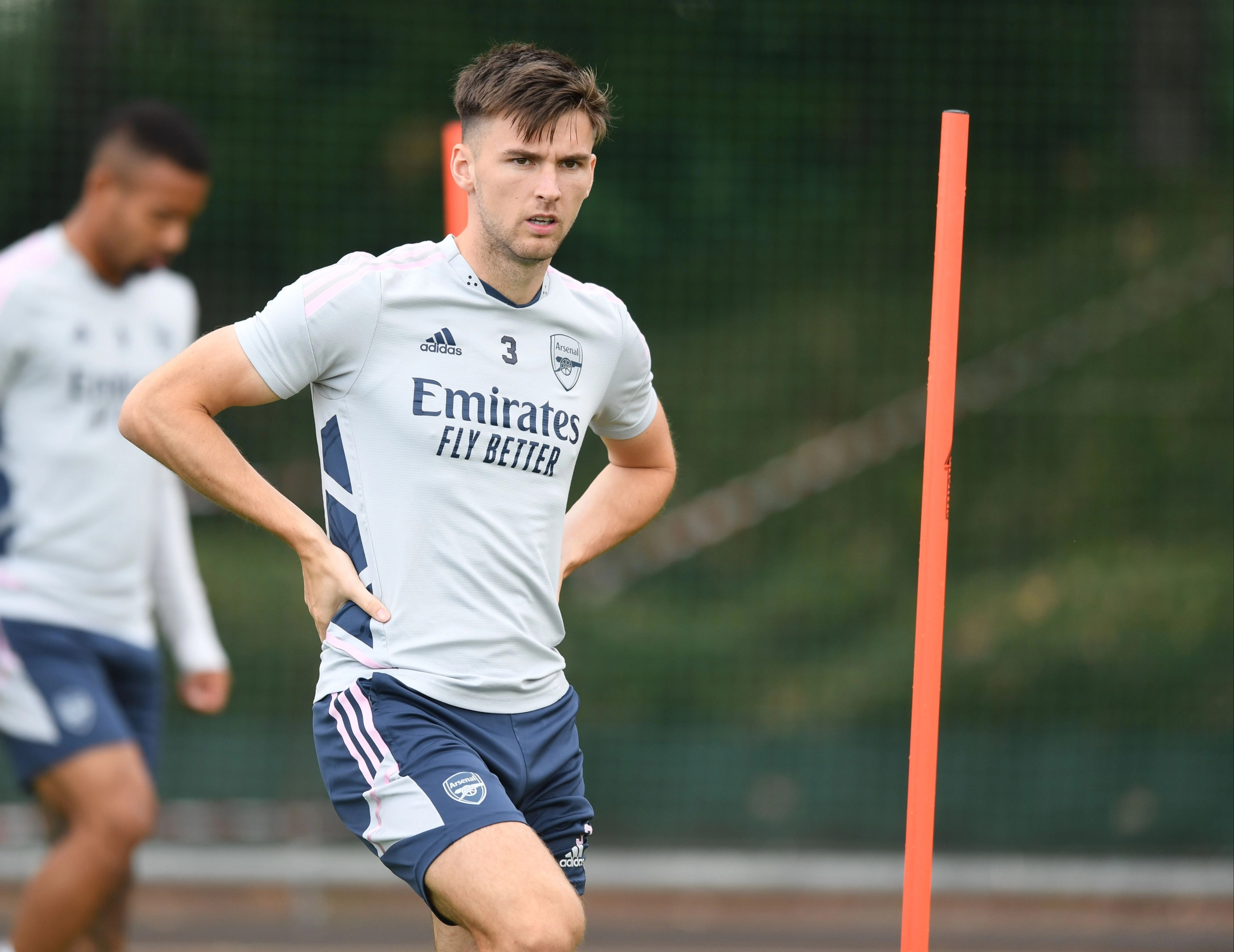 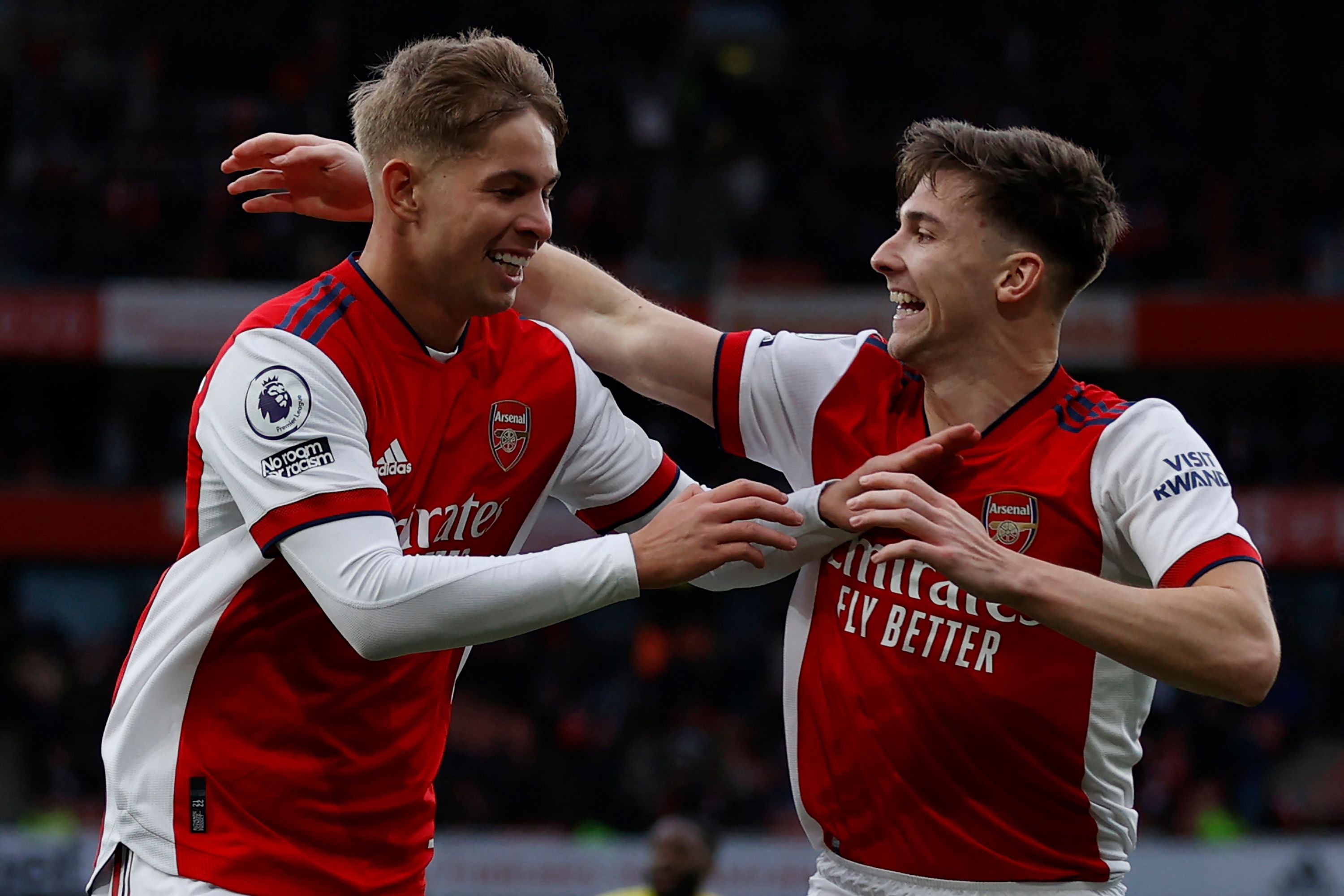 "The fans can see how good he is but by training with him every day you realise how special he is.

"He can take the ball under pressure, he can beat, he can score goals and get assists, so he's a great player and I love playing with him." 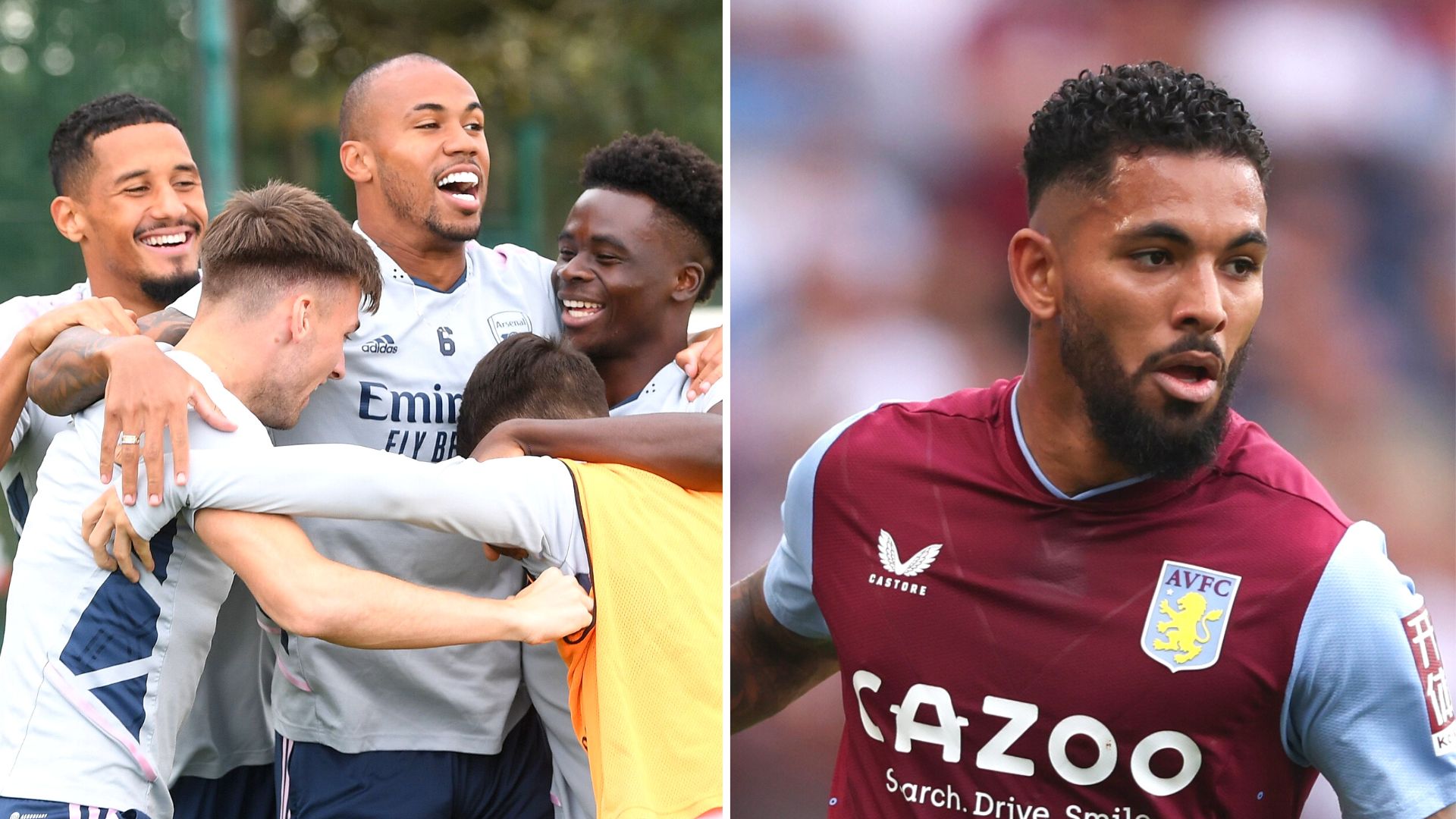 However, Smith Rowe is yet to start a game this season, coming off the bench in three of the five games The Gunners have played.

But with the treatment room at The Emirates pilling up with injuries the 22-year-old could be in line for his first start of the campaign against Man United.

Martin Odegaard is doubtful for Sunday's visit to Old Trafford, which could afford Smith Rowe the opportunity of a rare start in a more central position.

Despite this, another summer of heavy spending has equipped Arsenal with suitable squad depth, with Tierney being one of the beneficiaries of this after Zinchenko's injury.

Meanwhile, Erik ten Hag is set to have a full selection available to him, including new signing Antony.

A win for Arsenal will see them make it six wins from a possible six, and consolidate their lead at the top of the table.

On the other hand, a loss against a semi-in form United team could see Manchester City overtake them, with Pep Guardiola's side in action later today against struggling Aston Villa.