ARSENAL are reportedly lining up a double swoop for Brentford pair Said Benrahma and David Raya.

Algerian winger Benrahma was one of the standout players in the Championship last season – chipping in with 17 goals and ten assists in all competitions. 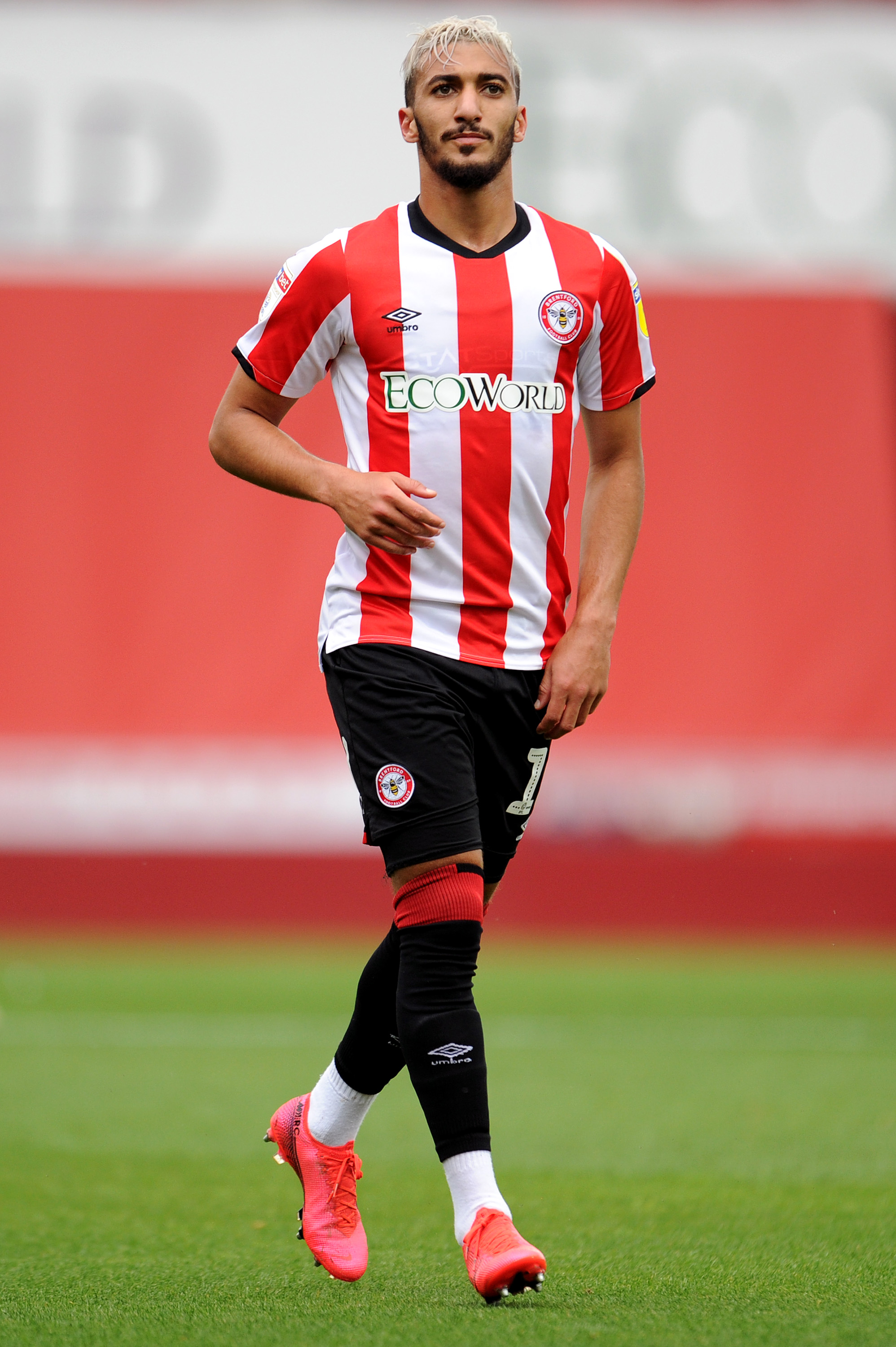 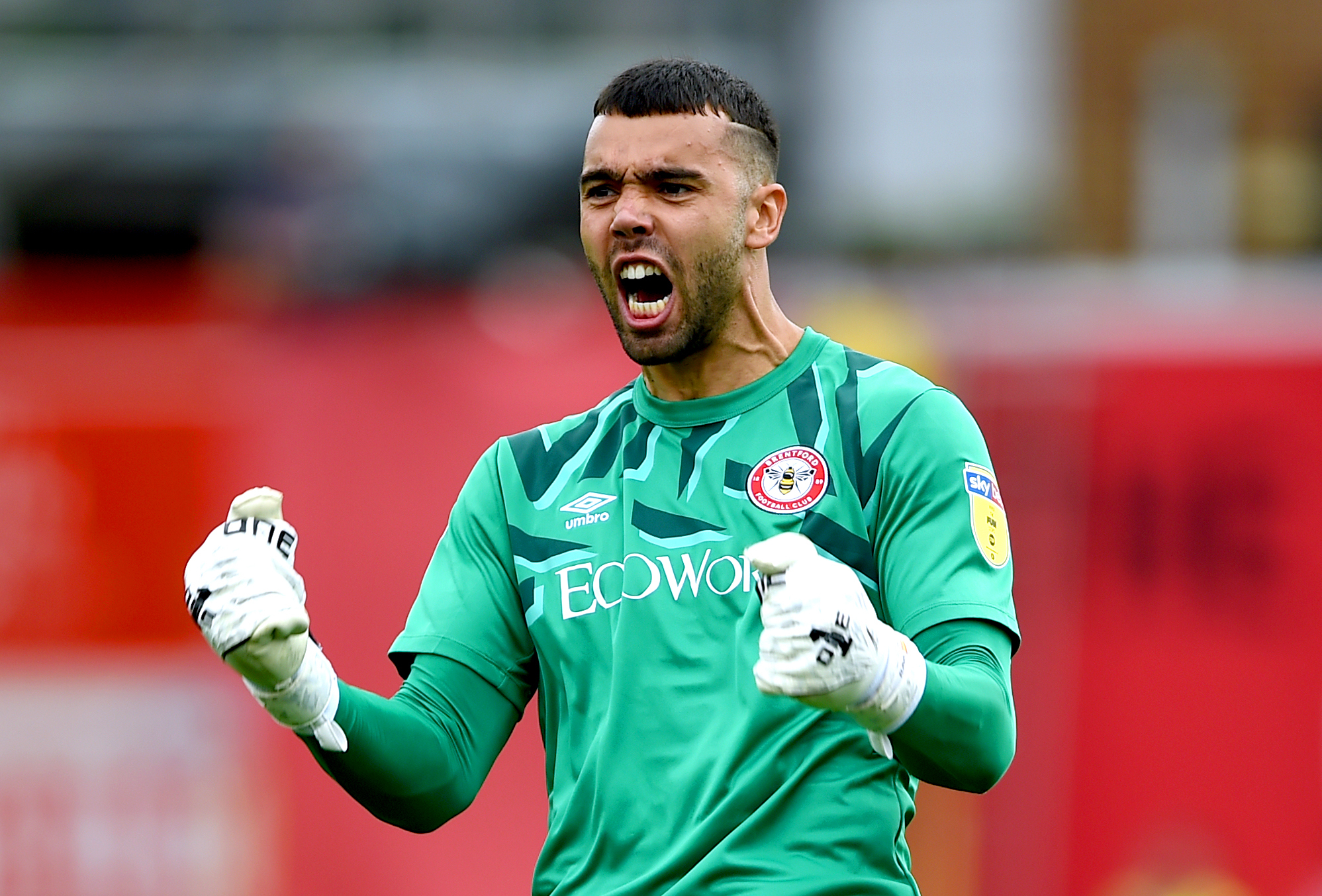 And his team-mate David Raya played in every league game between the sticks for the Bees as they lost to Fulham in the play-off final.

The Gunners have already raided Brentford after bringing in coach Andreas Georgson from West London.

And now 90min claim Arsenal are keen on signing two of their star players in Benrahma and Raya.

They state that the Bees are willing to listen to offers for the pair after they failed to secure Premier League football.

It has been reported that Arsenal are ready to match Brentford's £25m asking price for Benrahma.

But they face competition from the likes of Chelsea and Leeds in the race to land the ex-Nice ace.

Arsenal are said to also be eyeing up a move for Spanish shot-stopper Raya should they part ways with Emiliano Martinez. 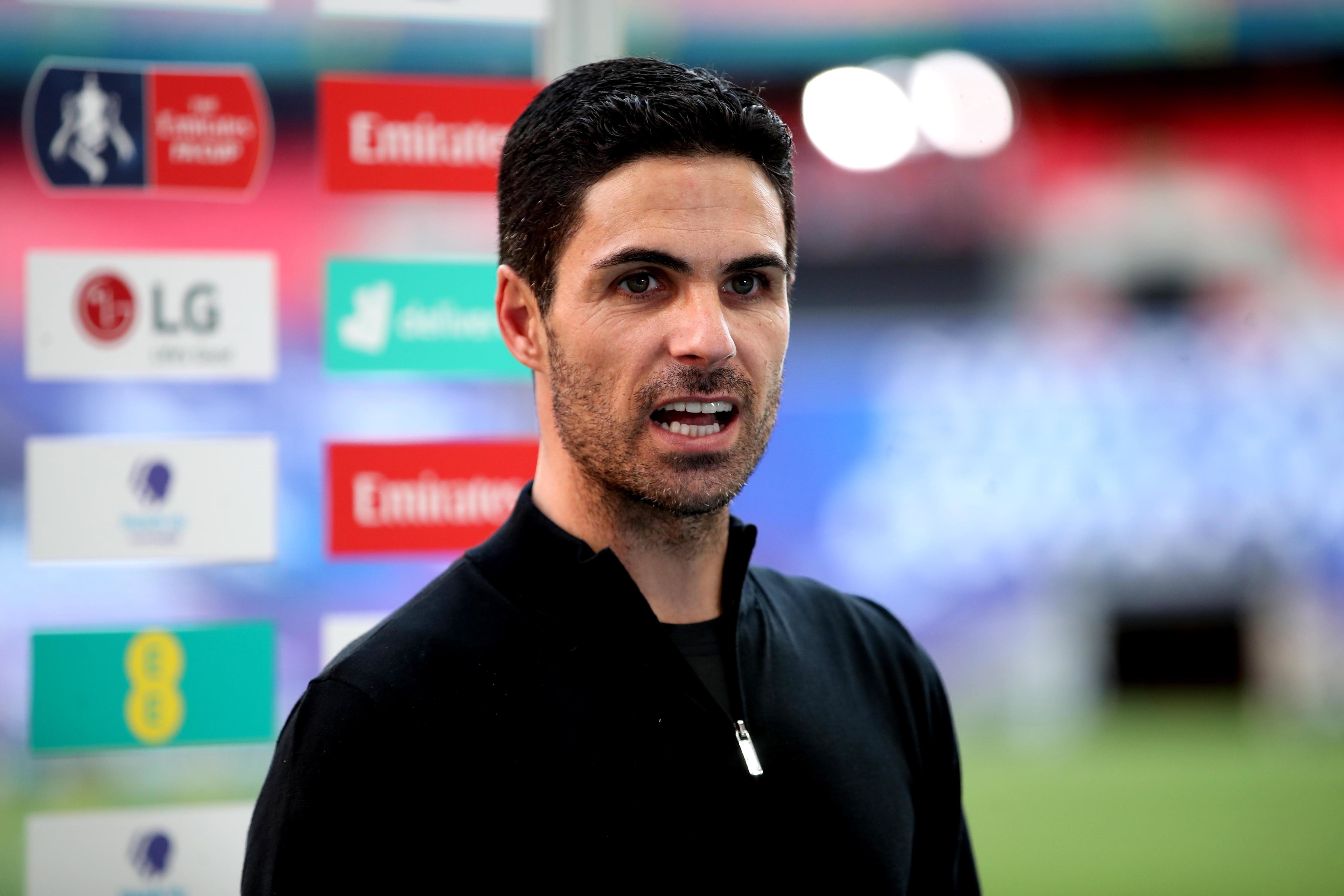 The Argentinian goalkeeper has been linked with a move away from the club now Bernd Leno is fully recovered from his injury.

And if Martinez does depart, then Mikel Arteta could opt to make a bid for Raya to become Leno's back-up.

Though it is understood that following Martinez's starring display in the Community Shield victory against Liverpool, Arsenal are set to keep the former Reading loanee.