ARSENAL loanee Matteo Guendouzi has named former Gunners duo Mesut Ozil and Unai Emery as the best player and coach he has worked with.

Guendouzi is due to return to the Emirates at the end of the season following the conclusion of his loan to Hertha Berlin. 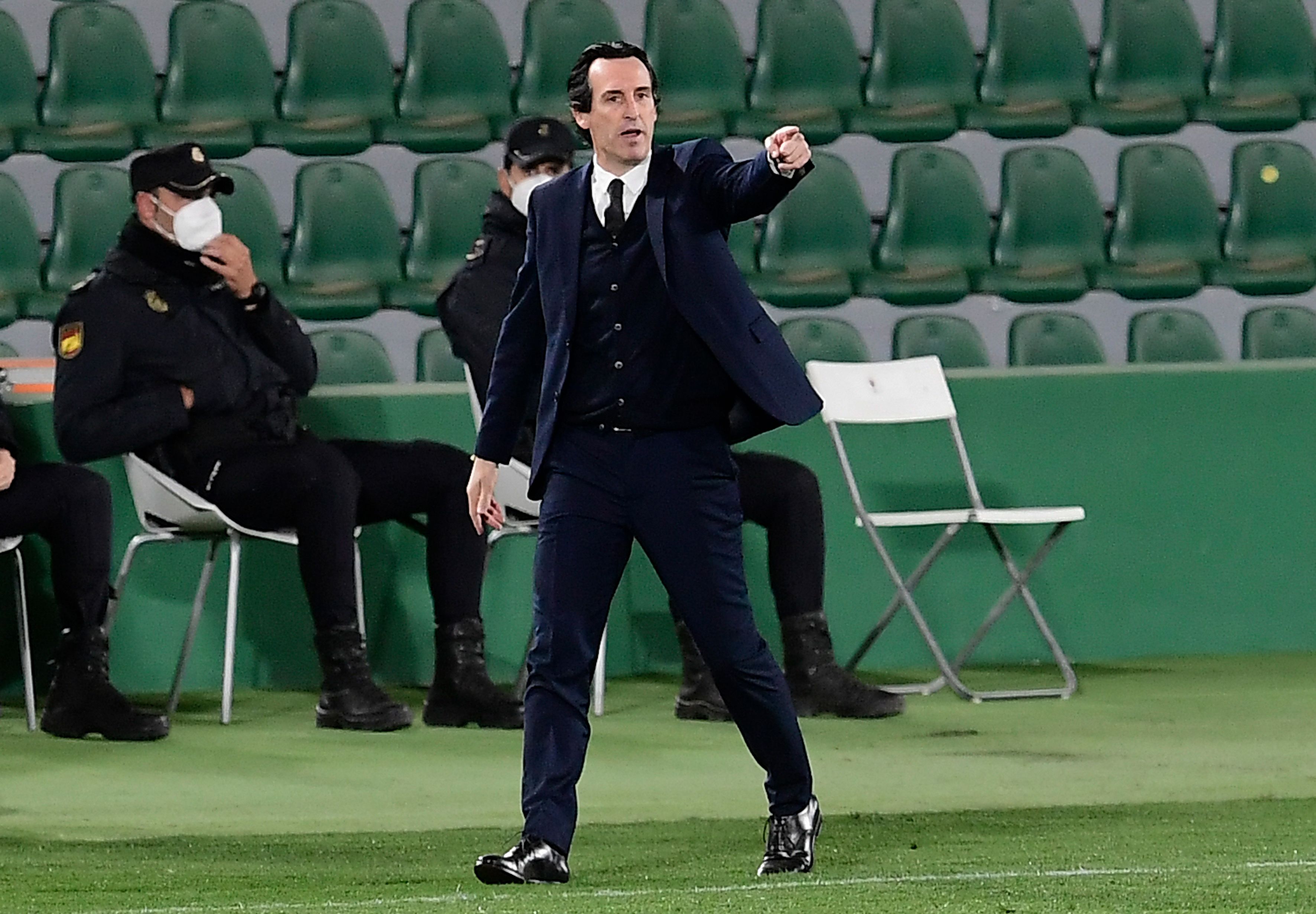 But that did not stop the 21-year-old from controversially naming two departed Gunners as the greatest duo he has been involved with.

When asked to name the best player he has ever played with, he unequivocally told The Mirror: “Mesut Ozil.

“Technically, whether he’s on the pitch during a match or on the training ground he has a technical ease.

“He reads the game better than everyone else. He’s a player I’ve loved playing with.”

Ozil spent seven and a half years with Arsenal after signing for the club in 2013.

In 254 games for the Gunners, the German scored 44 goals and assisted another 77, before departing for Fenerbahce last month having fallen badly out of favour.

The youngster was then asked who the best manager he has worked under is, to which he simply replied: “Unai Emery.”

Emery arrived in North London in May 2018 but was sacked just over a season later, departing in November 2019.

However, his successor Mikel Arteta currently has a marginally lower win percentage than Emery managed at the club – 55.13 per cent compared to 55 per cent.

But Emery did fail to win a trophy with Arsenal, whereas Arteta secured the FA Cup trophy last season.

The controversial picks from Gendouzi come after a dramatic falling out with Arteta, who axed him from his side before sending him packing on loan.

A lack of respect shown by the Frenchman to Brighton players last year sparked disciplinary issues behinds the scenes.