ARSENAL hardman Sead Kolasinac has no reason not to exercise during self-isolation – with this massive Batman statue keeping watch over him.

The Gunners star posted a series of photos of himself working up a sweat in his home gym. 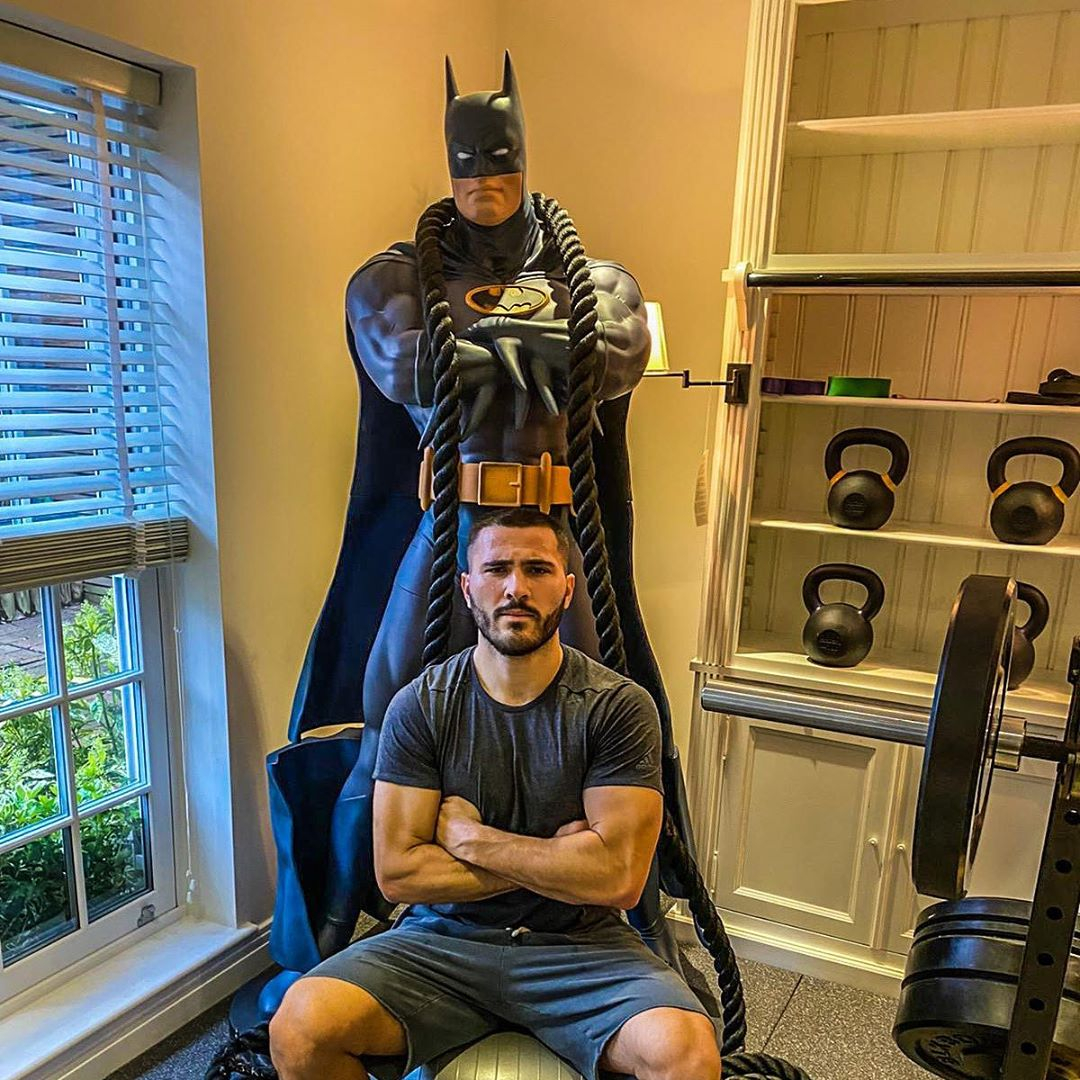 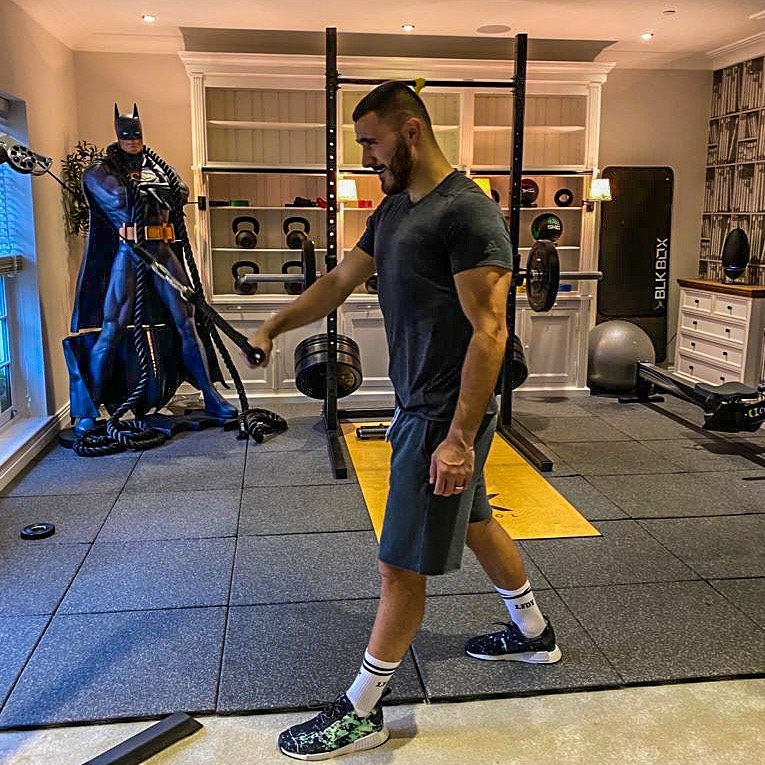 And in the corner making sure he wasn't cutting any corners was the life-size model, complete with battle ropes hung round his neck.

Kolasinac posed intimidatingly with arms folded in front of the beast, prompting one user to write: "My man is so strong that he's fighting batman."

Kolasinac, 26, earned his reputation as a hardman when he fought off blade-wielding moped thugs who tried to rob him and Mesut Ozil in July last year.

The two thieves were attempting to nick Ozil's £200,000 watch near the footballers' homes in North West London.

One of the muggers jabbed a foot-long metal spike at Kolasinac’s neck — but the Bosnia and Herzegovina ace did not even flinch.

In the video Ashley Smith, 30, and Jordan Northover, 26, are seen pulling up alongside Ozil’s parked Mercedes jeep after he drove to defender Kolasinac’s home to collect the new timepiece.

Northover climbs off the moped, pulls out the skewer and jabs it at Kolasinac, who had been leaning into the jeep chatting to Ozil.

The weapon appears to strike the footballer’s arm twice. But Kolasinac, nicknamed the Tank, leaps at the pair, who are wearing helmets, and throws a punch. 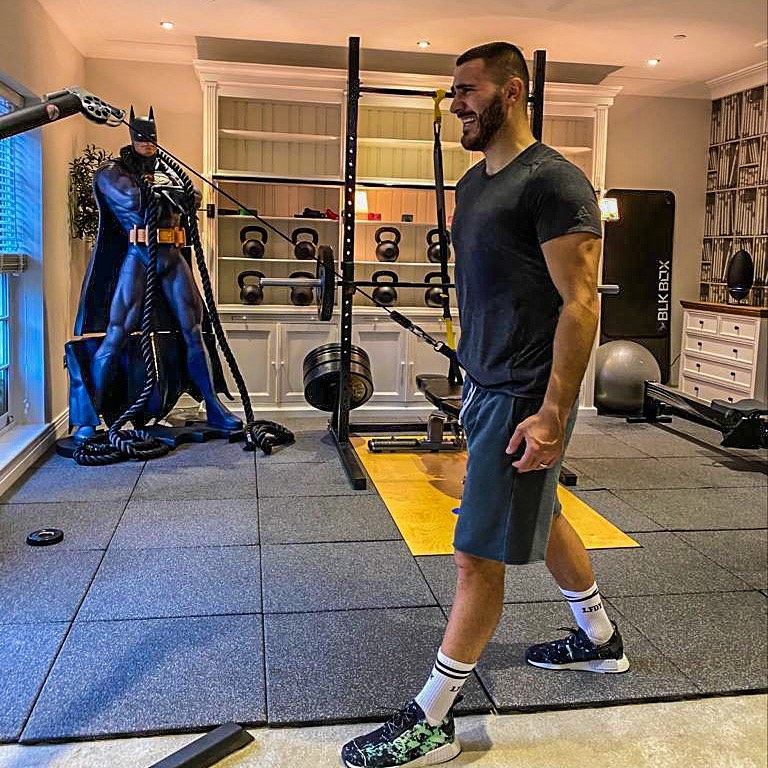 No wonder fans were fearing for other footballers are seeing Kolasinac bulk up even more.

One said: "What does this guy eat man? Adama Traore is shaking."

And another posted: "Adebayo Akinfenwa is shaking."