ARSENAL have GIVEN UP in their bid to sign Thomas Partey – with the proposed deal for Houssem Aouar also dead in the water, according to reports. 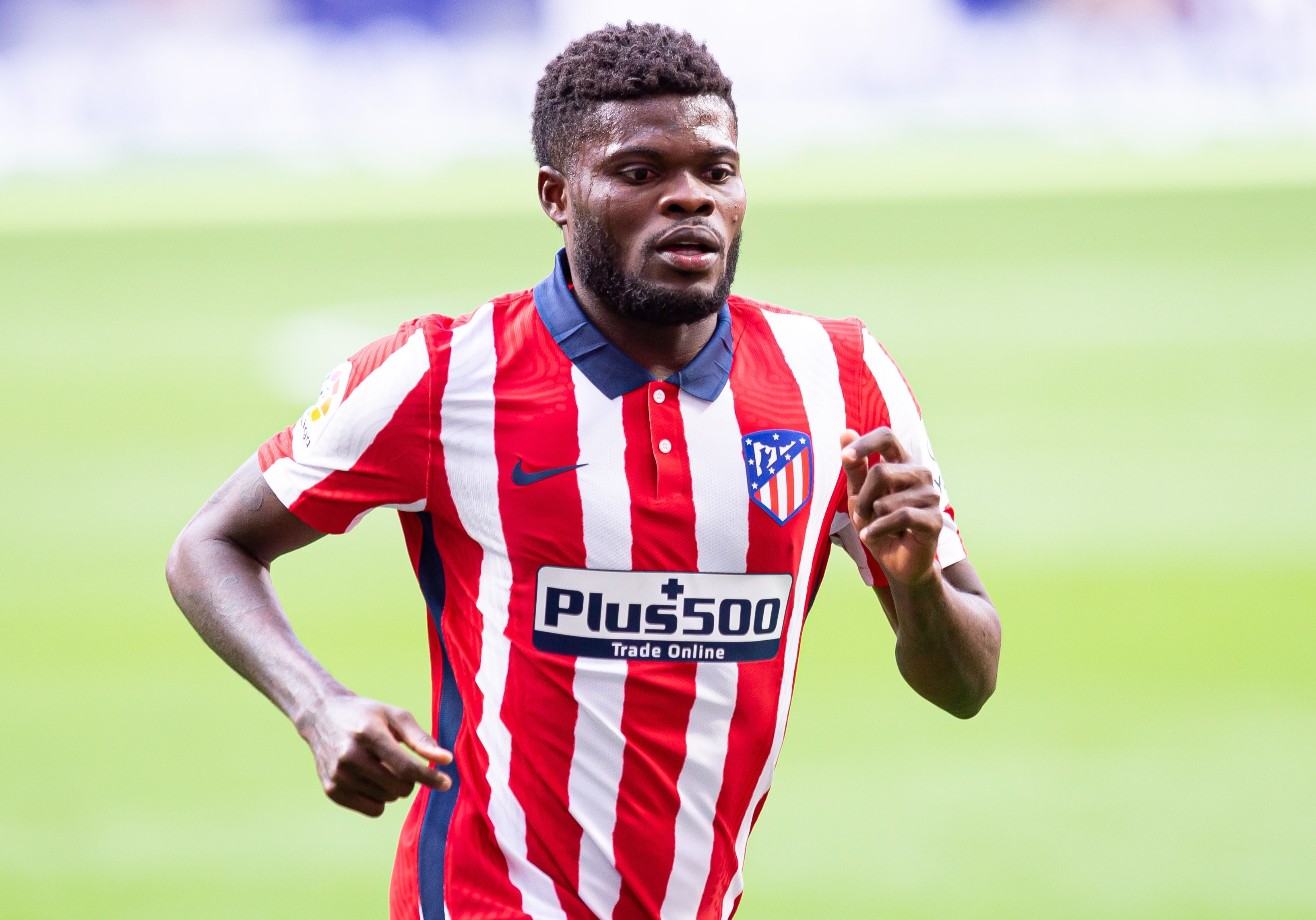 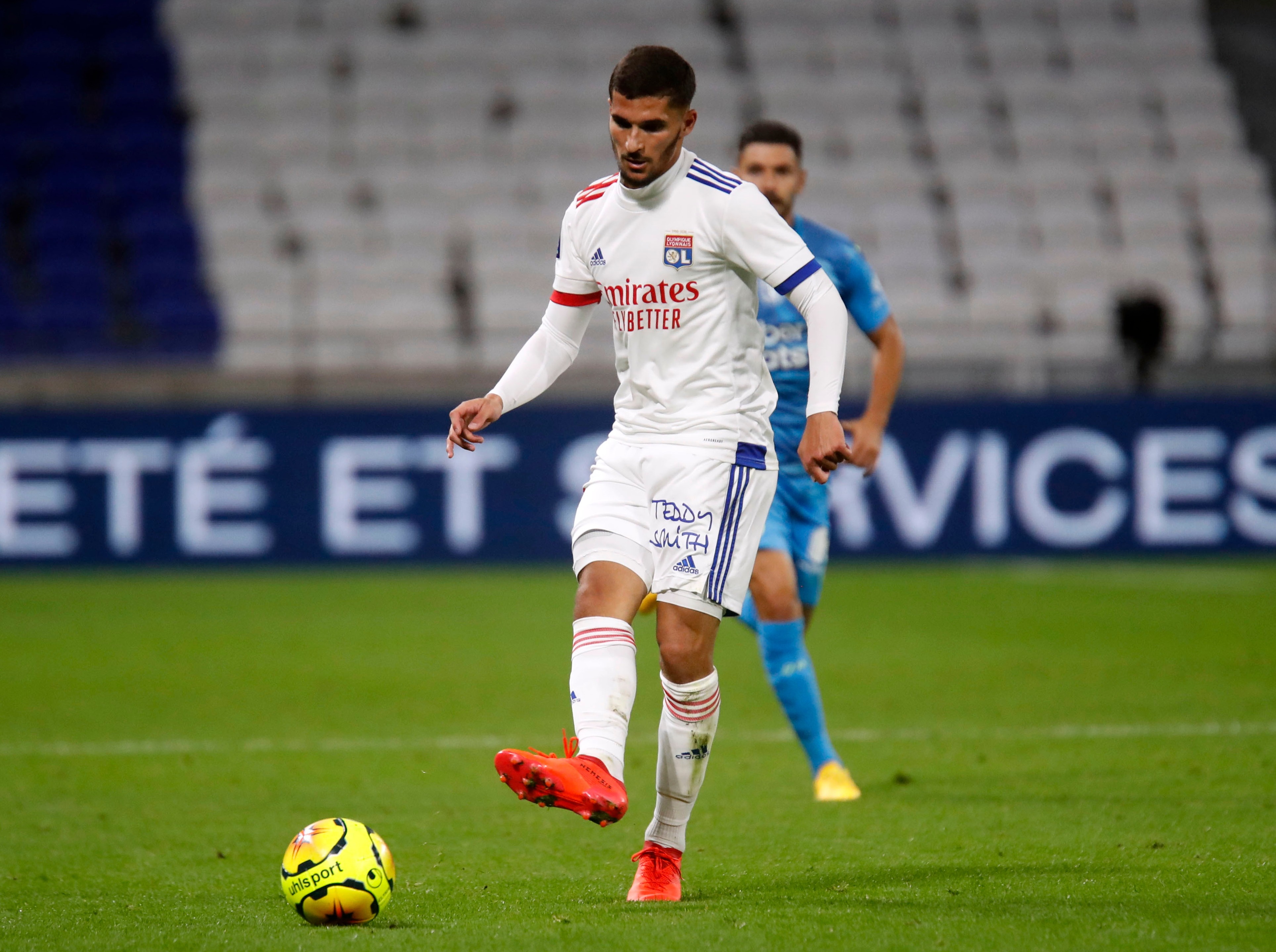 But after narrowing his targets down to Partey and Aouar, Arsenal appear to miss out on BOTH in a monster deadline day blow.

The North Londoners now look set to go without reinforcements until January at the earliest.

Arsenal registered an interest in both Partey and Aouar as early as June.

However, after balking at Partey's £45million release clause at Atletico Madrid, Arteta turned his attention to Aouar.

Lyon quickly slapped a price-tag of around £50m on their captain, with Arsenal attempting to negotiate a better deal.

However, the Ligue 1 giants were unimpressed and the Gunners appear to have now run out of time to conclude a deal.

Aouar then dealt the Premier League side a blow after starting his side's Ligue 1 clash against Marseille on Sunday.

Arsenal are also still unwilling to shell out £45m for Partey and will give up on making any more signings, according to the Mirror.

The news will come as a huge blow to both Arteta and Gooners.

Fans had been desperately praying for new blood in the middle of the park after an abject showing last season.

Guendouzi now looks set to join Hertha Berlin on loan after falling out with Arteta.

And Lucas Torreira, too, is on the brink of joining Atletico Madrid having passed his medical at the club.

To rub salt into the wound, Chelsea have now registered a late interest in Partey.

The Blues hope to take advantage of their London rivals' dithering with yet another big-money signing this summer.

Chelsea are expected to let Jorginho leave on deadline day, with Kante also linked with a shock exit.

Frank Lampard sees Partey as the perfect replacement, while he is also being linked with Declan Rice.