The Gunners are reportedly in the market for the Croatian forward and are set to make a move before Thursday's transfer deadline. 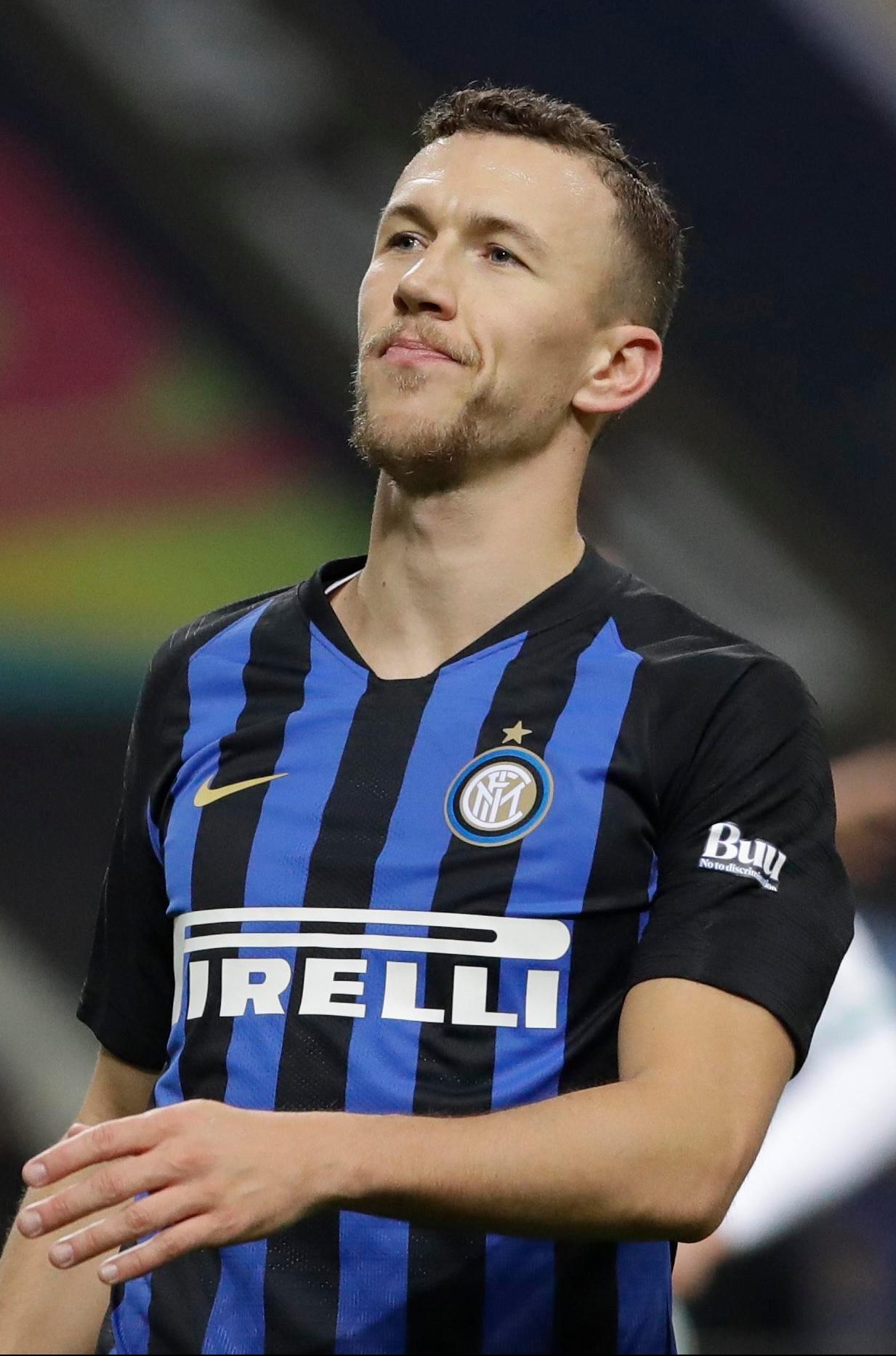 Arsenal are thought to have proposed a swap deal with Inter Milan, with Mesut Ozil going the other way.

Unai Emery and Co would have to subsidise the German's wages to the tune of a £175,000-a-week, but fans are currently more concerned by the state of the club's defence.

Speaking about the latest Perisic rumours, Twitter user and Arsenal fan Mike Sanz had his say on the situation – and it's spot on as far as most Gooners are concerned.

Sanz wrote: "Ivan Perisic would be a great signing for Arsenal. 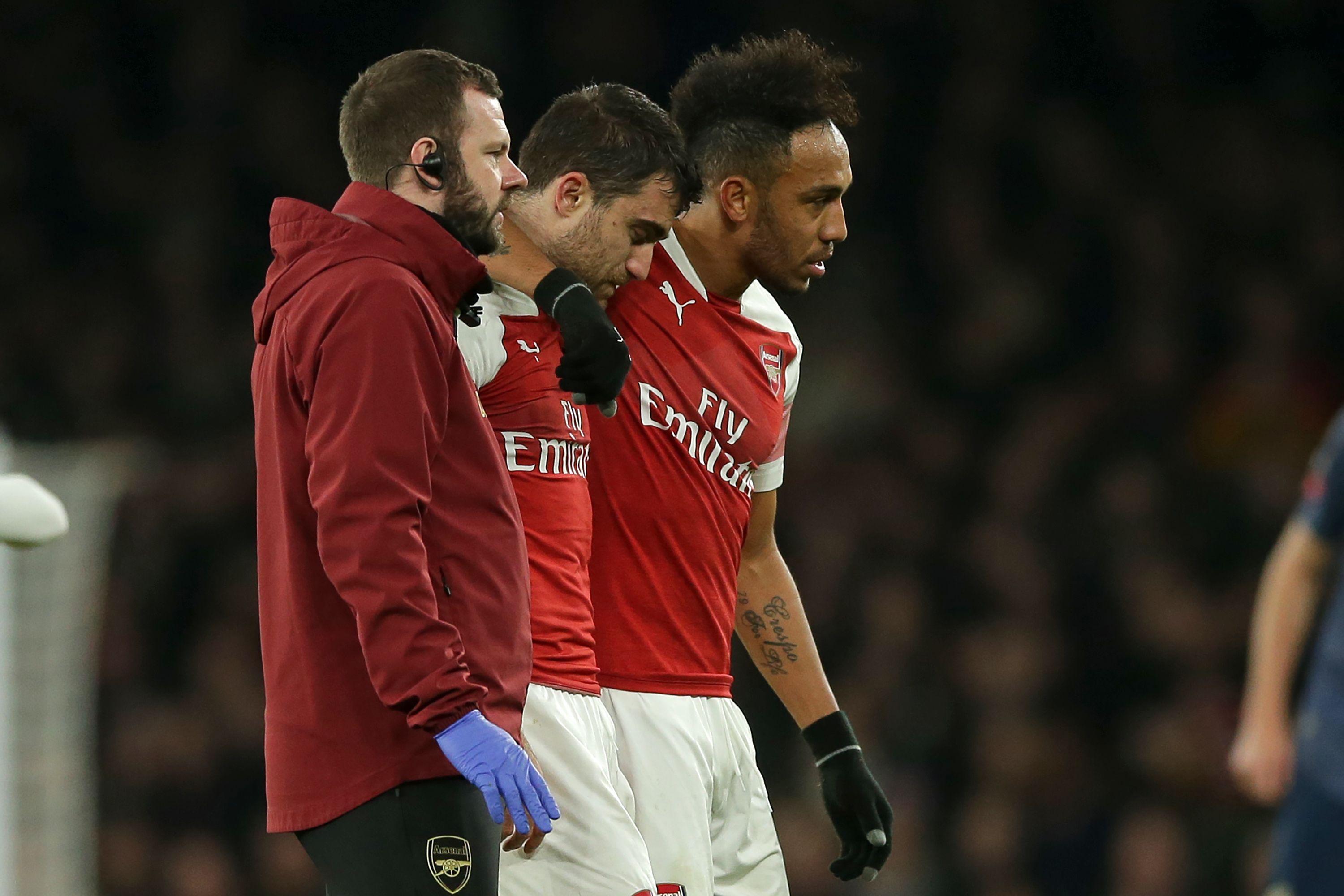 "Imagine him, Aubameyang, Lacazette and Ozil all on the pitch together – hands on their hips after we've just conceded another goal because our defence is still s***".

And it's fair to say most fans seem to be on Sanz's side regarding bolstering their defence – which has leaked 32 goals in just 23 Premier League games this season.

One Twitter user replied: "You guys should think on how to improve your defence not getting more attackers." 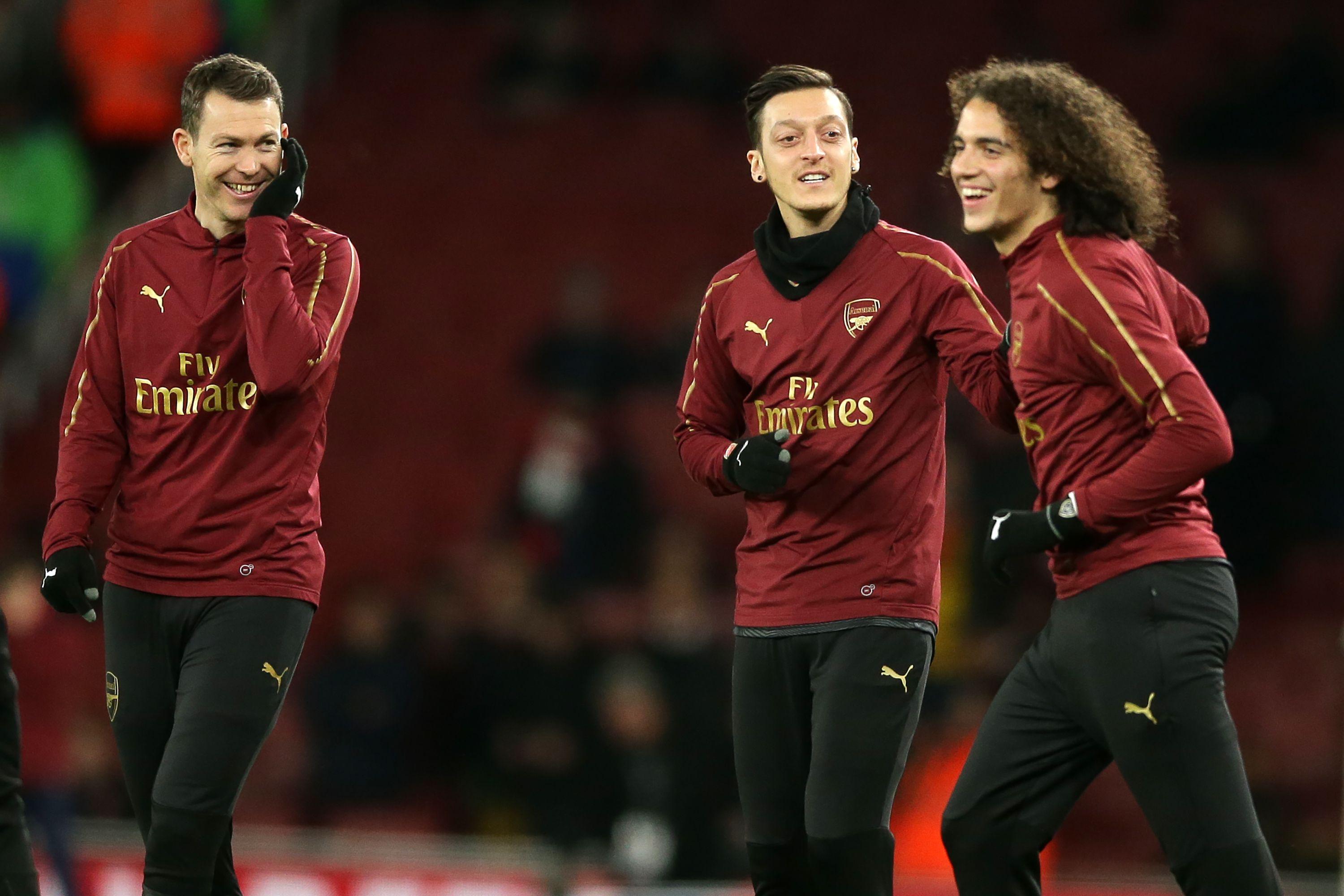 Another wrote: "Perisic is a good player, but considering his age on that price I doubt is a good bargain. Let's go for younger prospects and defenders should be a priority."

A third added: "Imagine having them with no defence."

Arsenal have been ravaged with defensive injuries this season, with Hector Bellerin and Sokratis Papastathopoulos just the latest to fall foul of the curse.

Emery has been forced to play midfielders such as Granit Xhaka and Ainsley Maitland-Niles in defence this season just to get eleven players out on the field.

However, the club are said to be unable to make any permanent signings this month as they have no money available for transfers.

The likes of Denis Suarez and Yannick Carrasco have already fallen by the wayside thanks to a lack of funds.