WATFORD have signed Luigi Gaspar on a free transfer from Arsenal, according to reports.

Gaspar, who is the son of Arsenal's technical director Edu, signed for the Gunners in 2020. 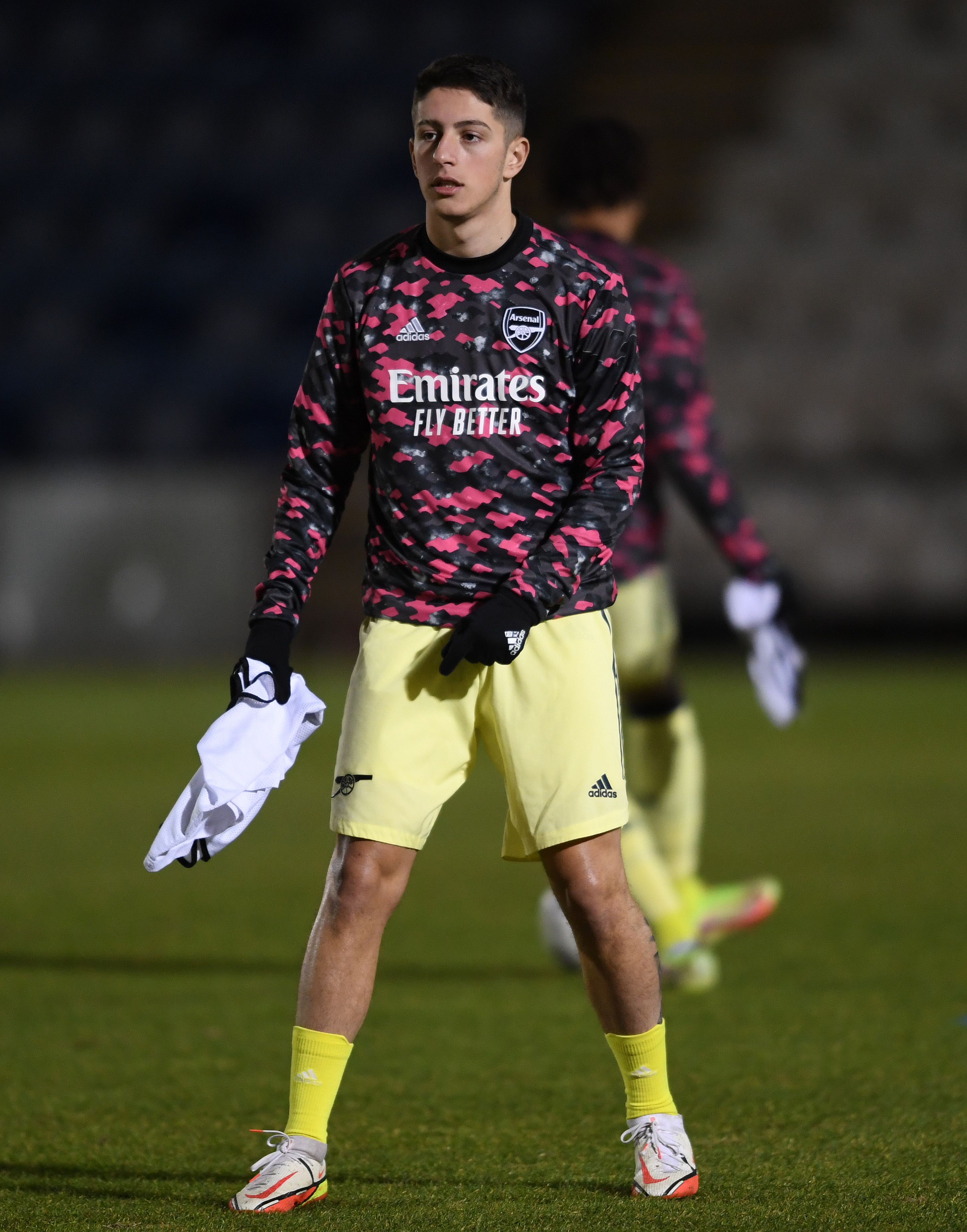 The early stages of his career were marred by various injury issues which kept him out of action for the majority of his first season.

He was also limited to just seven appearances during the 2021-22 campaign.

But, according to transfer guru Fabrizio Romano, the 18-year-old midfielder has now agreed to join Watford in a bid to break into senior football. 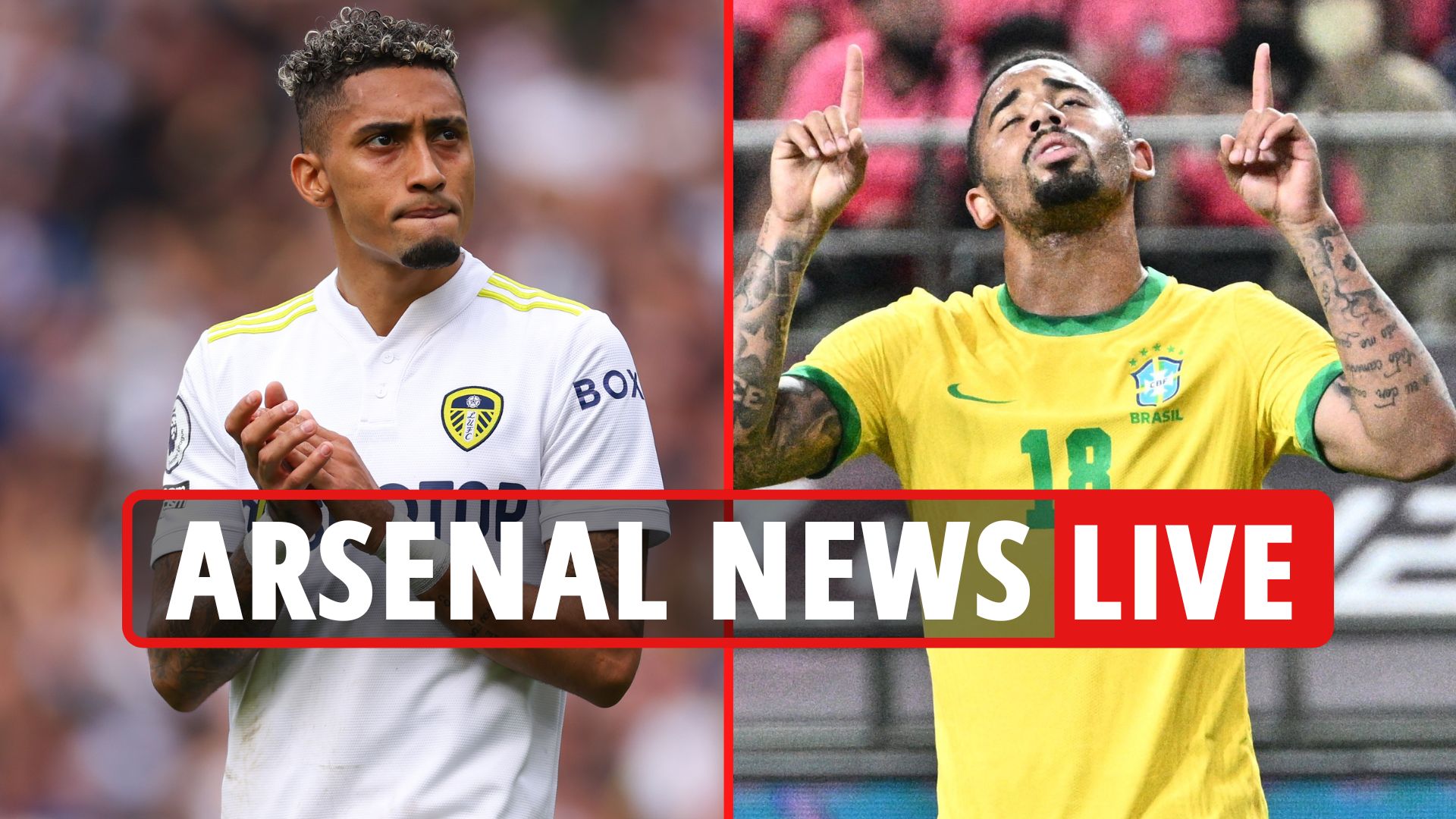 He will now officially leave the North London side at the end of this month following the expiry of his scholarship deal.

While Luigi prepares for a new challenge elsewhere, his father Edu is at the forefront of Arsenal's transfer business.

But the Brazilian chief has assured fans that there is still more to come.

When asked if he expects more signings to be announced soon he said: "Yes, I am quite excited.

Arsenal are reportedly closing in on a deal for Manchester City striker Gabriel Jesus, who is expected to cost £50million.

Leeds winger Raphinha recently emerged as another priority target, although the Gunners have already had a bid rejected for the £60m-rated Brazilian.