The La Liga giants have been actively pursuing the France star, 23, for months now. 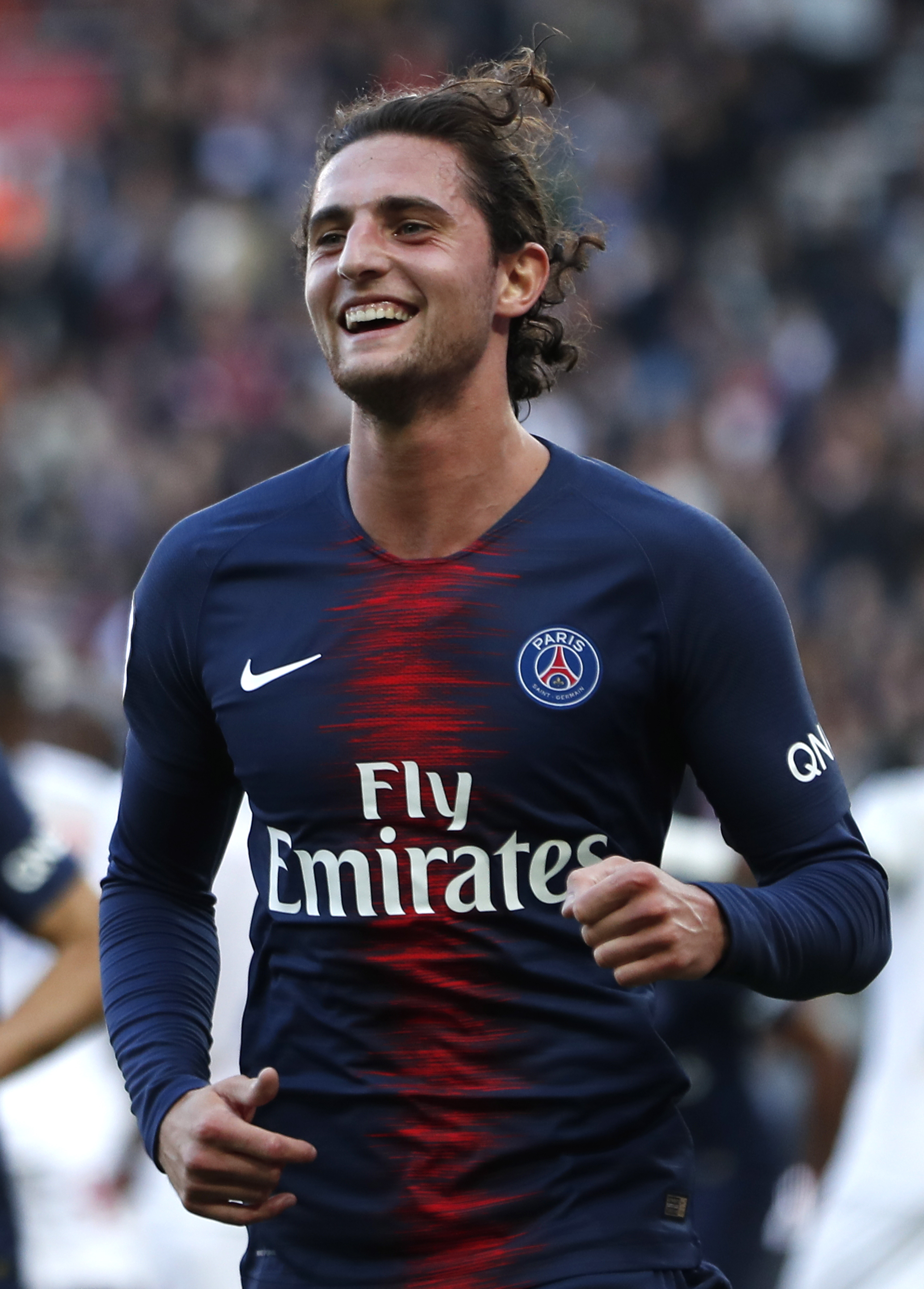 However, reports in Spain claim Barca officials have grown "tired of waiting" for an answer from Rabiot and his representatives.

Rabiot is out of contract at PSG in the summer with the midfielder and his club at a stand-off over renewed terms.

The snub has seen a host of European giants scramble to land the ace – including Liverpool, Chelsea and Arsenal.

Barcelona had initially offered Rabiot around £167,000-a-week – as well as an £8.7million signing bonus. However, the Frenchman and his agent left the Spanish champions to sweat as they assessed their options.

Sick and tired of waiting, Barcelona have pulled the plug, leaving the Premier League as Rabiot's most likely new home next season.

Rabiot of course played under Gunners chief Unai Emery in Paris, with a potential reunion on the cards.

The six-cap France international has played just 14 times for PSG in Ligue 1 this season – but hasn't played since December 11 amid talk of him leaving.