ARSENAL are attempting to sell Alexandre Lacazette and other big names, according to reports.

Lacazette has just a year remaining on his contract so the club is keen to cash in to prevent the Frenchman from leaving on a free. 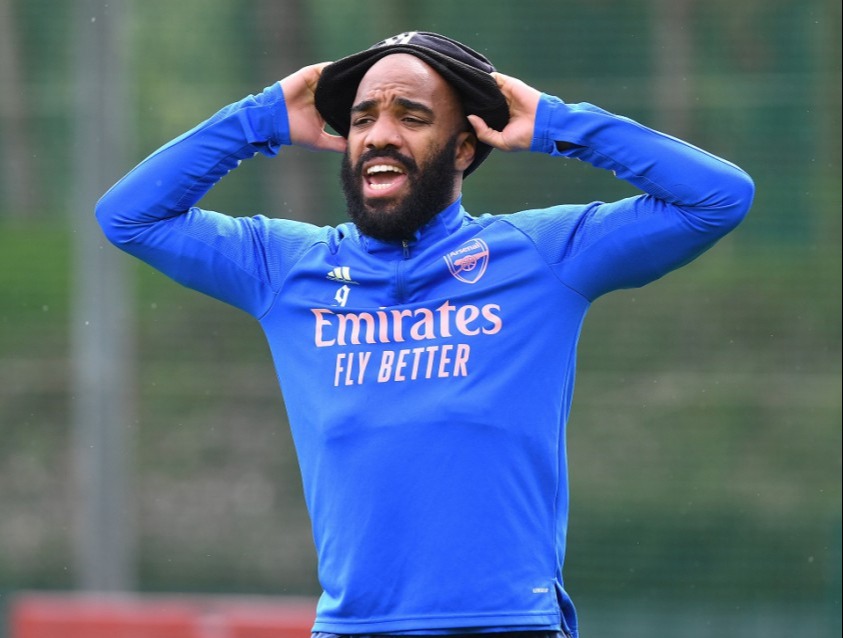 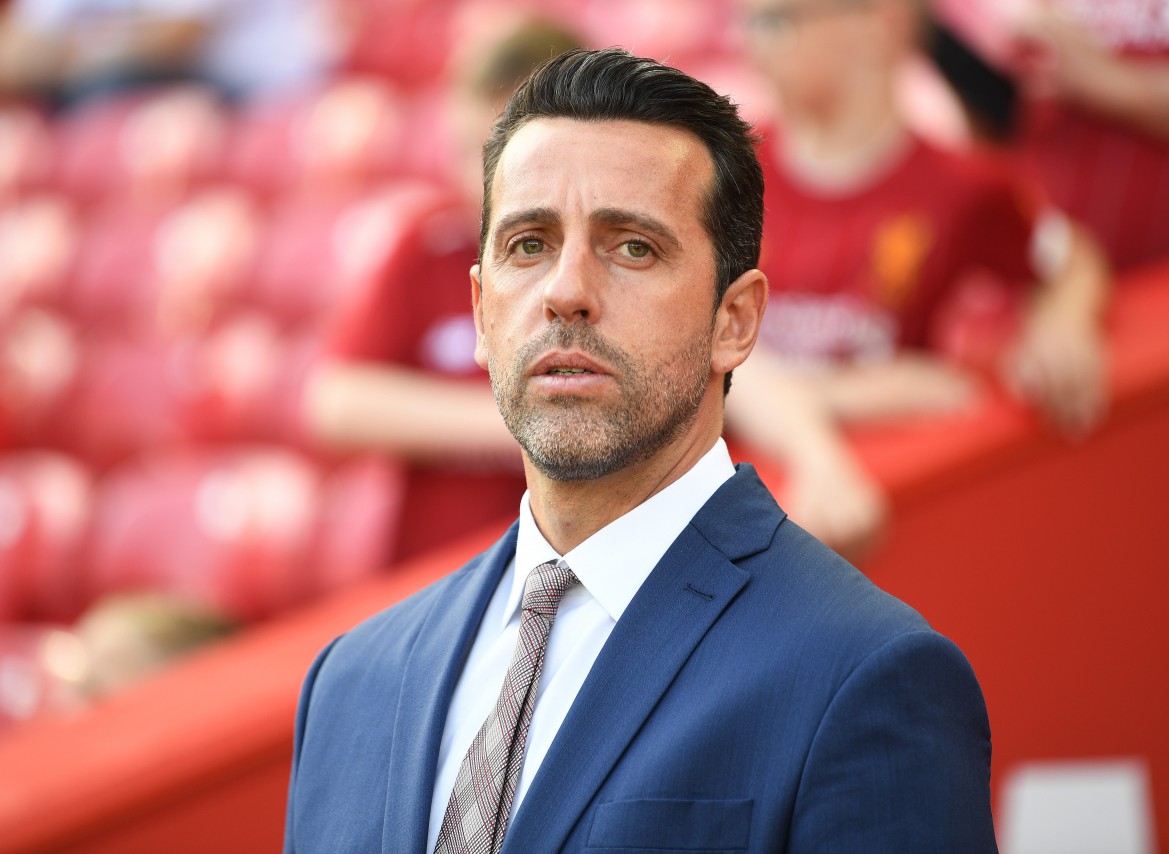 And it is believed that Arsenal would accept a reduced fee for Lacazette due to his contract being so expensive, reports transfer expert Ian McGarry.

He told the Transfer Window Podcast: "Arsenal are desperately, desperately, and as we said aggressively, marketing some of their higher-paid players in order to put money back into the budget with regards to how the club moves forward.

"Alexandre Lacazette is one of the players they are desperate to sell. In doing so they would get a transfer fee; they don’t mind if the fee was obviously less than what they paid for the player.

"Because his contract is so expensive, they would happily accept a lower fee in order to get him off the wage bill, and in doing so make room for younger players who Mikel Arteta has identified as the future of Arsenal, rather than the present or the past.

"So Arsenal [are] very much in a position where they need to sell before they can buy."

The Gunners are in the market for new defenders, with £50million Ben White targeted as a replacement for David Luiz.

And with £7m-rated Nuno Tavares and Sambi Lokonga also on the shortlist, Arsenal could spend up to £75m this summer, and that is without a creative midfielder arriving.

To offset that spend technical director Edu is actively trying to get rid of Lacazette, and he could be followed out of the exit door by Granit Xhaka and Lucas Torreira.

And according to Football.London the sale of the two midfielders, plus Matteo Guendouzi's exit to Marseille, could raise £40m.

Arsenal spent £52m on Lacazette in 2017 and though the club is unlikely to receive a similar fee for his services, the money from his sale should go towards signings.

Young players such as Eddie Nketiah and Folarin Balogun should also see their first-team opportunities increase if Lacazette leaves.