ANTHONY JOSHUA missed out on two months of his son’s life to focus on beating Oleksandr Usyk.

The heavyweight king, father of five-year-old JJ, puts his three world title belts and fighting future on  the line at the Tottenham Hotspur Stadium. 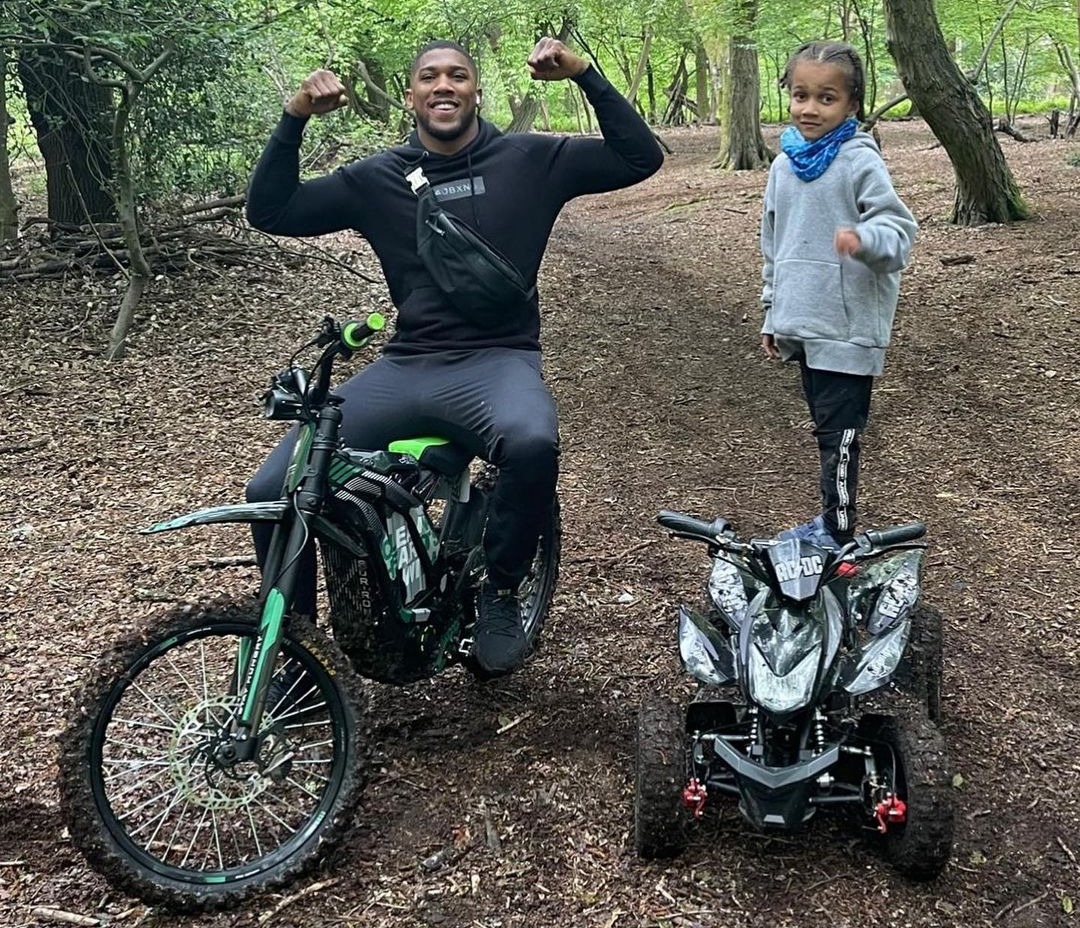 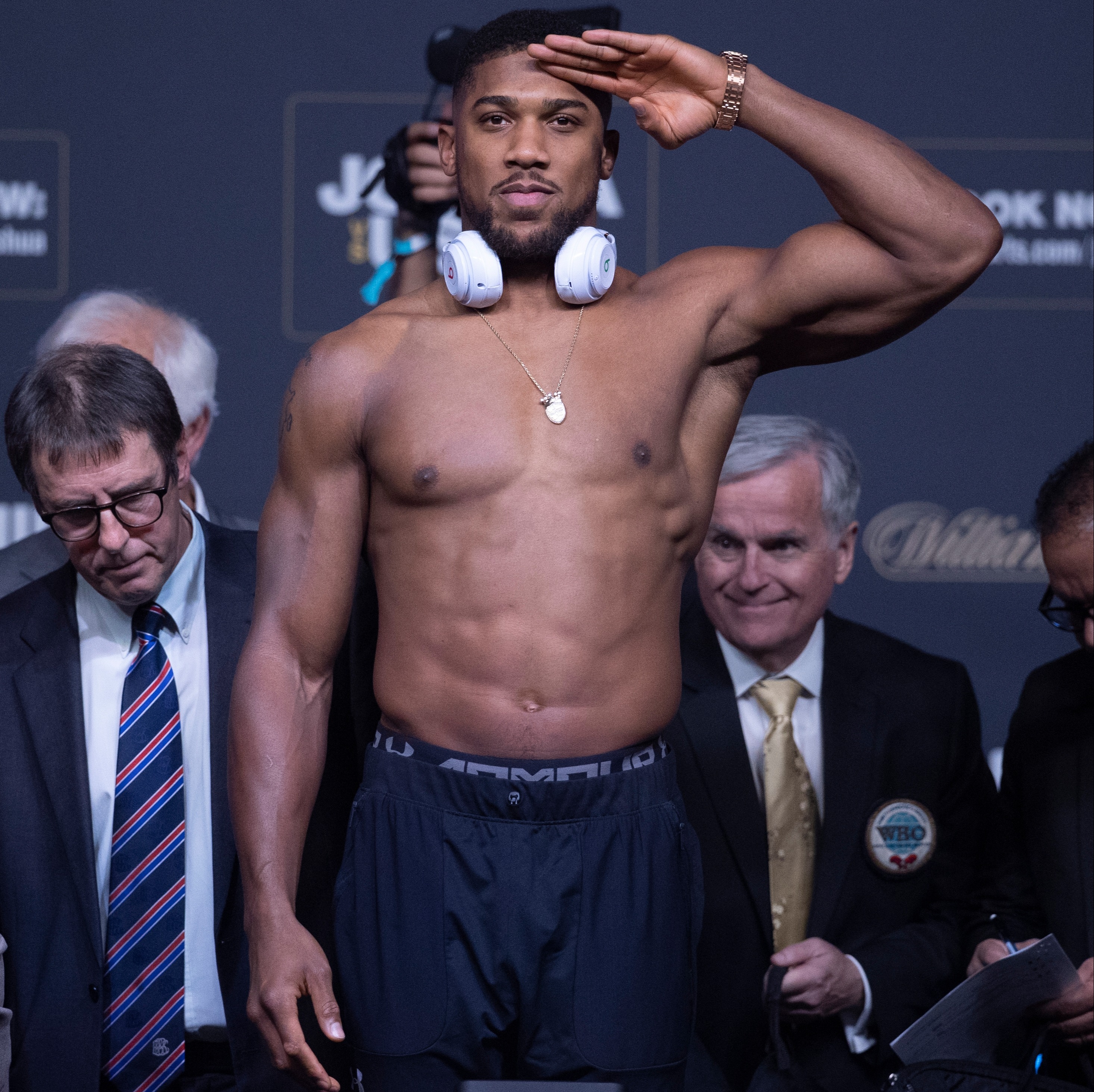 AJ  revealed the painful sacrifices he has made to stay lean and mean — before weighing in yesterday at 17st 2lb. He said:  “I made the sacrifice, I stayed in camp this time.

“I used to go home on the weekends to try and catch up with family and stuff. But this time around I stayed in camp.

“I didn’t really see my family and my boy over that period. I just made that commitment to live an actual boxer’s life rather than going home every weekend.

“But sparring partners do it, they are away from their families. So why shouldn’t I?

“I’ll catch up with the family again on Sunday.”

Win, lose or draw against Usyk, AJ will face no questions from JJ about boxing.

The father-and-son pair much prefer to switch off from work and turn on their engines for well-earned family time.

“He’s actually quite independent so he’s chilled, he doesn’t cling to my leg, do you know what I mean? He’s very independent.

“I don’t think he is even interested in boxing or sport yet. He’s just more into computers and motorbikes, he likes motorbikes.”

While JJ may not get revved up by the big fight, there will be 66,000 fans going bonkers in North London tonight.

And Joshua, the WBA, IBF and WBO king, will take a 20lb weight advantage into the showdown with former undisputed cruiserweight king Usyk.

AJ tipped the scales at 17st 2lb yesterday, the same as when he obliterated Kubrat Pulev over nine  rounds last December. Usyk weighed in at 15st 11lbs.

The Watford hero was 17st 12lbs when he secured his iconic win over Wladimir Klitschko in April 2017 after looking exhausted in the middle rounds.

Joshua claimed weight is not an issue though.

He added: “I don’t really watch my weight. I don’t know why there is this big thing about weights.

“I think because we’re heavyweights people normally look at us when we’re at our heaviest.

🥊 Joshua vs Usyk: All the TV, stream and undercard info ahead of Saturday's heavyweight bout

“I was 18-something at one stage, but I still managed to throw a load of combos, went ten rounds, so I should be able to do 12 rounds easily.

“Weight doesn’t make a difference so long as you’re loose and nimble.

“But if I was heavier and doing it, now I’m lighter I should be able to do it with a lot more ease.”