The former captain, 34, called time on his glittering international career last summer with a magnificent, fairytale century against India. 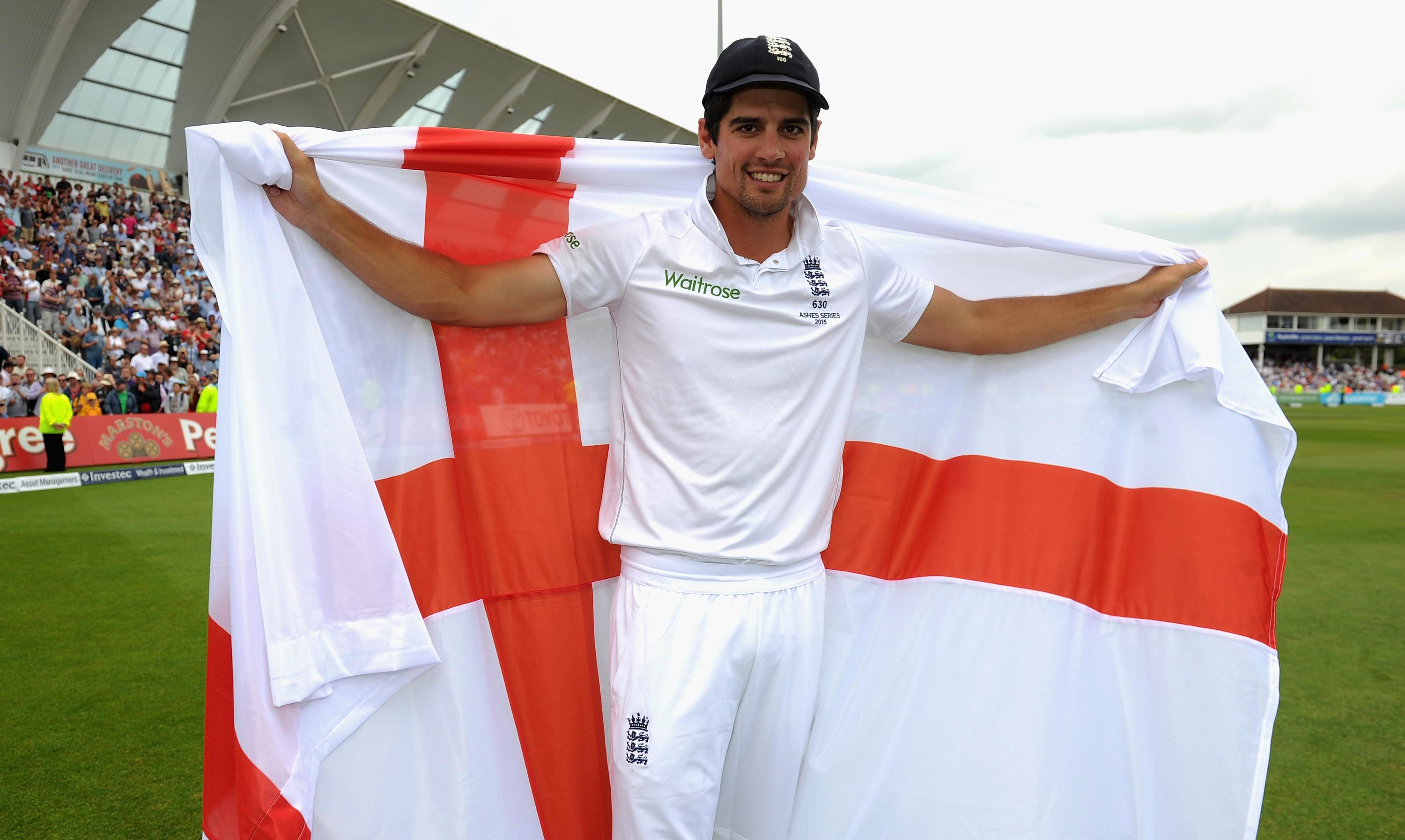 After a superb showing in Sri Lanka, Joe Root's England have been blown away in the West Indies as their batsmen have thus far struggled.

And peaking on BBC 5 Live, Cook revealed: "I retired because I had done by bit… I'd had enough of performing at that real elite level.

"I loved my time playing for England. It was fantastic. I lived my dream for 12 years.

"I got to the point where I wasn't quite good enough, I wasn't delivering the goods I would have liked to have done. 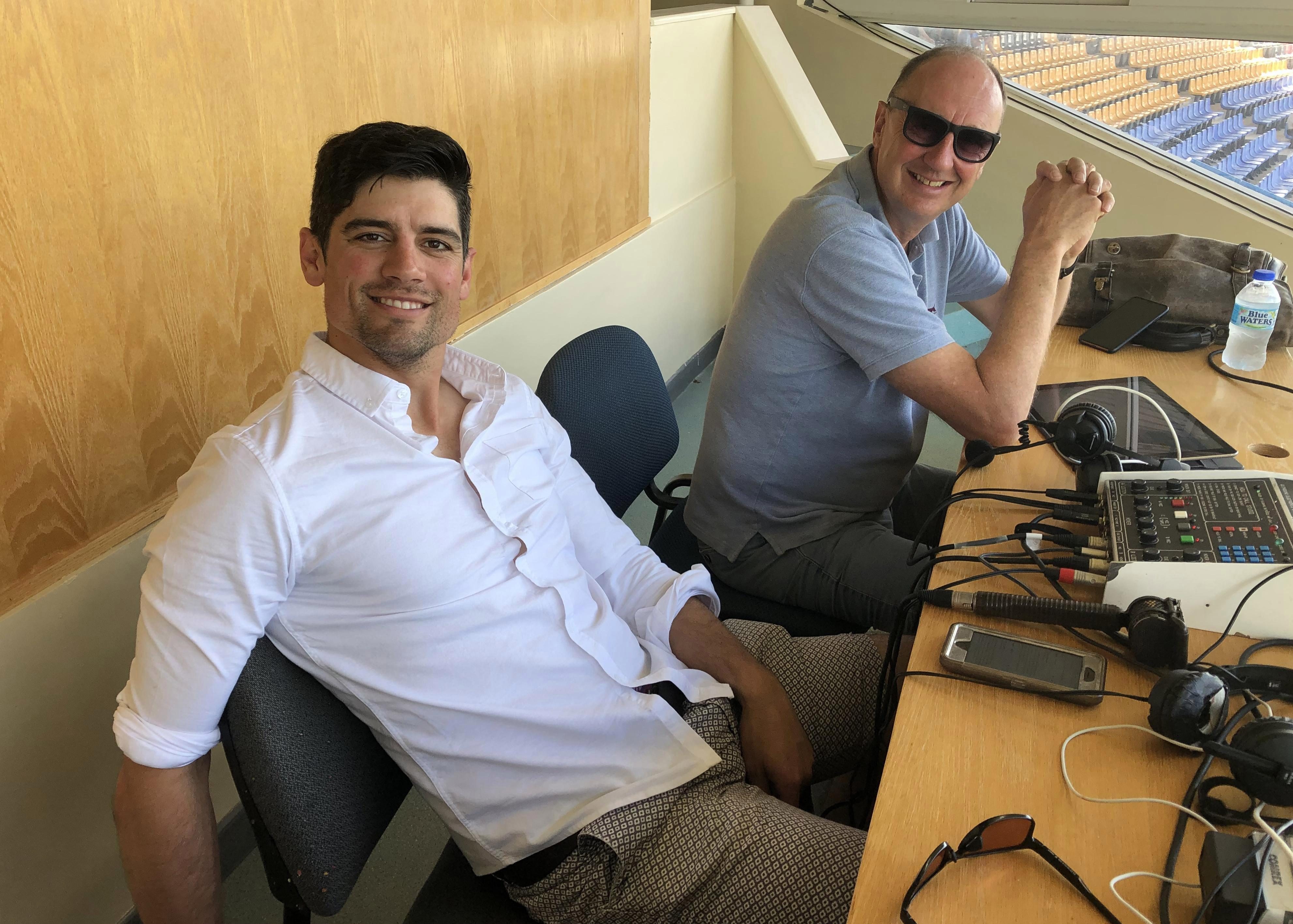 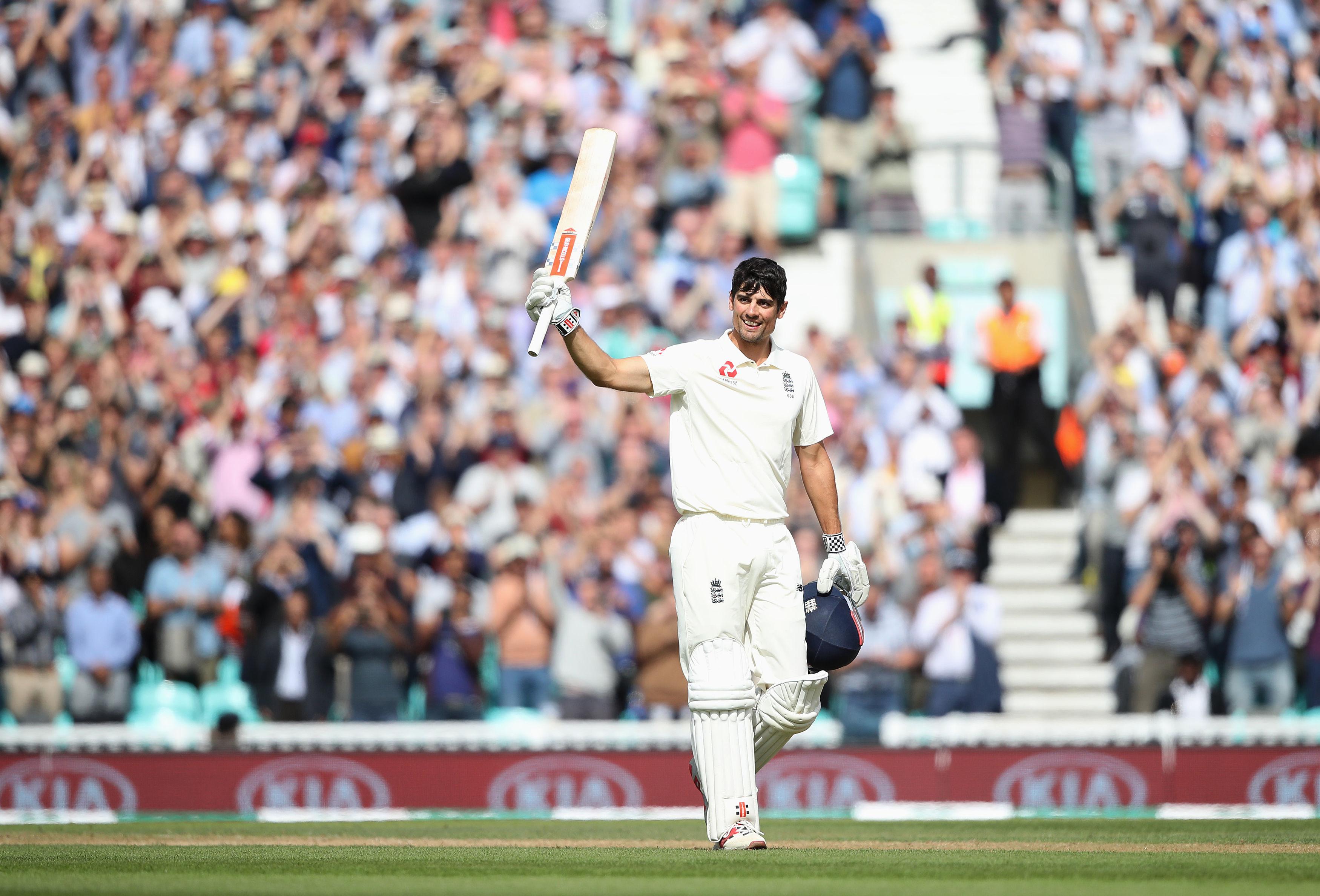 "It was that top little bit of my brain was slightly different.

"You can never, never, never say never because you just don't know what the situation is.

"But it would be very, very, every unlikely ever to play for England again."

England were thumped the First Test in the West Indies in embarrassing manner, capitulating to 77 all-out in the first innings as they lost by 381 runs. 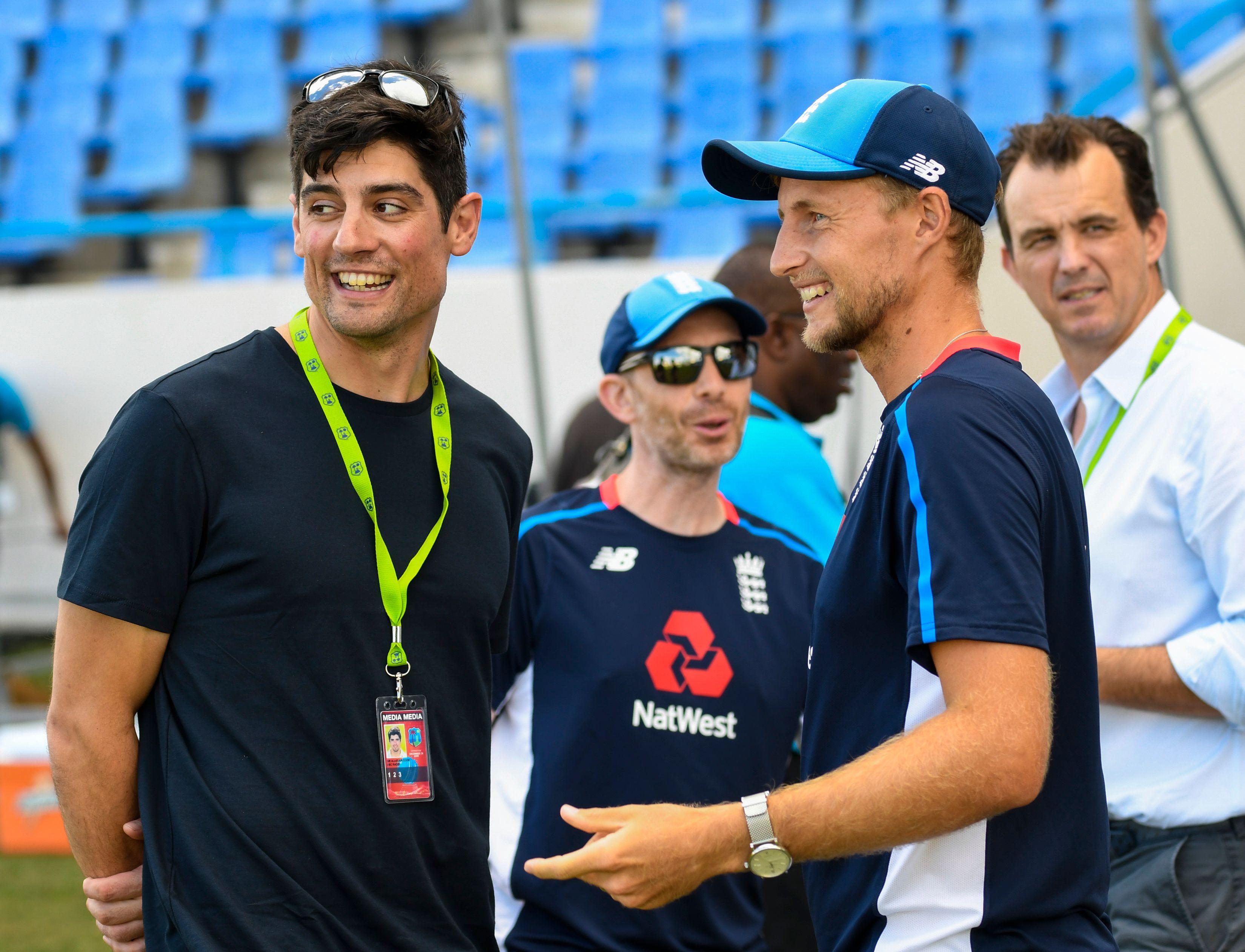 Root and Co then lost the following match in equally comprehensive manner, by ten wickets, only ONCE breaking the 200-barrier on the tour.

The visitors have already used Rory Burns, Keaton Jennings and Joe Denly to open the batting in the Caribbean.

With neither Jennings nor Denly looking inspired, it's not completely unfeasible England give Cook – who was knighted in the Queen's New Year Honours list – a phone-call.

With just nine-days of Test cricket to go until this summer's Ashes series – against the Windies and Ireland – a Cook return would be unlikely.

But as the man himself said: "Never, never, never say never."