ADIDAS have launched their latest Predator boot – with the biggest development coming up with a design which allows more people to get the shoe on their feet.

The Predator Freak has been released and will be worn by top stars such as Paul Pogba and David Alaba. 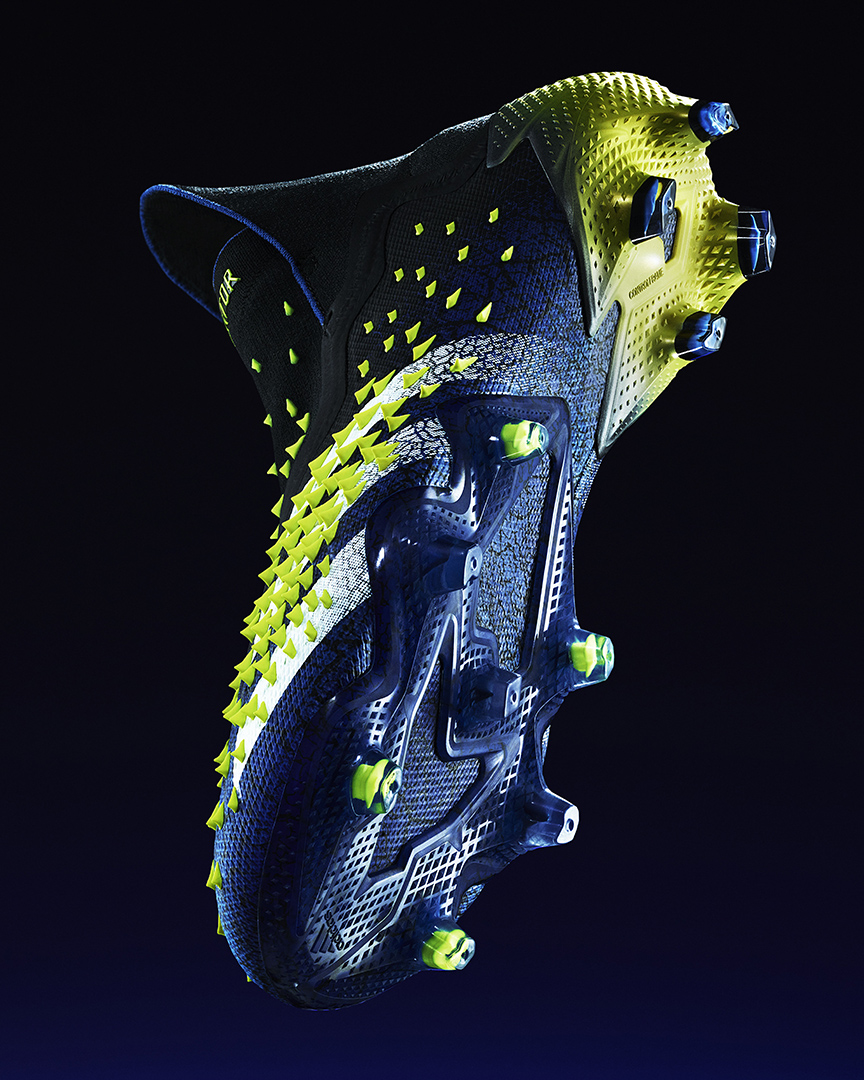 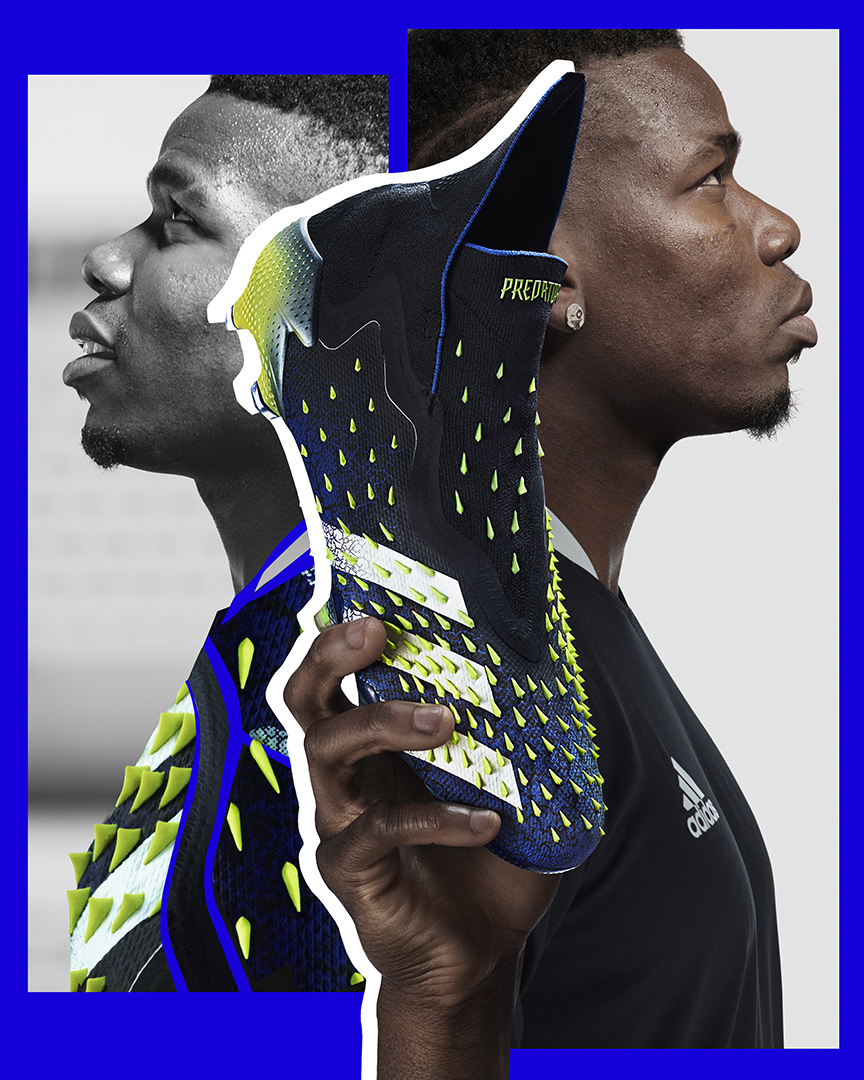 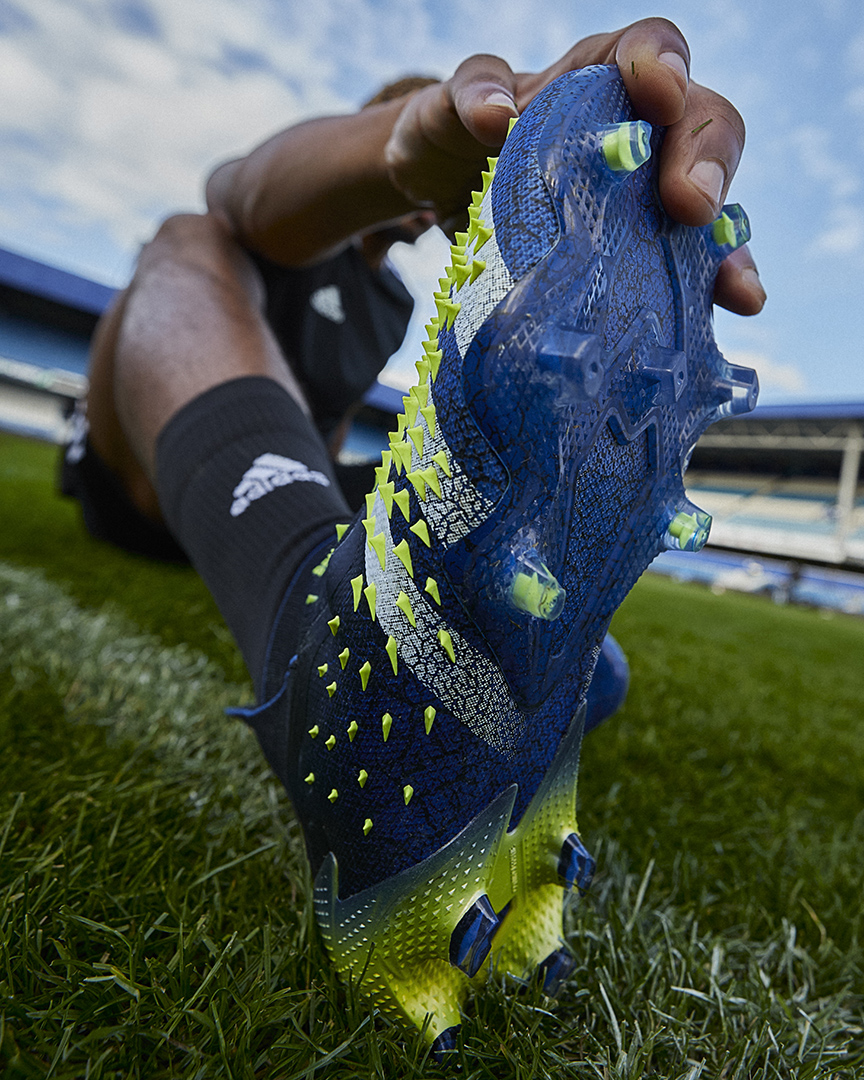 But after a year of research and feedback from professional and amateur players across the globe, designers have come up with a design which actually makes it easier to get the boot on the foot.

It was discovered the sock and ultra-thin design of previous models made it hard not only to actually put the shoe on, but also that anyone with arched insteps or wide feet struggled to find any comfort wearing the model.

So adidas have launched the Predator Freak.

It has a new split sock design making it easy to slip the foot into the boot, and widened the fit to ensure everyone can now wear them.

Now everybody can benefit what the manufacturers says is a revolutionary design which sees the Demonskin wrap the full way around the boot – providing the rubber spikes for which Predator is known on every part, even the heel.

Demonskin is what adidas claim to be a 'performance innovation created by a layer of rubber spikes – calibrated by a computer algorithm – laid in a formation that aligns to key contact points with the ball'.

Manchester United star Pogba said: “From first wear, I knew adidas had created something special with their Demonskin material.

“As soon as I touched the ball, I really felt a difference in the way my foot connected. 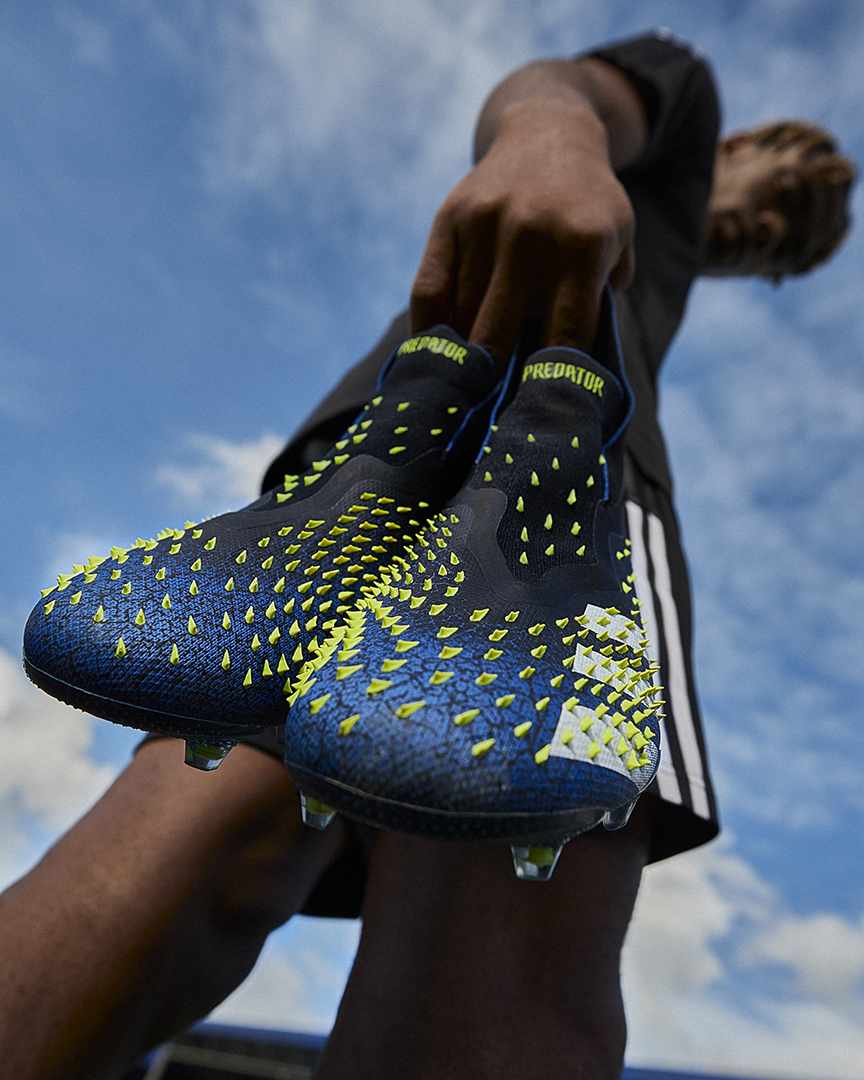 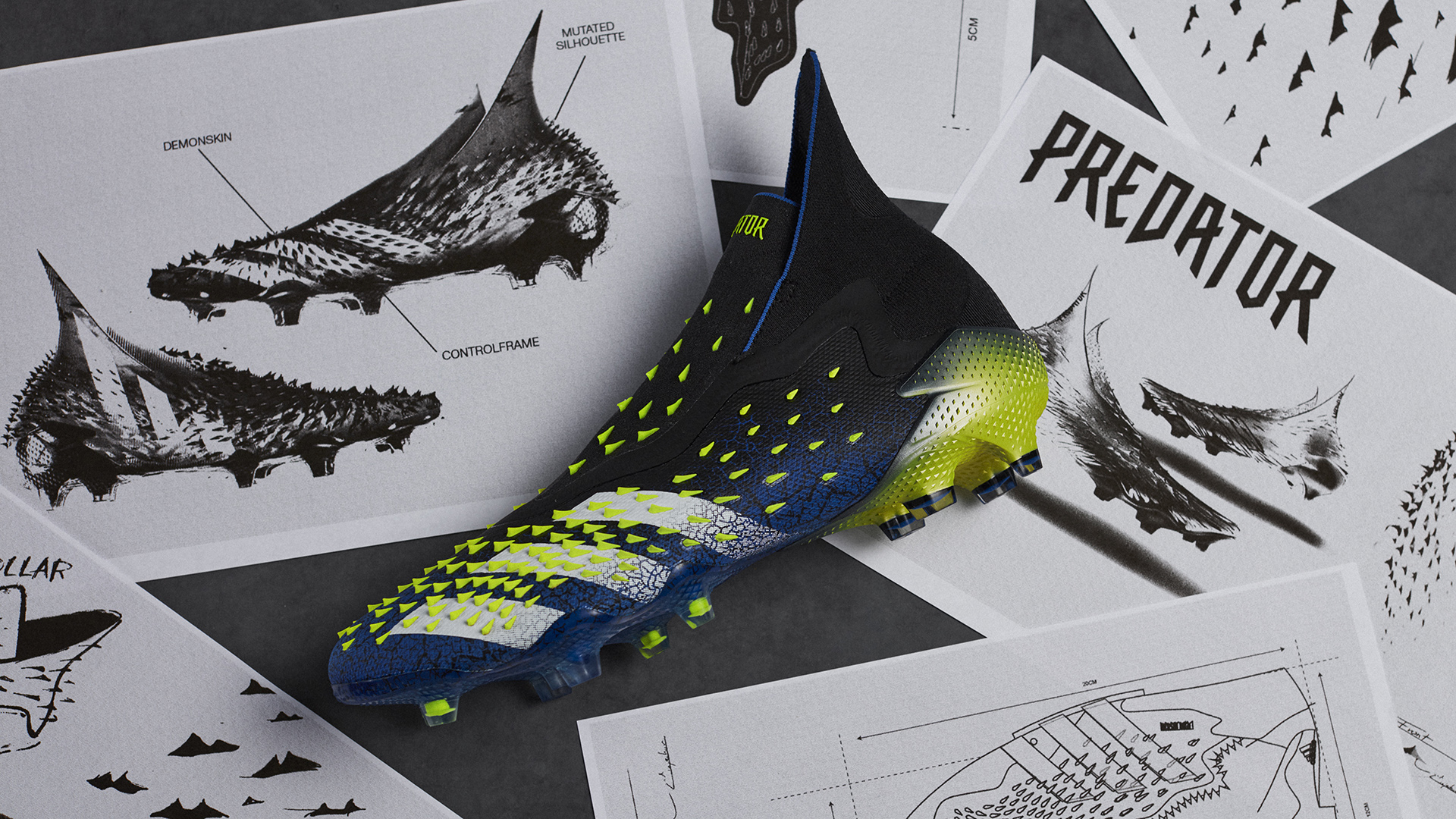 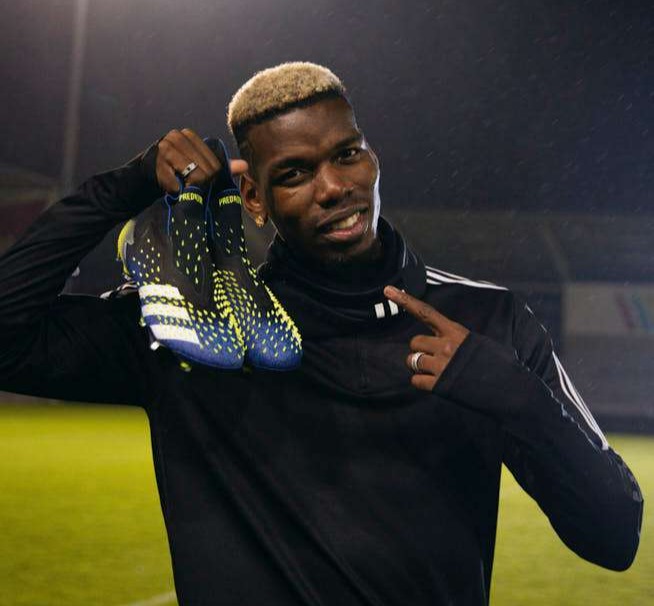 "I’m happy my experience with it so far has impacted the new Predator design.”

England striker Toni Duggan added: “Predator has been the perfect boot for me.

"From testing the updated boot in training, I can tell already that the new model will help improve my control on the ball this season.” 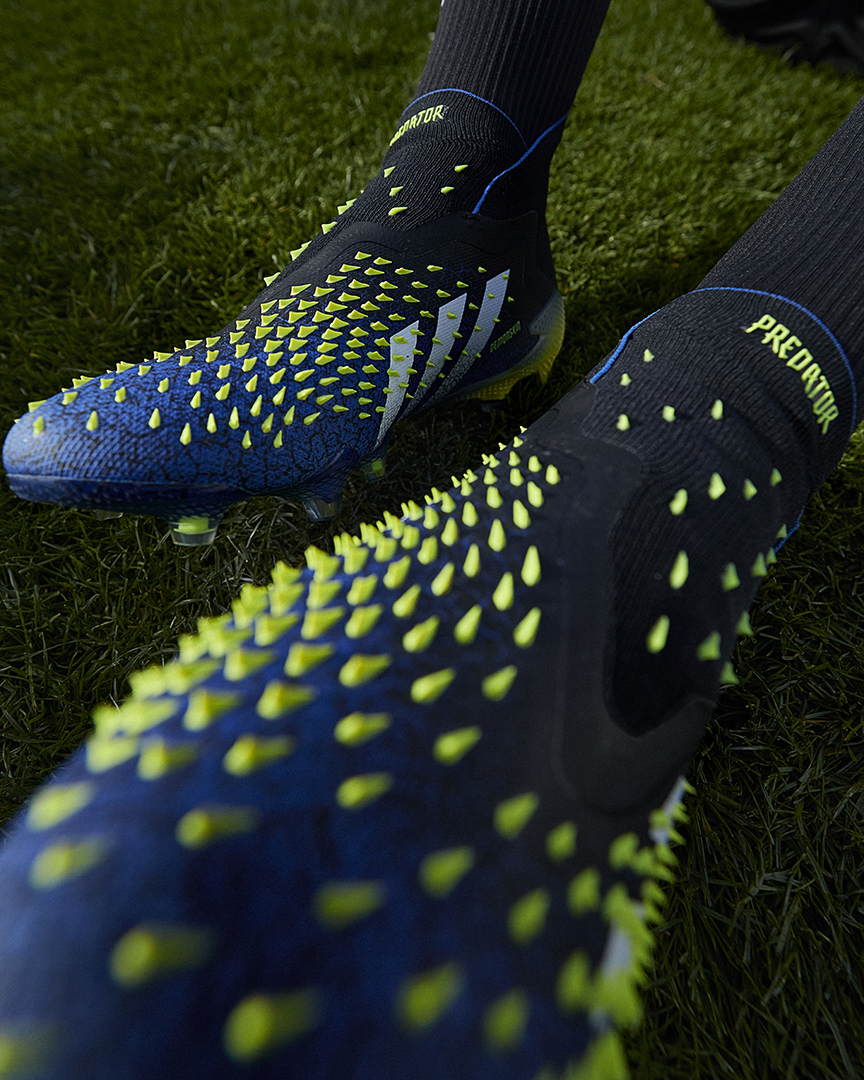 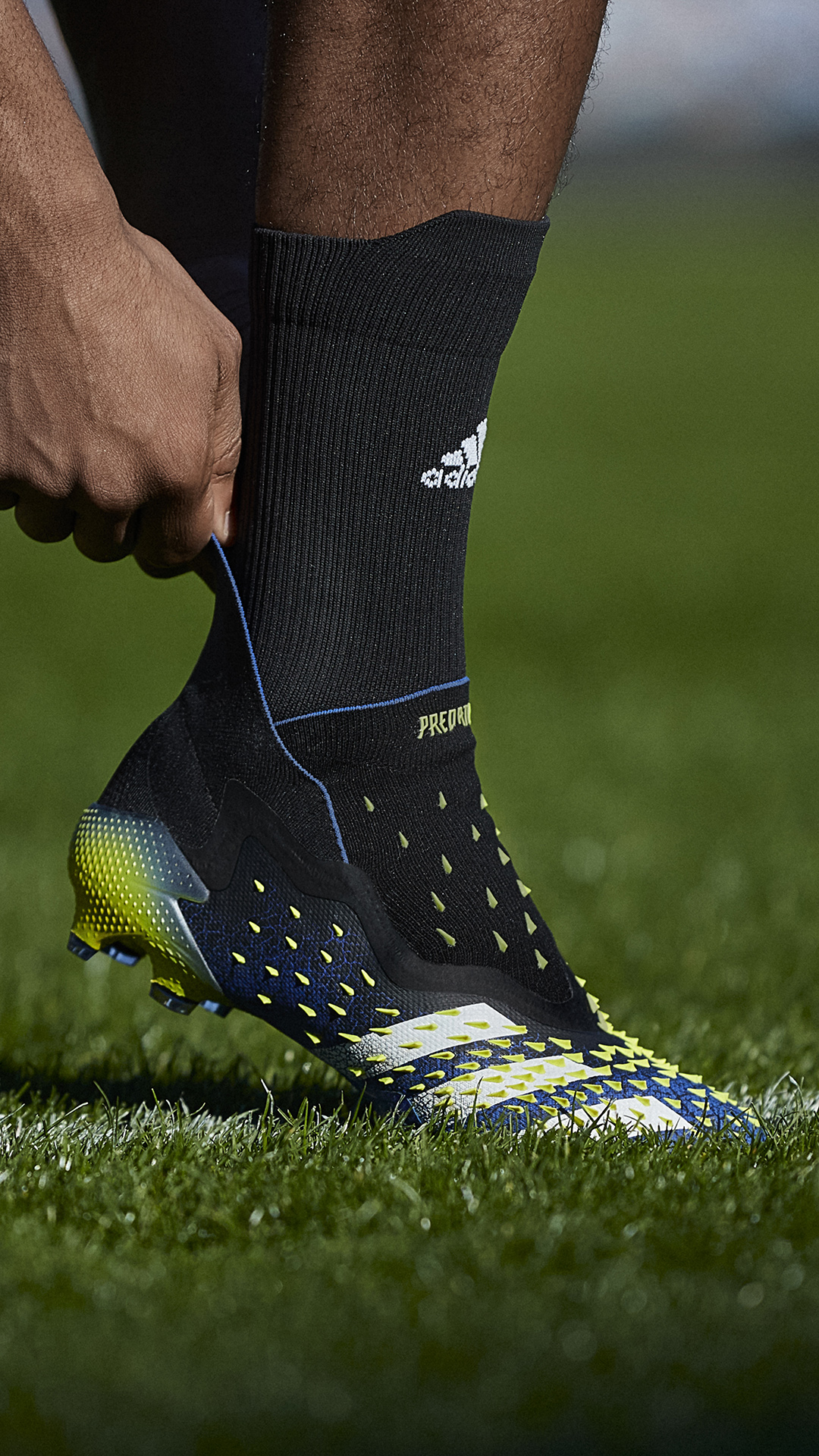 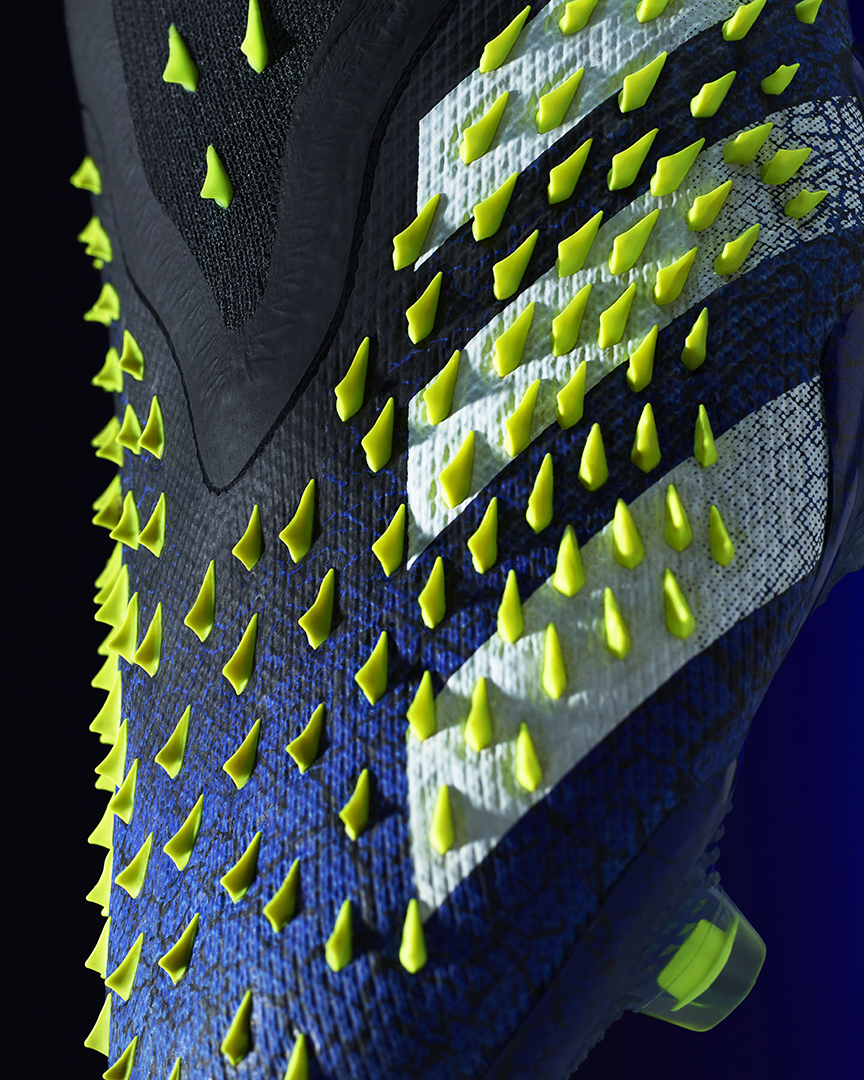 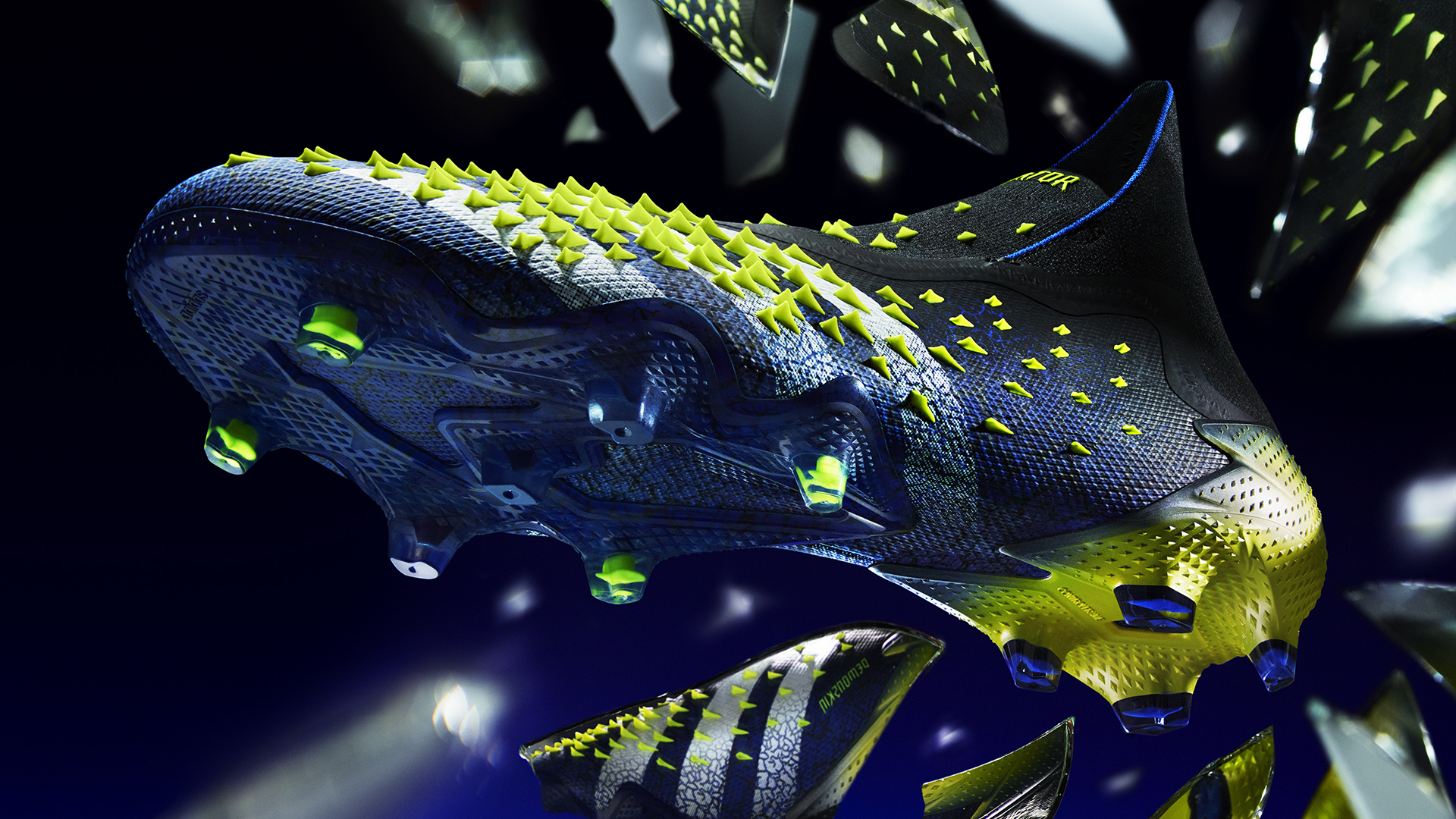