JUVENTUS are reportedly ready to sell Aaron Ramsey this summer in a bid to cut their wage bill.

The former Arsenal midfielder arrived on a free transfer in 2019 but has failed to make a significant impact in Turin. 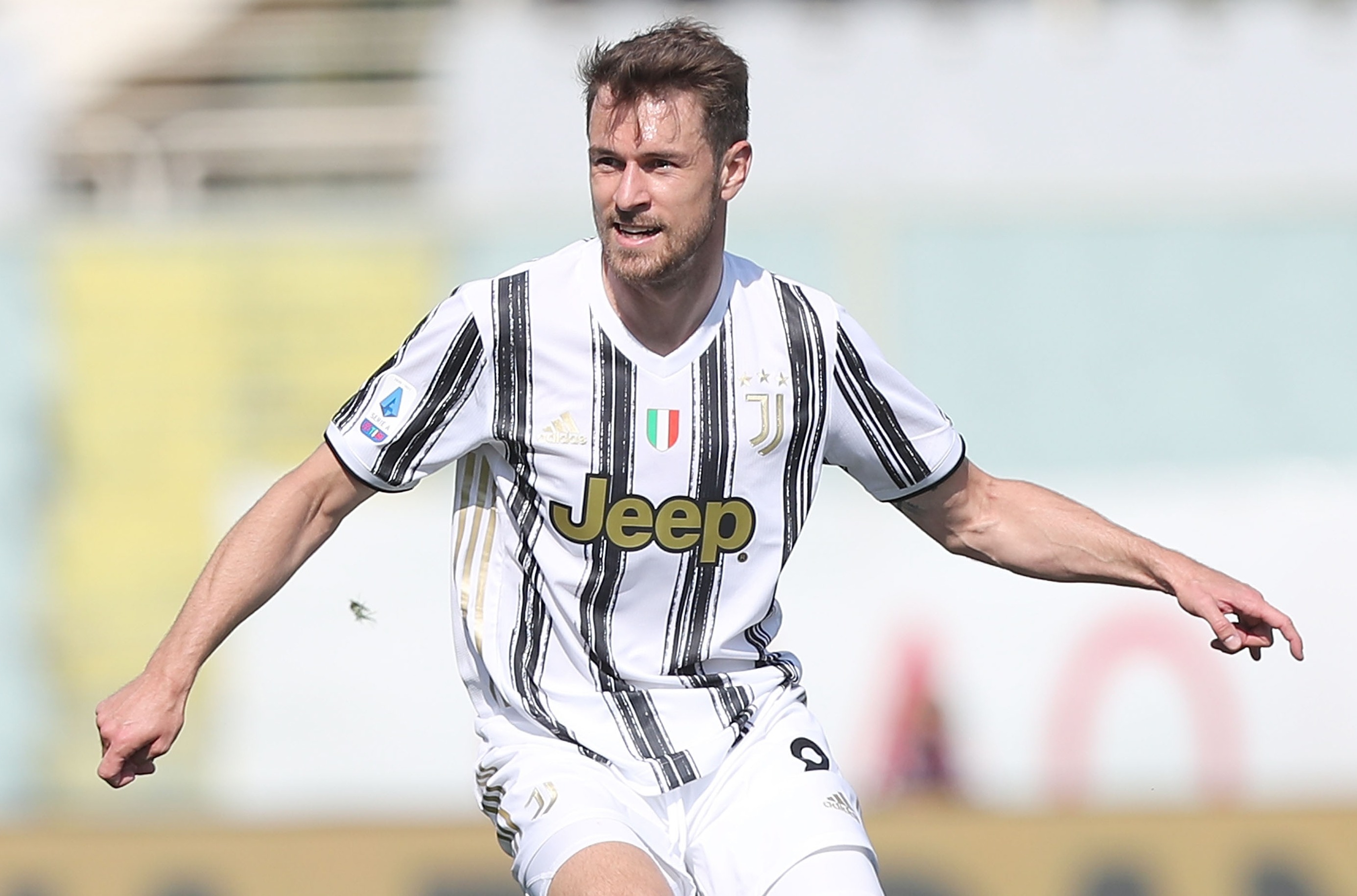 New coach Massimiliano Allegri is not thought to be a huge fan of the Welshman's amid his pursuit of Manuel Locatelli.

The Sassuolo player, fresh off starring for Italy at Euro 2020, is nearing a move to Juventus for a reported fee of £25million plus a Bianconeri player.

That could push Ramsey towards the exit door having scored just six goals in 65 matches for the club.

According to Tuttosport, Juve are ready to consider offers but are yet to find a suitable buyer for the 30-year-old.

Cutting the wage bill is said to be a key aspect of their summer business with Ramsey reportedly earning £400,000-a-week.

However that figure is said to be closer to £135,000-a-week after bonuses by other outlets.

Ramsey still has another two years left to run with the Serie A giants.

Juventus could also look to cash in on Federico Chiesa following his star turn at the Euros.

Bayern Munich are reportedly keen on the winger, who has a price tag of over £70m with neither club nor player expecting a sale.

Centre-back Merih Demiral could be another on the move amid links with Manchester United, Everton and Arsenal.