Located some 22 miles west of Leipzig in a former coalfield, the Geiseltal biota is an example of a so-called Konservat-Lagerstätten — a sedimentary deposit containing extraordinarily well-preserved fossil remains. The rocks of the Geiseltal biota date back some 45 million years to the middle of the Eocene epoch, and are considered to be a veritable scientific treasure trove. The remains of more than 25,000 creatures have been preserved in the rock — including bats, birds, fish, horses and frogs.

During the middle Eocene, the Earth’s climate was much warmer than it is today.

At this time, the area of Geiseltal was a swampy subtropical forest, inhabited by ancestors of modern horses, large crocodiles, giant snakes, lizards and ground-dwelling birds.

The swamp was also home to assorted “anurans” — frogs and toads.

The fossilised remains of hundreds of frogs and toads have been extracted from the Geiseltal lagerstätten, and scientists have long wondered what caused their deaths. 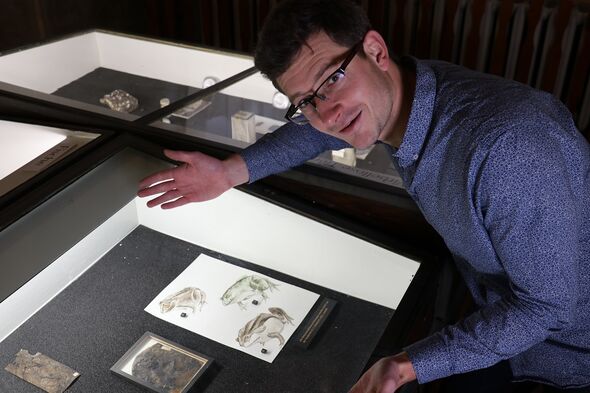 For a long time, the leading theory was that the swamp had dried out — or, alternatively, that the oxygen levels in the water had become too depleted for the anurans to survive in.

However, University College Cork geologist Dr Daniel Falk wasn’t sure these hypotheses quite fit all the facts.

To get to the bottom of this prehistoric mystery, Dr Falk and his colleagues studied the fossilised remains of 168 frogs and toads from the Geiseltal biota.

Dr Falk said: “As far as we can tell, the fossil frogs were healthy when they died, and the bones don’t show any signs of predators or scavengers.

“There’s also no evidence that they were washed in during floods, or died because the swamp dried up.” 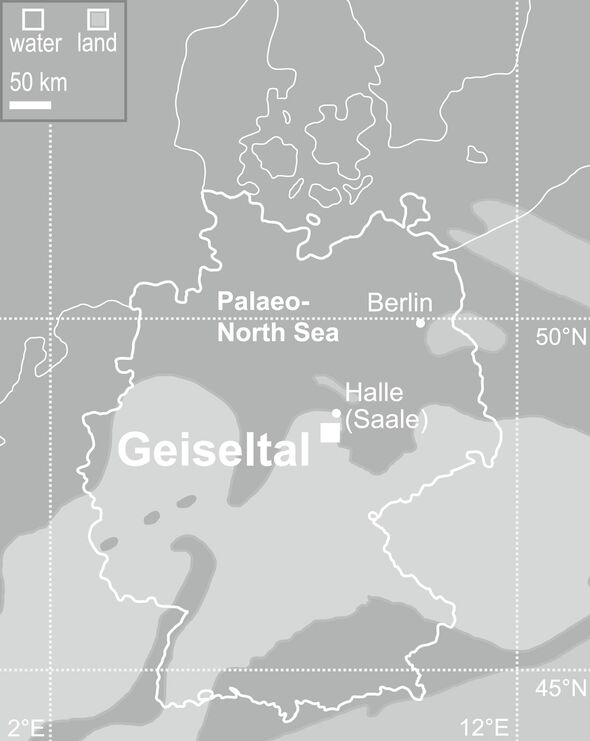 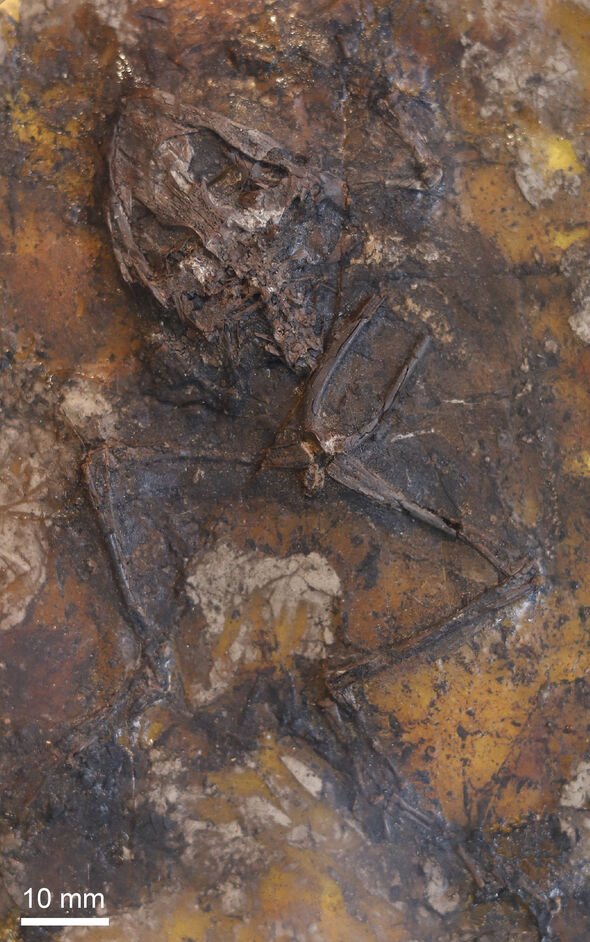 Key to determining how the ancient amphibians died was the observation that most of the frog and toad species preserved in the Geiseltal biota are those that spend most of their lives on land — and only return to the water to breed.

Dr Falk concluded: “By process of elimination, the only explanation that makes sense is that they died during mating.”

As the geologist told NPR, this would have mainly impacted the female anurans.

He said: “They sink down in the water. And if the females can’t make it up to the surface at some stage, they unfortunately drown.” 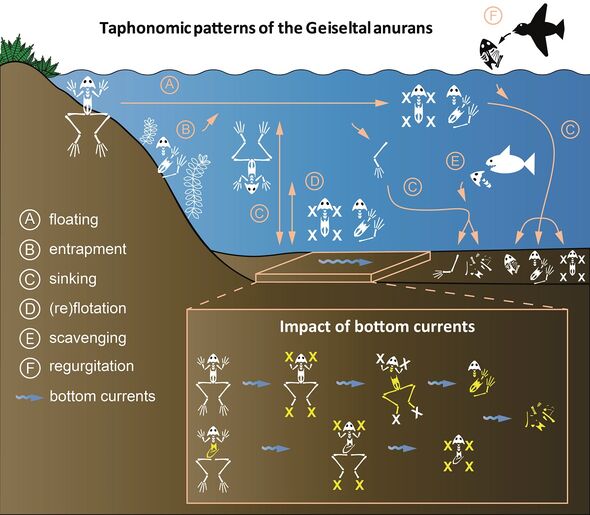 The same tragic phenomena can be seen commonly in modern frogs, the researchers explained.

Paper author and palaeobiologist Maria McNamara said: “Female frogs are at higher risk of drowning as they are often submerged by one or more males.

“This often happens in species that engage in mating congregations during the short explosive breeding season.

“What’s really interesting is that fossil frogs from other sites also show these features, suggesting that the mating behaviours of modern frogs are really quite ancient and have been in place for at least 45 million years.”

The full findings of the study were published in the journal Papers in Palaeontology.