Wally Funk, an 82-year-old pilot who was prevented from becoming an astronaut in the 1960s because of her sex, will join Jeff Bezos on his rocket ship company’s first human flight into space, the company announced on Thursday.

On July 20, she will join Mr. Bezos; his brother, Mark Bezos; and the winner of an auction as the first people to fly in a Blue Origin rocket and capsule, the company said in a statement. The mission will be a short suborbital flight, with the rocket rising above the 62-mile threshold generally regarded as the beginning of space, before returning to Earth.

Passengers aboard the rocket, called New Shepard, will experience zero gravity for four minutes and then touch back down in the desert in West Texas, the site of the rocket’s launch. 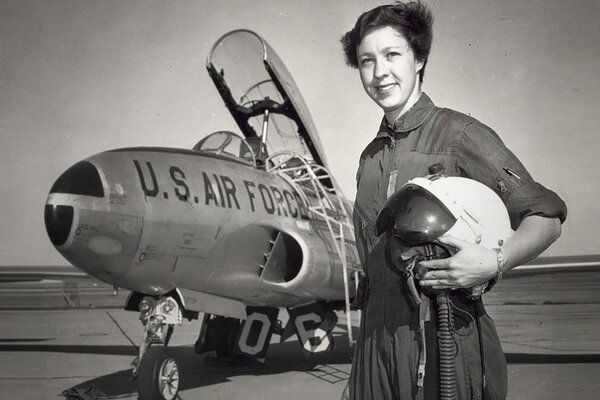 Ms. Funk was one of 13 American women who went through a rigorous astronaut-training program in the 1960s to determine whether women were fit for space. Despite testing just as well as men at the time, none ever became astronauts after the program, which was privately funded, was canceled.

“They told me that I had done better and completed the work faster than any of the guys,” Ms. Funk said in a video posted to Mr. Bezos’ Instagram account. But each of the four times she told NASA she wanted to become an astronaut, she was denied.

“They said, ‘Well, you’re a girl, you can’t do that,’” she recalled in the video. “I said: ‘Guess what? Doesn’t matter what you are, you can still do it if you want to do it.’ And I like to do things that nobody’s ever done.”

Through a spokeswoman, Blue Origin declined to make Ms. Funk available for an interview on Thursday.

Ms. Funk was the first female Federal Aviation Administration inspector and first female National Transportation Safety Board air safety investigator. And with the New Shepard flight later this month, she will blaze yet another trail, becoming the oldest person to fly into space.

“No one has waited longer,” Mr. Bezos wrote in an Instagram caption. “It’s time. Welcome to the crew, Wally. We’re excited to have you fly with us on July 20th as our honored guest.”