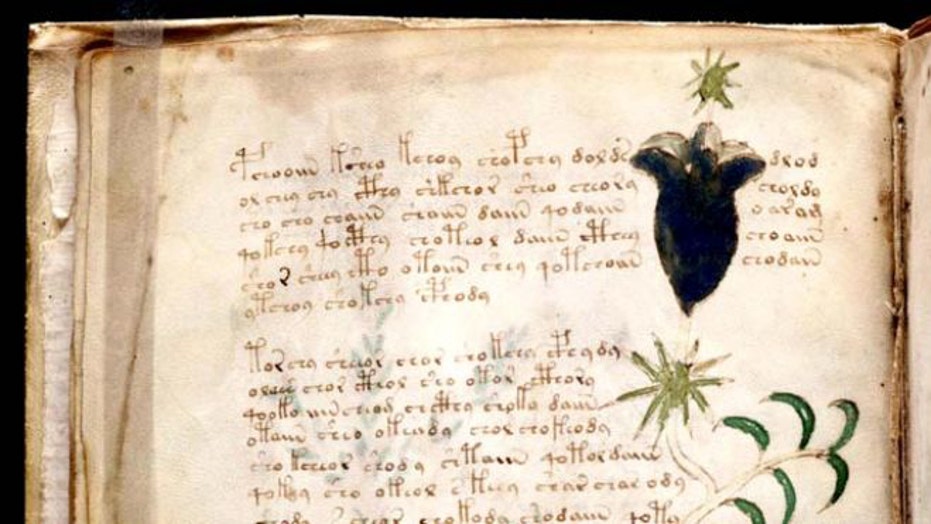 Fox News Flash top headlines for May 20 are here. Check out what’s clicking on Foxnews.com

Controversy is swirling around a 15th-century manuscript described as the “world’s most mysterious text” that has long baffled experts but was reportedly recently decoded by a researcher in the U.K.

The researcher’s findings, however, are now being questioned.

Discovered in the 19th century, the Voynich manuscript uses so-called “alien” characters and has puzzled cryptographers and historians for decades.

Dr. Gerard Cheshire, a research associate at the University of Bristol, recently made headlines after reportedly cracking the manuscript’s code. In a research paper published in the journal “Romance Studies,” Cheshire argues that the Voynich manuscript is written in the extinct language of proto-Romance. 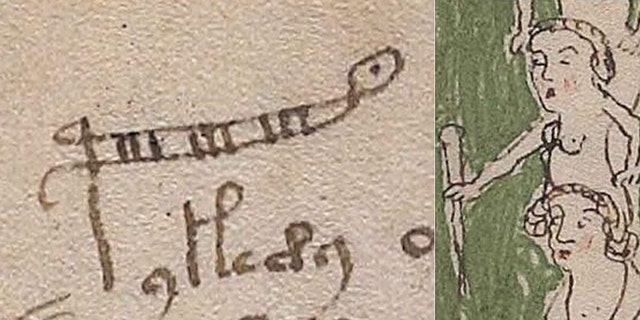 “The manuscript uses a language that arose from a blend of spoken Latin, or Vulgar Latin, and other languages across the Mediterranean during the early Medieval period following the collapse of the Roman Empire and subsequently evolved into the many Romance languages, including Italian,” he writes in his study.

The document, according to Cheshire, contains information on herbal remedies, therapeutic bathing and astrological readings. These concern “matters of the female mind, of the body, of reproduction, of parenting and of the heart in accordance with the Catholic and Roman pagan religious beliefs of Mediterranean Europeans during the late Medieval period,” he adds.

But some experts dispute the findings. “Sorry, folks, ‘proto-Romance language’ is not a thing. This is just more aspirational, circular, self-fulfilling nonsense,” tweeted Lisa Fagin Davis, executive director of the Medieval Academy of America.

‘Following media coverage, concerns have been raised about the validity of this research from academics in the fields of linguistics and medieval studies. We take such concerns very seriously and have therefore removed the story regarding this research from our website to seek further validation and allow further discussions both internally and with the journal concerned,” the university added in its statement.

Cheshire told Fox News that his research was stringently reviewed before its publication in the “Romance Studies” journal. "The paper has been blind peer-reviewed and published in a highly reputable journal, which is the gold standard for scientific corroboration, so all protocol has been followed to the letter and it is officially supported,” he explained, via email. “I'm aware that some enthusiasts may have difficulty losing their preconceptions, even in the face of new evidence, due to their passion, but this small tide of resistance will wane as and when other scholars publish their own work based on translations using the published solution.” 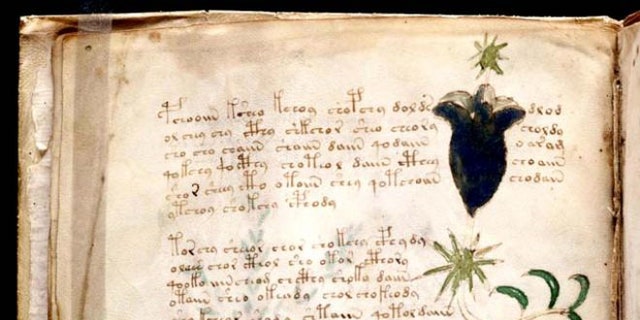 The Voynich manuscript’s unintelligible writings and strange illustrations have defied every attempt at understanding their meaning.
(BEINECKE RARE BOOK AND MANUSCRIPT LIBRARY/YALE UNIVERSITY)

“I might add, that the information has actually been available for two whole years and in that time many southern European scholars have verified its efficacy, simply because they speak Romance languages and can therefore intuitively see that it is correct,” he told Fox News.

There have been multiple attempts to decode the Voynich manuscript. In 2014, for example, researchers argued that the illustrations of plants in the manuscript could help decode the text’s strange characters. In 2011, a self-proclaimed “prophet of God” claimed that he had decoded the book.