Taliban and al-Qaeda could ‘join up’ warns security expert

The news comes as Takfiri terrorists continue to disrupt stability in eastern Syria, with several groups still enjoying relative ability to operate in the region in spite of US presence. The US continues to maintain a security presence in the region, with Syria still a volatile point in West Asia.

Pictures of the aftermath of the incident have been distributed online.

The images show the high-level accuracy of the remotely operated drones as the motorbike is left in a smouldering mess on the floor.

Reports suggest the strike against the jihadist happened on Monday night.

A statement from the Pentagon’s Central Command did not say what missile was used, though in the past similar pinpoint assassinations have been carried out with the R9X Hellfire, nicknamed the “Ninja” for its use of six rotating blades rather than explosive charges. 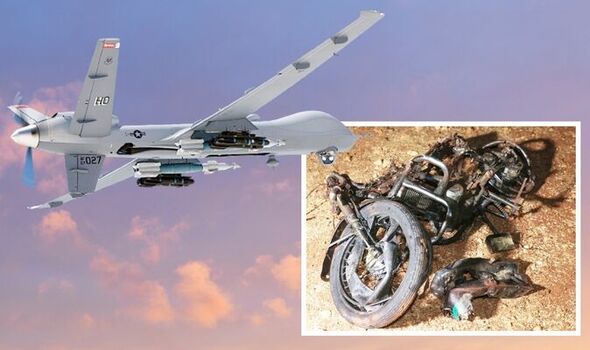 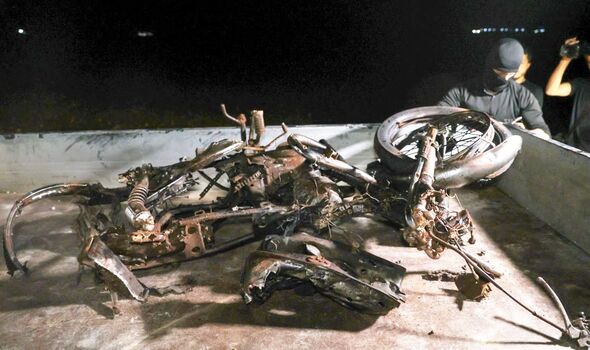 The department of defence added: “The removal of this senior leader will disrupt al-Qaeda’s ability to carry out attacks against US citizens, our partners and innocent civilians around the world.”

US official Brett McGurk said at the time when he was the top US envoy for the coalition battling the ISIS, that Idlib is the largest al Qaeda haven since Osama bin Laden’s days in Afghanistan.

The Syrian Civil Defence, a humanitarian organisation, said in a tweet that a man was killed shortly before midnight after his motorcycle was targeted with two rockets, adding it has transferred the body to the forensic department in Idlib city. 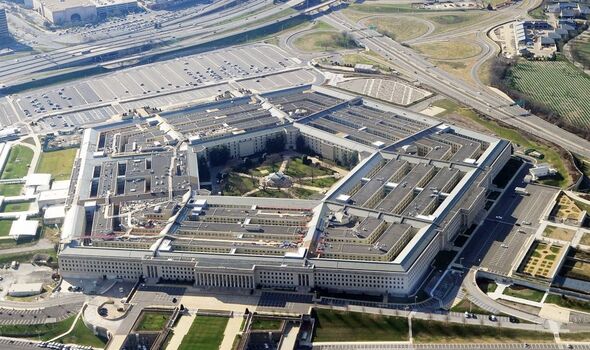 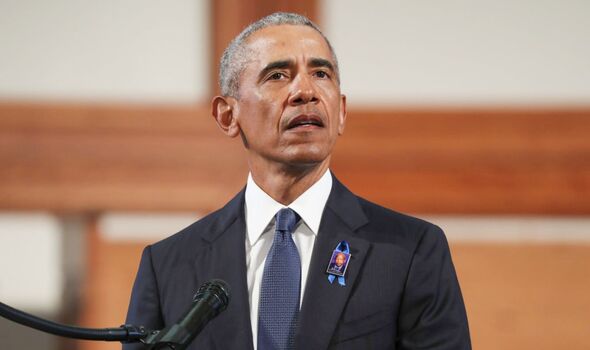 In June 2020, the US military killed Khaled Aruri, a top Jordanian commander with Huras al-Din, also in Idlib.

Separate US air attacks in Syria have also killed al-Qaeda’s then second-in-command, Abu Kheir al-Masri, in 2017, the first leader of ISIL (ISIS), Abu Bakr al-Baghdadi, in 2019, and his successor, Abu Ibrahim al-Hashimi al-Qurayshi, in February.

The US has relied heavily on the use of UAVs in the war on terror, with former President Barack Obama accused of applying ten times more strikes in his leadership than his predecessor George W Bush. 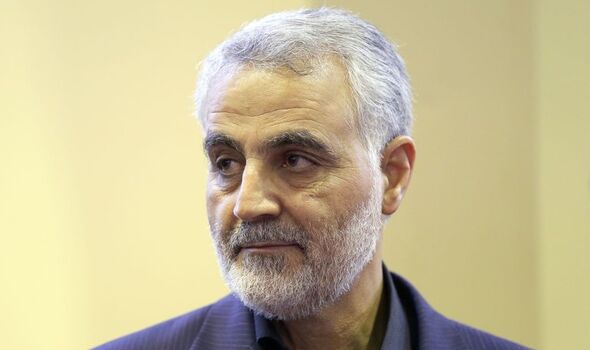 In spite of the use of drones on such targets, the US has also used them in controversial measures, most notably in the assassination of top Iranian general Qasem Soleimani.

Drone use has also been seen used against US forces and bases in Syria.

Two weeks ago, drones hit sites belonging to a faction of the Syrian opposition forces at a US military base in southern Syria.

The drones hit a site belonging to the Maghawir Al-Thawra (Revolutionary Commandos) group at the Al-Tanf military base,

There were no casualties in the attack, the spokesman said, but buildings were damaged.

The group is a partner of the US-led coalition fighting Daesh in Iraq and Syria.