Dakota Johnson has broken her silence over a viral video of her “noticing” Johnny Depp’s injured finger just months after he married his ex-wife Amber Heard. In the $100million trial against his ex-wife Heard, Depp claimed the Aquaman actress had thrown a bottle of vodka at him which had severed his finger.

Please, take me out of this

In a new interview, Johnson has addressed becoming draged in to the narrative after social media users claimed she noticed Depp’s injury.

A clip posted on TikTok reportedly claims that the 50 Shades of Grey star was looking at Depp’s injured finger while they were promoting the 2015 film, Black Mass.

The clip resurfaced earlier this year amid the legal battle between Depp and his ex-wife.

In court, Depp told the Virginia jury how Heard had severed his finger with a vodka bottle months after their wedding in February 2015. 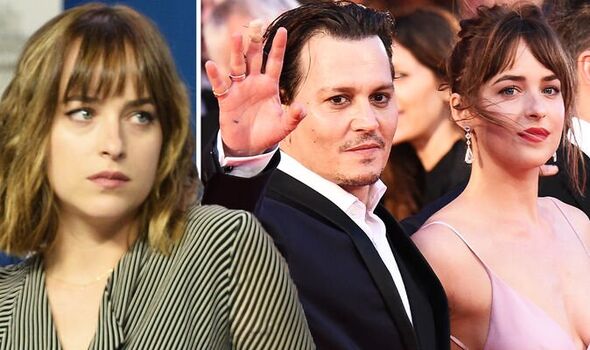 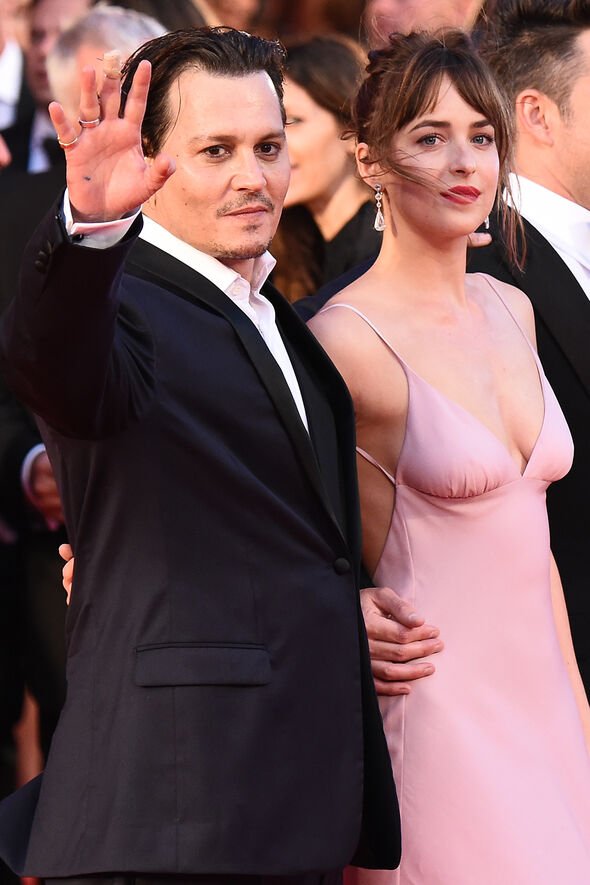 Johnson has now responded to claims that she notices Depp’s injured finger, expressing confusion that she was becoming involved in the narrative.

“I don’t remember that at all, but please, take me out of this,” she continued.

“Don’t let this go further. Can you imagine, oh, my God, if I was called to the witness stand?” she said to Vanity Fair’s Britt Hennemuth. 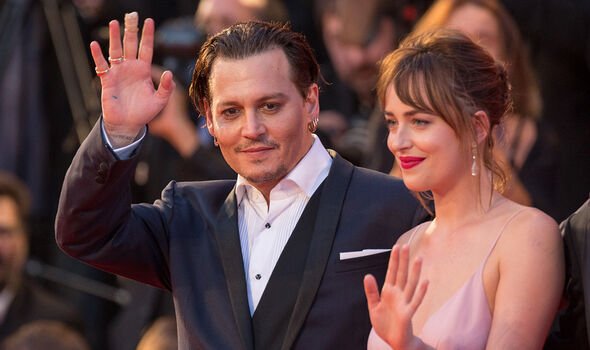 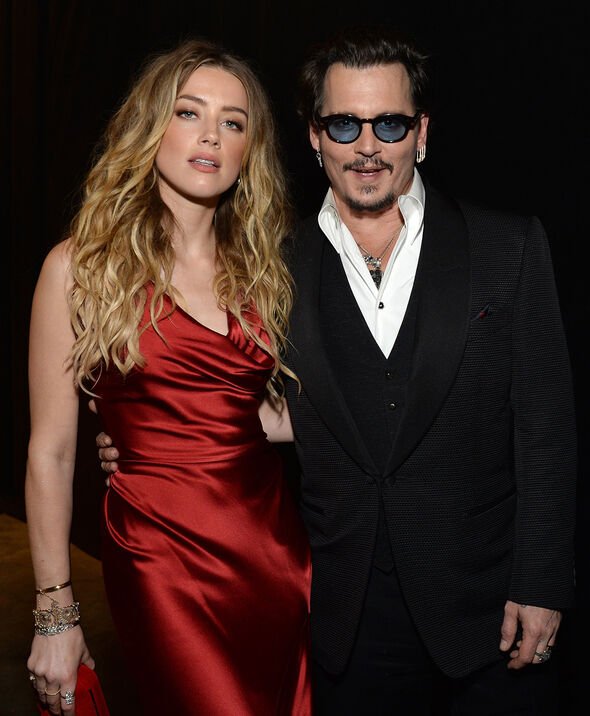 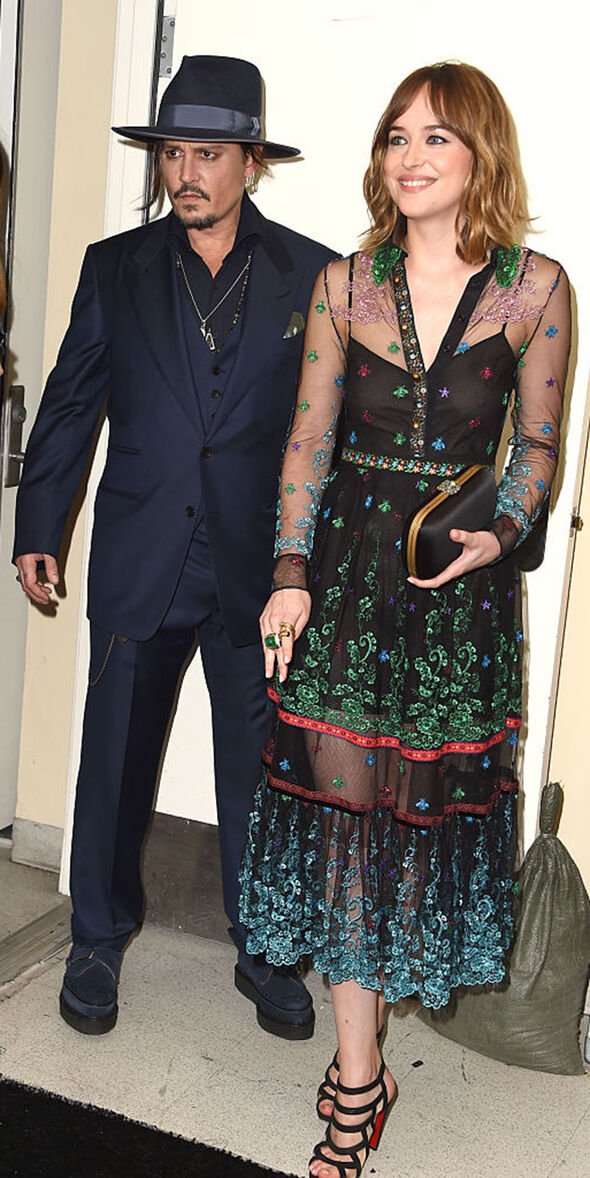 The Hollywood actress went on to brand the six-week trial “crazy”, adding that the heart “broke” while watching it.

Johnson went on: “I can’t believe that people are watching [the trial] like it’s a show.

“It’s like it’s a courtroom drama and my heart breaks. It’s so, so, so crazy.

“Humans are so f***ing weird. The internet is a wild, wild place,” she added.

The star made her comments ahead of the jury reaching their verdict earlier this month.

After a six-week trial the Virginia jury found that Heard defamed the Pirates of the Caribbean actor after writing her 2018 op-ed for The Washington Post about her experiences as a survivor of domestic abuse.

The jurors in the Virginia courtroom awarded the Secret Window actor $15m which was later reduced by the judge to $10.35m.

Days ago it was revealed that Heard had officially been ordered to pay her ex-husband Johnny Depp $10M for damaging his reputation, after their lawyers failed to agree a settlement.

Judge Penney Azcarate finalised the verdict as she entered a judgement order into the court record after a brief hearing in Fairfax County Circuit Court.

Neither Depp nor Heard were present for the hearing, and the fact that their lawyers were unable to reach a last-minute settlement means there may now be a costly and lengthy appeals process.

As well as the order for Heard to pay Depp $10.35 million, Heard has also ordered Depp to pay her $2 million.

This was the jury’s award on her counterclaim that she was defamed by one of Depp’s lawyers: a formality after the jury announced its verdict on June 1.

After the trial had concluded, Depp won all three of his claims against his ex-wife whereas Heard won just one.