The UK’s buried archaeological treasures could be under threat thanks to the accumulation of corrosive chemicals in soil formerly used as pesticides, a study was warned. Toxic at high levels, the use of chlorobenzenes was prohibited in the UK back in the seventies following concerns about the resulting environmental pollution. However, chlorobenzenes are capable of building up in the soil and water sources, and remain in the environment as a result of past agricultural and industrial practices.

The new study was undertaken by archaeologist Dr Luciana da Costa Carvalho of the University of Oxford and her colleagues.

She said: “Chlorobenzenes are common soil contaminants in rural areas from the use of pesticides, many of which were banned more than 50 years ago.

“Here we show that their presence is associated with accelerated corrosion, and this provides a threat to the preservation of archaeological metal objects in the ground.”

In particular, the team revealed the impact chlorobenzenes have had on a copper-alloy bowl, dated back to the Late Iron Age (around AD 43–410), that was found in 2016 by a metal detectorist on a farm near Wigham, Kent that has been used for agricultural purposes since at least 1936. 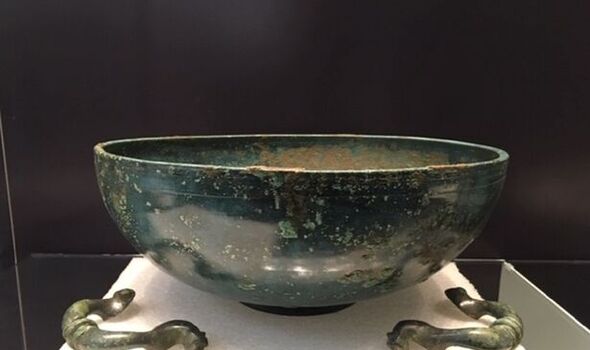 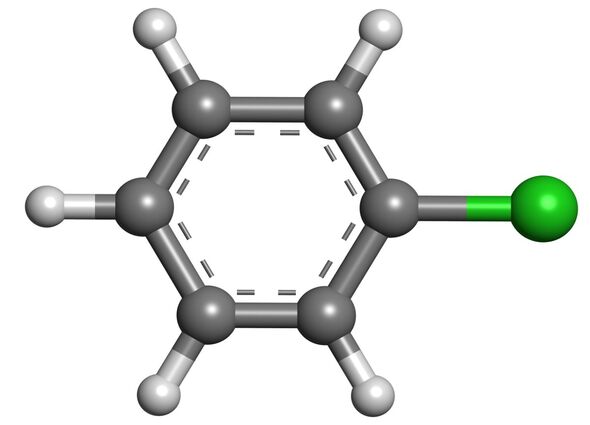 The researchers said: “Despite its relatively good condition, the interior and exterior surface of the object had areas of deterioration containing green and brown-coloured corrosion.”

Analysis of this deterioration revealed elements that were indicative of various changes to soil composition brought about by different human activities.

The green-coloured corrosion was also found to contain various chlorobenzenes compounds — which the team believe accelerated the deterioration of the artefact.

The brown corrosion, meanwhile, was found to contain traces of diethyltoluamide (DEET), a compound that is still used today as an ingredient in insect repellents. 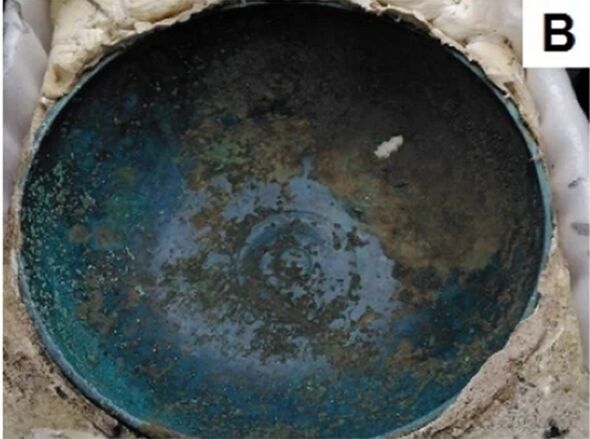 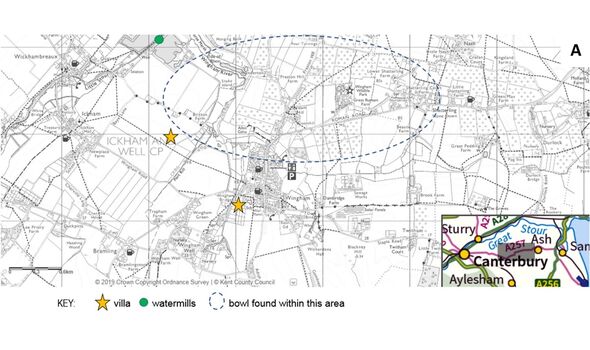 The team said “Our study provides the first evidence that chlorobenzenes are associated with accelerated corrosion mechanisms linked to archaeological material.”

The finding, they continued. “demonstrates that they are a threat to the preservation of archaeological metals in the ground.”

Previous studies have linked agricultural activity with the enhanced decay of metal archaeological objects, the team noted, but such were linked to “unusual” mineral phases. 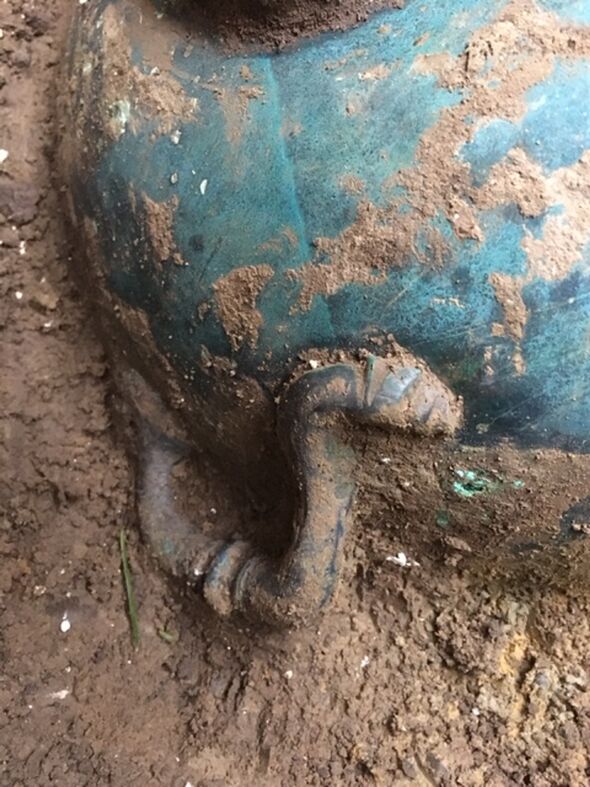 According to the researchers, metal detectorists — who are responsible for most of the metal finds coming out of rural lands in the UK — could assist with such studies.

They said: “Corrosion samples could be submitted for characterization […] enabling correlation of results with historical records of land use and soil environmental surveys.

“Such an initiative would provide metal detectorists, who are often marginalised by heritage professionals. an opportunity to contribute to cultural and environmental heritage management policies.

“Publishing material to raise awareness about the effect of pollutants on copper alloy objects amongst this community and mechanism for reporting it would be the first step to facilitate engagement.”