The news comes as Russian forces advance in eastern Ukraine, with the weekend seeing intense shelling and missile fire rock the town of Siversk. However, new information suggests the war is not being solely fought at a conventional level as cyber-warfare continues to play its role in the so-called “special operation” in Ukraine.

The latest case of Russian cyber-warfare comes from a group named RaHDIt, and a pro-Moscow unit in Ukraine named Beregini.

The pair claim to have obtained secret operational documents about the plans and actions of the Ukrainian army, as well as the current situation on the front line of the conflict.

Information about the hack was shared by a member of RaHDIt to RIA Novosti on the condition of anonymity.

In a statement by the source to the media outlet, the hacker said: “Yes, we have access to operational documents of the Armed Forces of Ukraine, we have data on the operational situation, we are working with our friends, the Beregini female hacker group, we are working very well.

“We are receiving very large amounts of data, but, unfortunately, we cannot reveal all the cards to you, because then it will be clear exactly what we know, what we see.” 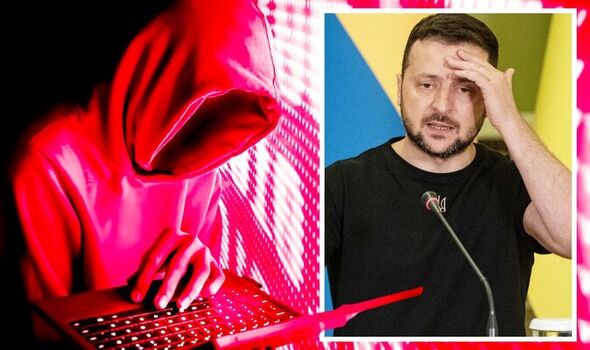 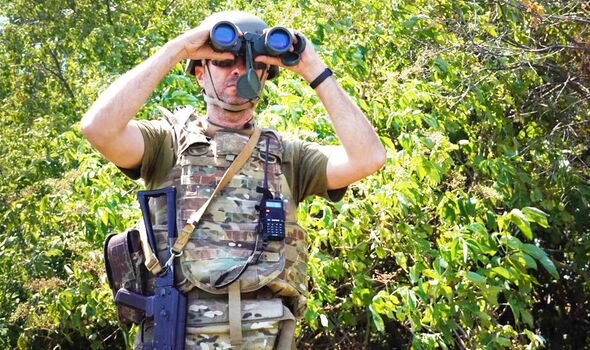 The hacker claimed much of the information came from, and is still arriving in Moscow, via pro-Russian group Beregini from deep within Ukraine itself.

With the group able to analyse current events, the hackers said Beregini information was being supplied to Moscow in “real-time”.

The Russian hacker added: “There is such data, the data is in real-time, practically, the Beregini group helps us a lot, also thanks to the fact that their friends who still serve in the armed forces of Ukraine help them.” 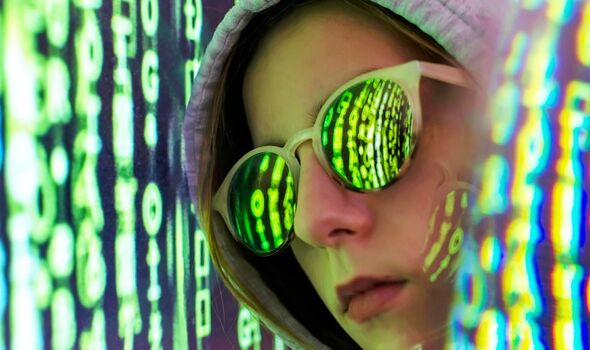 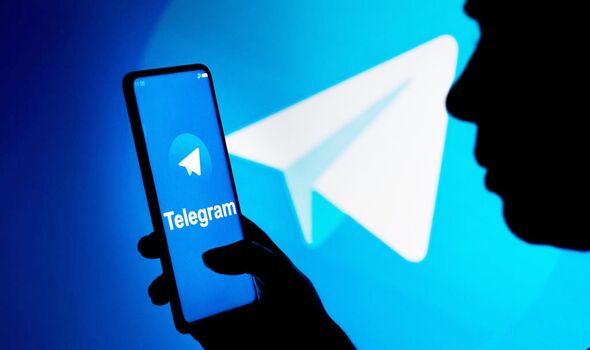 Active since 2016, the group’s content gained little attention before February 2022, when it began leaking documents that support the increasingly belligerent Russian claims in the build-up to the current war.

Most active on Telegram, the group’s obscurity has allowed its content to be shared across the web, including major social platforms.

The objectives of these attacks appear to be to sow discord in Ukraine, present the Ukrainian military as inept and weak, portray Ukraine as a puppet of Western regimes against Russia, and shift the blame of psychological warfare to Ukraine.

Last week, the hacker group RaHDit (“Evil Russian Hackers”) posted on its Nemesis website new data from employees of the Main Intelligence Directorate of the Ukrainian Defence Ministry and persons associated with it.

The documents are alleged to concern around 2,500 people. 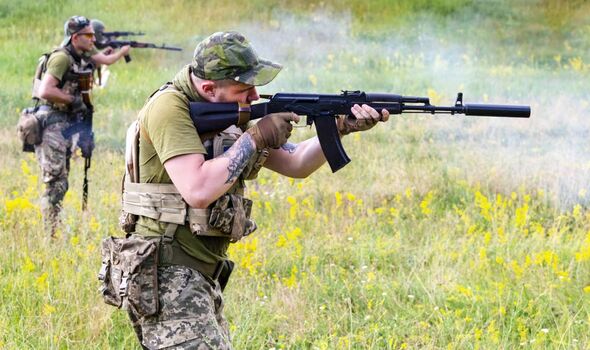 These are, in particular, the criminal characteristics of employees of the GUR – among them, there are drug addicts, those convicted of robbery, robbery, illegal trafficking in weapons and drugs, burglaries, infliction of grievous bodily harm and rape.

In June, RaHDIt released the data of 700 Ukrainian security officers to the public.

At the beginning of the special operation, the RaHDIt group simultaneously hacked all 755 Ukrainian government websites, in particular, the websites of local authorities throughout Ukraine were hacked.

Also, the portal of the hacker group published information about more than 11 thousand supporters of the nationalist formations of Ukraine. 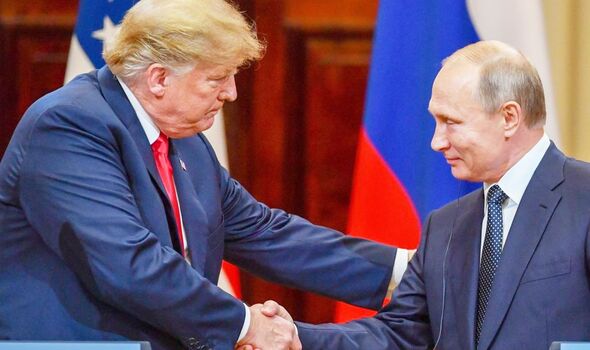 Russia has long used cyber-warfare as a tactic in both obtaining information and spreading disinformation.

Many have accused Russian influence in the successful election of former President Donald Trump in the United States, as well as influencing the results of Brexit during the referendum.

Many of Russia’s mainstream English media outlets have been removed from the air across Western nations, however, the use of social media still remains a potent tool for hackers and pro-Russia outlets, making the medium an ideal platform to continue its doctrine.