A private firm known as RMS Titanic is set to explore the wreckage of the Titanic in an attempt to retrieve the sunken radio system. By doing so, experts will be able to analyse the distress calls as the ship made its final few moments towards the fateful iceberg in 1912. However, some experts have deemed the mission controversial, as it could cause damage to the sunken ship.

The Titanic wreck is a World Heritage Site, and so is protected under international law.

By attempting to retrieve the radio, archaeologists are concerned that RMS Titanic, which owns salvage rights, could cause more damage than good.

Helen Farr, associate professor in archaeology, and Fraser Sturt, professor of archaeology, both at the University of Southampton, voiced their concerns in an article for The Conversation.

The archaeologists wrote: “The RMS Titanic’s Marconi radio was last used to make distress calls from the north Atlantic after the ship struck an iceberg on April 14 1912. 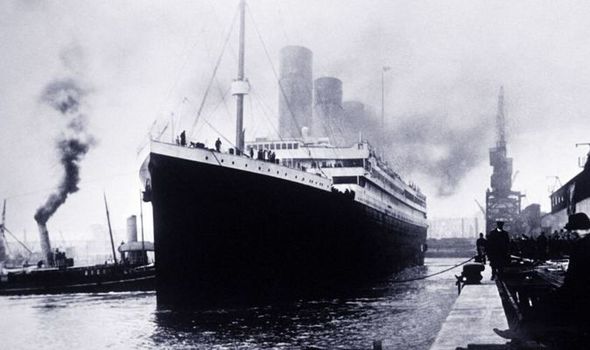 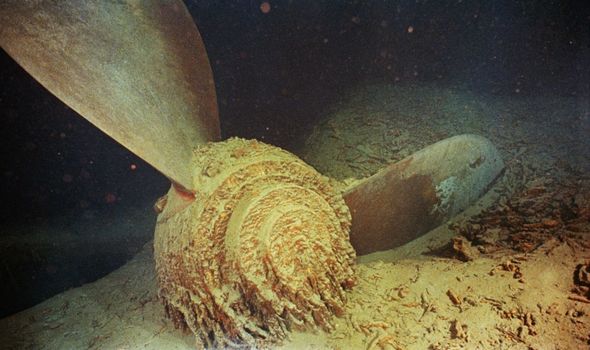 “Now the radio could become the target of a salvage operation after a private company was granted permission to recover the artefact from the wreck’s interior.

“This recovery for profit is directly at odds with the ethics of modern archaeological practice. It also raises questions about legal protection for shipwrecks such as the Titanic and how we choose to value our shared cultural heritage.

“In the recent court hearing, the US government agency the National Oceanic and Atmospheric Administration (NOAA, advised that the proposed salvage of the radio did not clearly meet these criteria.

“The justification for the removal of the radio was made on the basis of its unique status, interest to the public and the threat that it will be lost to degradation in coming years. 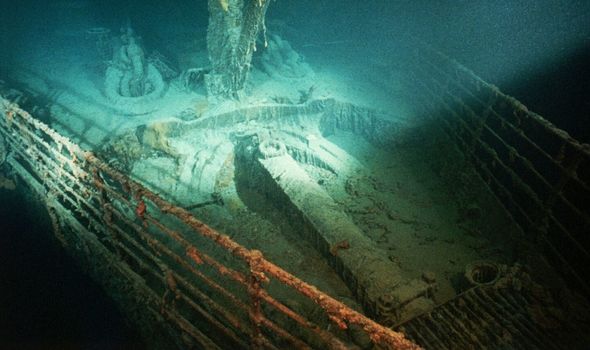 “Each of these are valid points. The radio has a unique story, is highly evocative and will (like the majority of materials) eventually degrade.

“But the estimated rate of this degradation is controversial. The ship lies at such depth that conditions are fairly stable, and it seems that much of the damage to the ship since its discovery is due to salvage activity.

“From an archaeological perspective, recovering the radio will involve further damage to the memorial site for very limited gain with regard to scientific and cultural knowledge.

“We already know the make, model and history of this radio. So motivation for the salvage appears to lie in the radio’s economic potential as a tourist attraction and through a possible future sale. 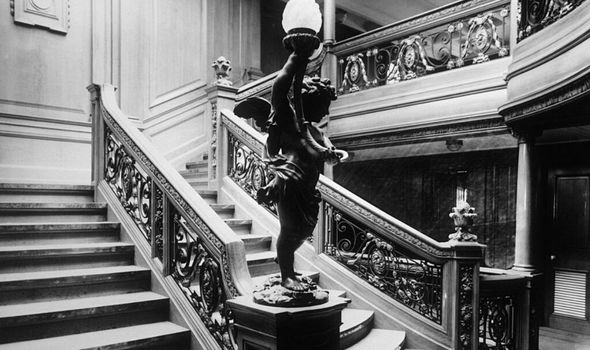 The Titanic is one of the biggest maritime disasters in modern history, with 1,517 people losing their lives.

The Titanic stood no chance as it made its way from England to the United States after a 75 million tonne iceberg, which had been building from snow which fell around 100,000 years previously, sunk it.

Just after midnight on the morning of April 15, 1912, the Titanic arrived at its last-known coordinates around two hours and 40 minutes after hitting an iceberg.

It took more than four hours to rescue the 711 survivors from the stricken vessel’s 20 lifeboats, using ladders, rigging and the ship’s forward cranes to make slings to haul up children and the infirm.