The study, which saw subjects attempt to balance on one leg, was published in the British Journal of Sports Medicine. According to the researchers, the balance test could be used in health check-ups of older people, which is currently not the case.

A study group of over 1,700 people aged between 51 and 75 assessed whether they had the ability to balance on one leg for 10 seconds or more without any support.

They were allowed three attempts on either foot.

Around one-fifth of the participants were unable to balance for ten seconds at a minimum, with 123 of those individuals dying from various causes.

More than half (around 54 percent) of participants aged 71–75 failed the test. 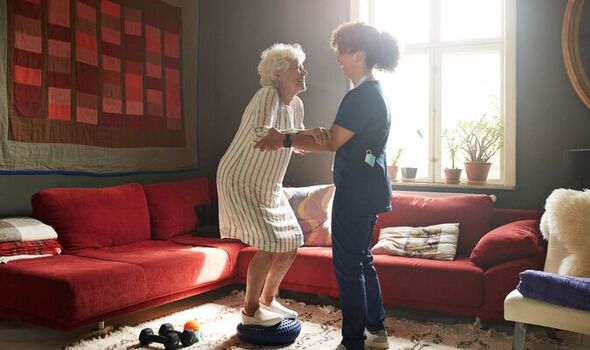 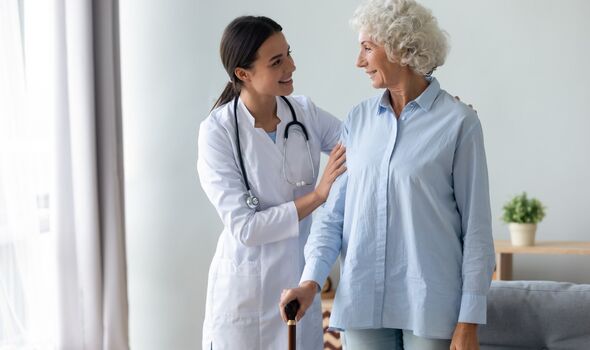 And people in this age group were more than 11 times as likely to fail the test as those just 20 years younger.

They linked this inability to an 84 percent greater risk of death from any cause, making adjustments for age, sex, and underlying conditions.

But the researchers were not able to include other variables in their analysis that might have an impact on balance.

These include things like recent history of falls, pattern of physical activity, exercise or sports practice, diet, smoking, and the use of medications.

The researchers noted that balance “quickly diminishes after the mid-50s increasing the risk for falls and other adverse health outcomes”. 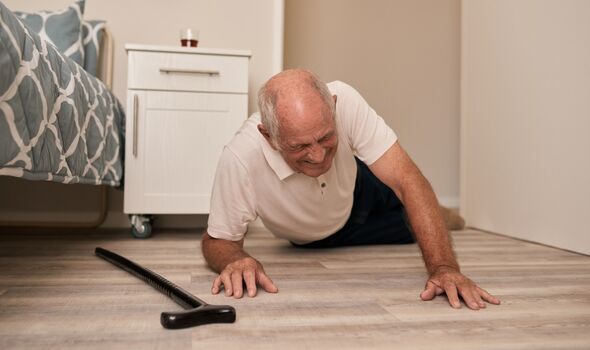 The study was conducted by experts from the Clinimex exercise medicine clinic in Rio de Janeiro, Brazil.

Dr Claudio Gil Araujo, who led the research, said: “The 10–second balance test provides rapid and objective feedback for the patient and health professionals regarding static balance and that the test adds useful information regarding mortality risk in middle-aged and older men and women.”

Dr Setor Kunutsor, from the Bristol Medical School: Translational Health Sciences (THS) and a co-author, said: “The one-legged stance test has been used to assess balance over the last five decades, but it is not routinely employed in the clinical examination of middle-aged and older individuals.

“A major reason for this is the lack of data on its relationship with adverse outcomes such as falls and mortality. 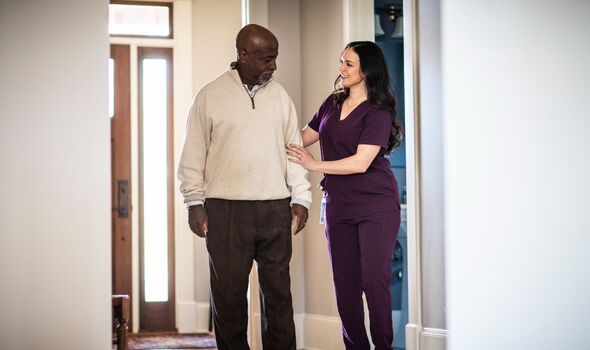 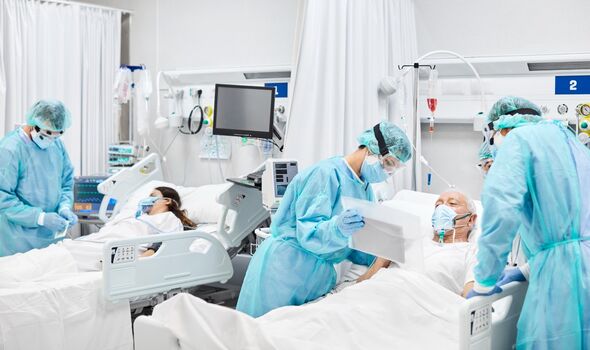 “The current findings suggest the 10-second one-legged stance is a potential practical tool that could be used in routine clinical practice to identify middle-aged and older individuals at high risk of death.

“We encourage researchers with access to these data to publish their findings to confirm these results.”

Dr Naveed Sattar, a professor of metabolic medicine from Glasgow University who was not involved in the study, said that while these were interesting results, it is not definitive.

He said: “As one leg standing requires good balance, linked to brain function, good muscle strength and good blood flow, it likely integrates muscular, vascular and brain systems so it is a global test of future mortality risk – albeit crude.”