Elon Musk’s SpaceX completed another launch in the early hours of the morning, sending more Starlink satellites into Earth’s orbit. The launch lifted off at 01.25 AM GMT (9.25 EDT on June 3) and was a resounding success. SpaceX said: “On Wednesday, June 3 at 9:25 p.m. EDT, SpaceX launched its eighth Starlink mission. Falcon 9 lifted off from Space Launch Complex 40 (SLC-40) at Cape Canaveral Air Force Station.

“Falcon 9’s first stage previously supported the Telstar 18 VANTAGE mission in September 2018, the Iridium-8 mission in January 2019, and two separate Starlink missions in May 2019 and in January 2020.

“Following stage separation, SpaceX landed Falcon 9’s first stage on the ‘Just Read the Instructions’ droneship, which was stationed in the Atlantic Ocean.” 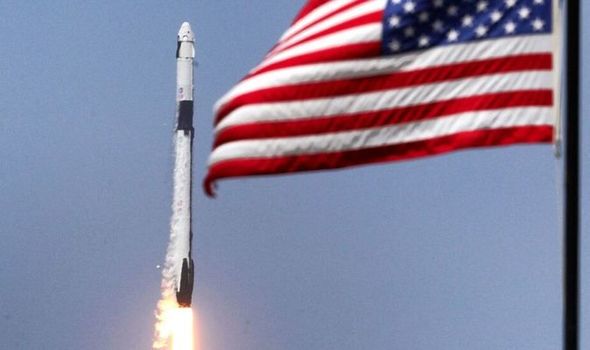 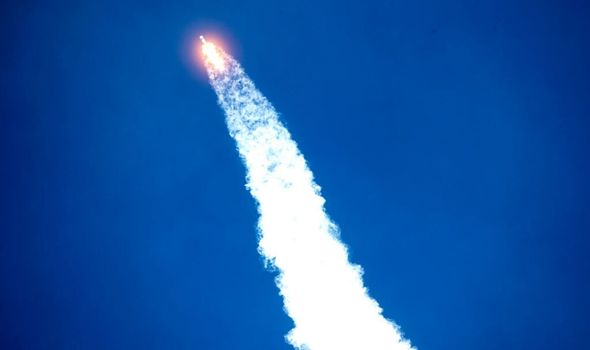 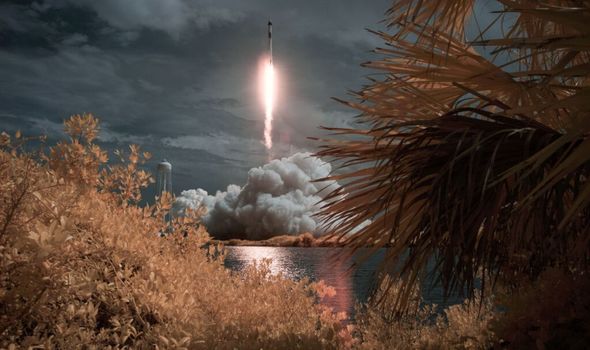 However, SpaceX has moved to combat the disruptions caused by its satellites, by adding equipment to block the sunlight.

SpaceX said of the current launch: “On this mission, SpaceX launched the first Starlink satellite with a deployable visor to block sunlight from hitting the brightest spots of the spacecraft.”