SpaceX intends to add potentially another 42,000 satellites to NEO in the coming decade.

Looks like a thin, flat, round UFO on a stick. Starlink Terminal has motors to self-adjust optimal angle to view sky

This is 21 times the number of operational satellites currently in space, leading experts to complain about Starlink’s long-term impact on ground-based astronomy.

Starlink is a contentious topic among astronomers, who warn Starlink may threaten their work. 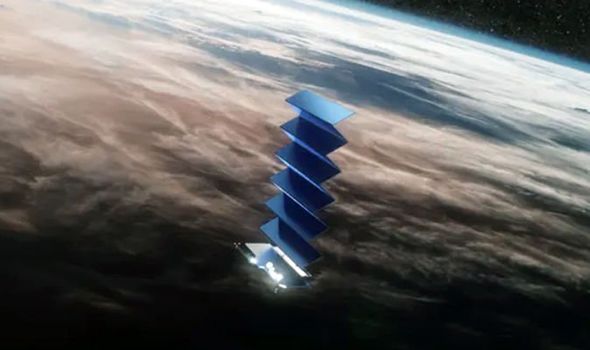 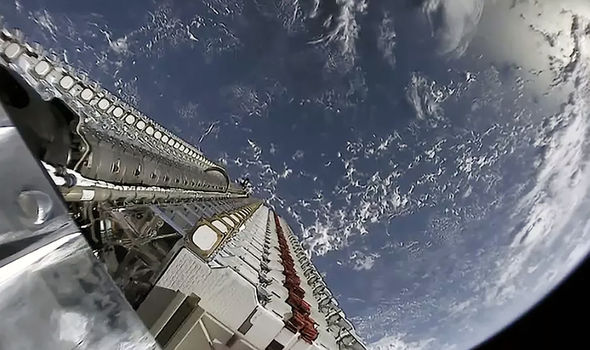 Astronomer Patrick Seitzer from the University of Michigan told The Verge: “I knew they would be bright, but not as bright as they are.

“It was a stunning moment last May when the first group was launched, and you could see this chain of 60 satellites going across the sky.”

Additionally, researchers tracking satellites are worried about how these satellites will affect the already relatively crowded near-Earth environment.

This traffic is comprised of satellites speeding through space at several thousands of miles per hour.

Astronomers have argued adding even more celestial bodies to space can only increase the likelihood of a collision and could hinder the safe launch of more satellites.

SpaceX has, however, announced it intends to try and mitigate these astronomy issues. 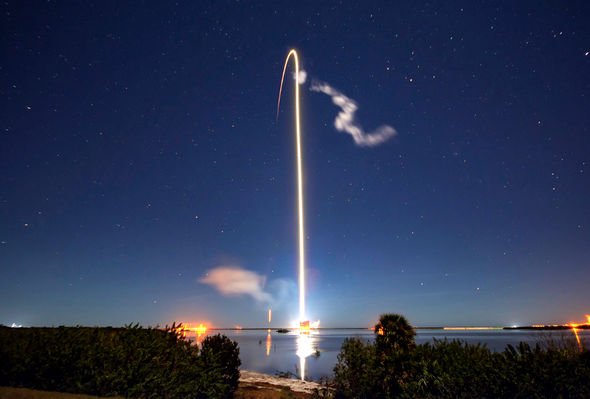 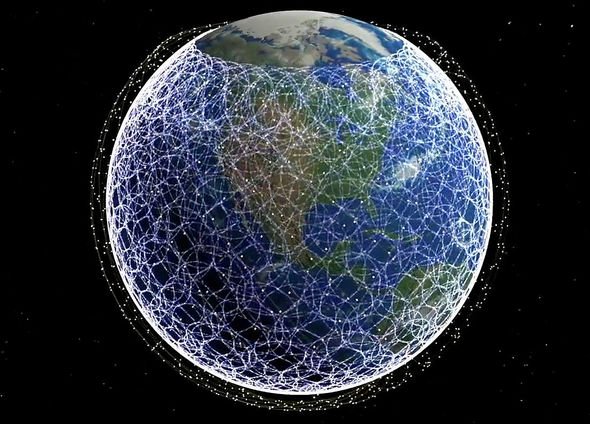 SpaceX president Gwynne Shotwell said the company will test a non-reflective coat of paint on one satellite to see if the Starlink constellation can become less visible at night.

She said: “We’re do trial and error to figure out the best way to get this done.”

The cutting-edge tech company has also released information about the positioning of its satellites to help with tracking.

Express.co.uk has asked SpaceX to comment on the astronomers’ concerns. 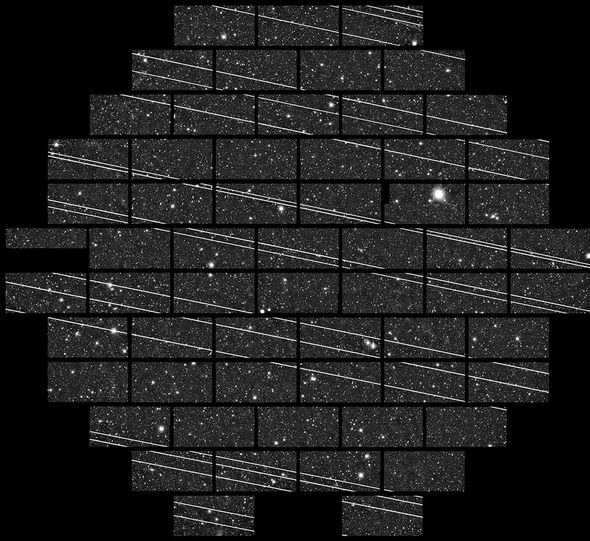 When are the next SpaceX launches?

The SpaceX Crew Dragon’s In-Flight Abort (IFA) test is scheduled to launch from Kennedy Space Center Launch Complex 39A no earlier than 1pm GMT (8am EST) on January 18.

The pair of launches will set the pace the company is aiming to maintain throughout the rest of a busy year for Elon Musk.