Today is 53 years since NASA made history with the Apollo 11 Moon landing on July 16, 1969. The mission marked the first time that humans stepped foot on the surface of another world. Neil Armstrong and Buzz Aldrin became the first people to walk on the lunar surface after they landed the Apollo Lunar Module Eagle. Images from the Lunar Reconnaissance Orbiter show that the NASA astronauts’ tracks remain on the Moon to this day.

However, besides the men’s footprints, something else is also believed to be on the surface of Earth’s satellite.

The Communist superpower ran its own mission to the Moon, which crash landed on the lunar surface, apparently leaving debris there to this day.

NASA was worried the Soviet spaceflight, which aimed to take lunar soil back to Earth, would “interfere” with its own plans. 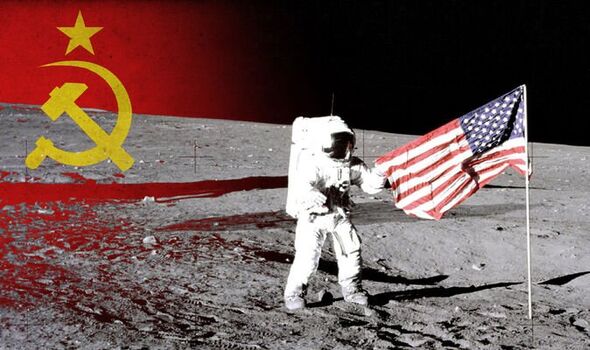 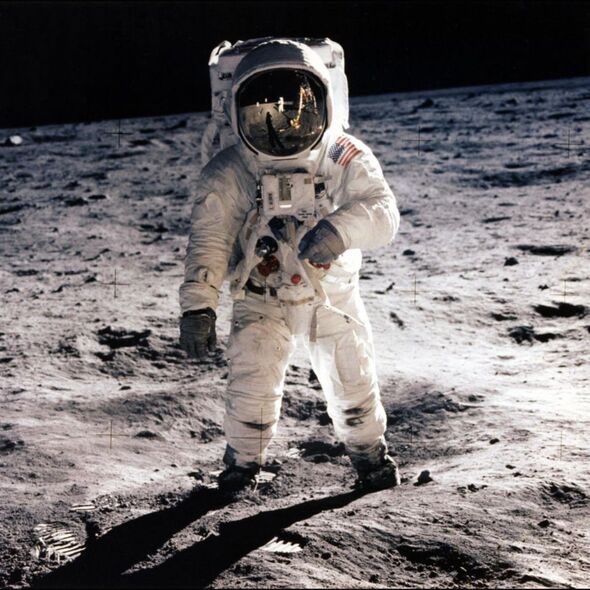 The narrator said: “By the start of July 1969 the Soviets knew America would beat them at sending man to the Moon first.

“So, the USSR intended to compete by launching the highly classified Luna 15 to be the first vehicle to collect lunar soil and bring it back to Earth.

“Its launch was deliberately set for three days before the US mission to the Moon.

“For the Soviets, it was a case of now or never. Nothing was publicly known about the Luna 15 flight plan, so NASA was very concerned about possible interference with its Apollo 11 mission.”

The Soviets had taken an early lead over the US in the space race, which began during a period of Cold War tensions between the two superpowers in the mid-20th Century. 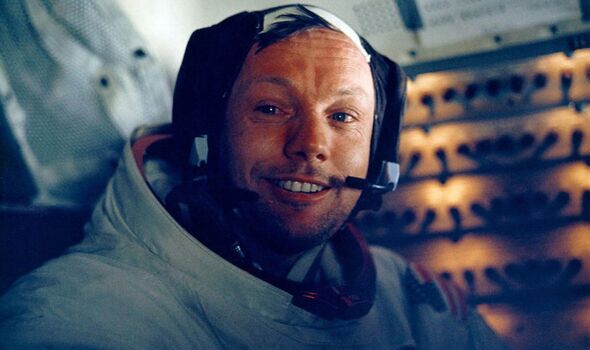 The nation enjoyed some early wins such as launching the first artificial Earth satellite Sputnik in 1957.

Two years later, they also reached the Moon first with the Luna 2 probe – a decade before the Apollo 11 mission.

However, in the Sixties, the Americans began to dominate the space race with a series of technological advancements.

By the time Armstrong and Aldrin were preparing to walk on the Moon’s surface, the USSR was playing catch-up.

The Luna 15 robotic space mission was the nation’s second attempt to bring lunar soil back to Earth. 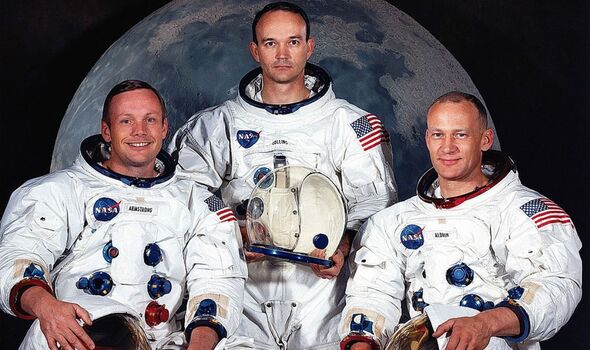 The narrator said: “The Soviets would eventually reassure the US there was nothing to worry about.

“The five-tonne Soviet station approached the Moon on July 17 and went into near-lunar orbit.

“That was three days before the now launched Apollo 11 mission would arrive.

“Due to miscalculations and mistakes, the unmanned Soviet spacecraft got stuck in lunar orbit, even after Apollo 11 had landed on July 20. The Soviet controllers were still wrestling with calculations. 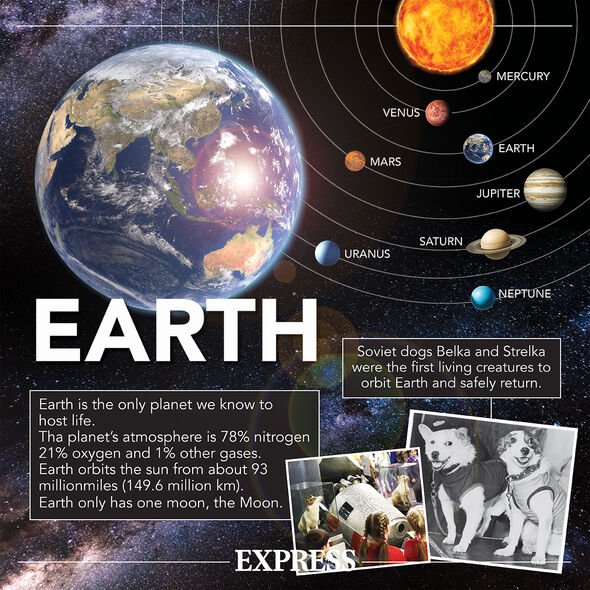 “By the time Armstrong and Aldrin were personally collecting lunar soil, Luna 15 had orbited overhead no fewer than 52 times.”

The narrator added: “The Soviet leadership demanded that the craft land and four minutes later it landed and crashed into a lunar mountainside. The apparatus presumably lies there to this day.”