HE may have played nice guy Dr Karl Kennedy in Neighbours for 37 years, but Alan Fletcher has confessed that initially, the fame turned him into a monster.

The Aussie actor was forced to turn to therapy to get him through. 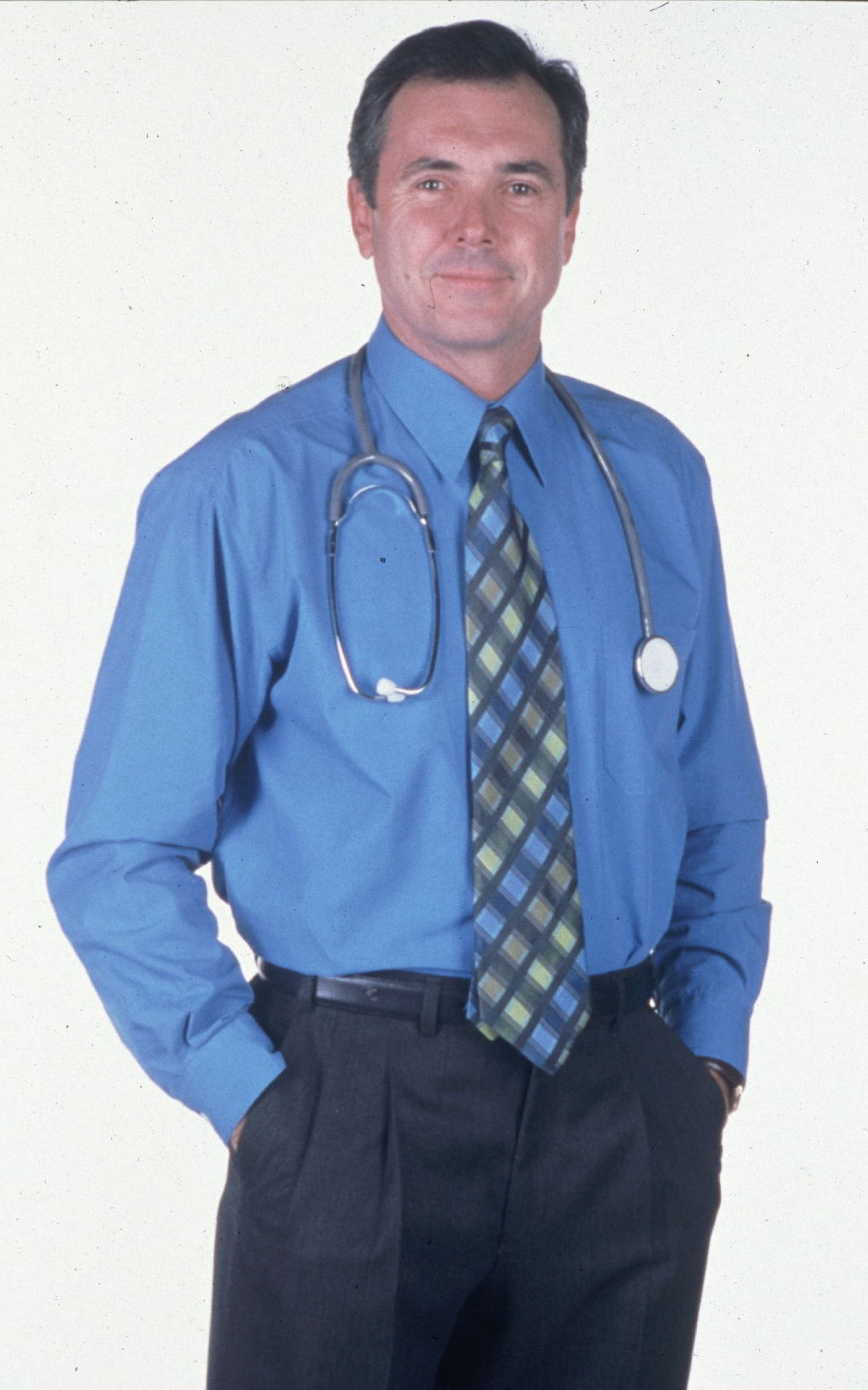 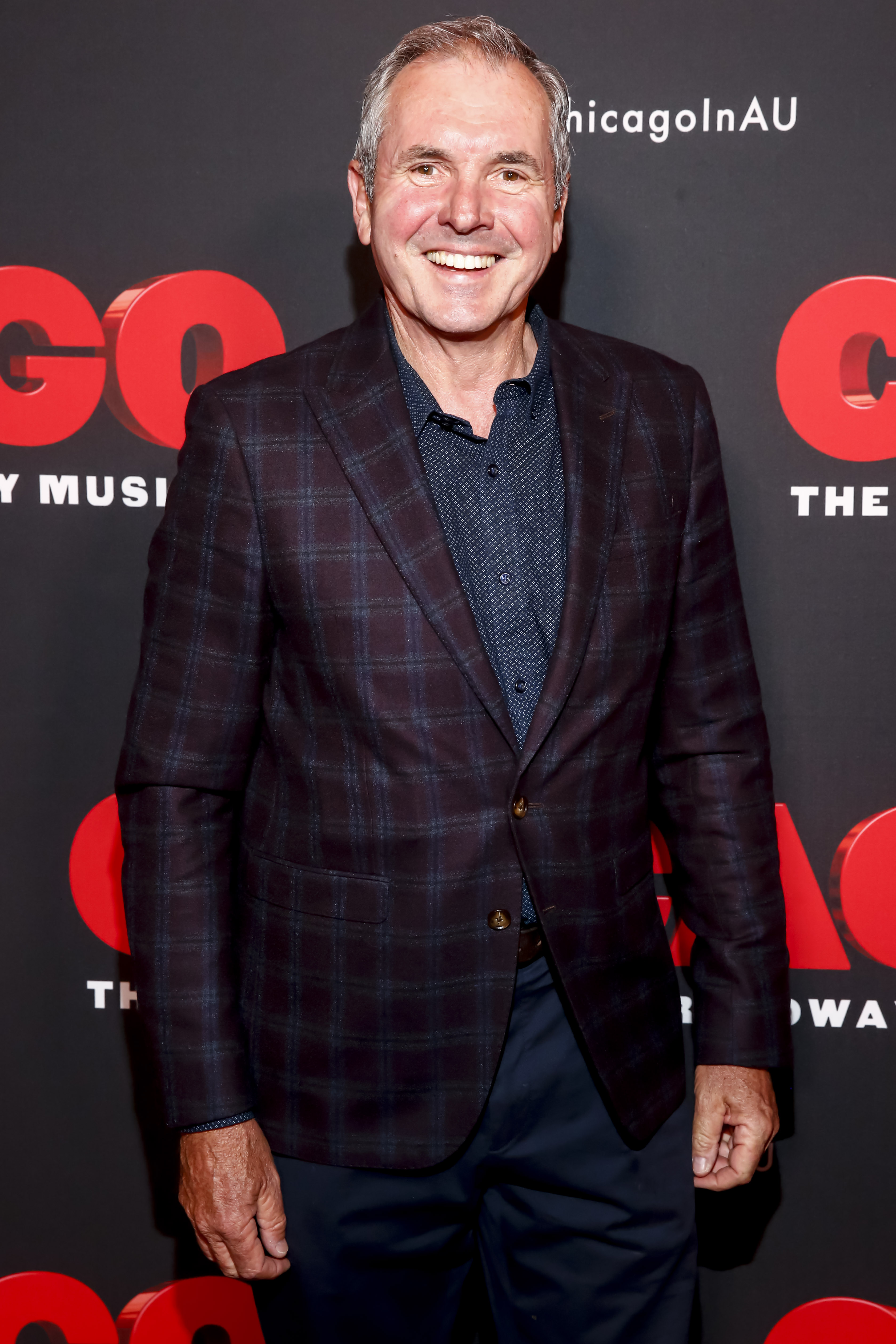 Alan said: ““I wasn’t a good person to be around. I became selfish and things became too much about me, me, me.

“I needed therapy to get through this dark period.

“My wife said to me: ‘You’re not in a good place, you require professional help’.”

The challenge began when Alan tried to juggle long hours on Ramsay Street with maintaining his passion project – a photography business. 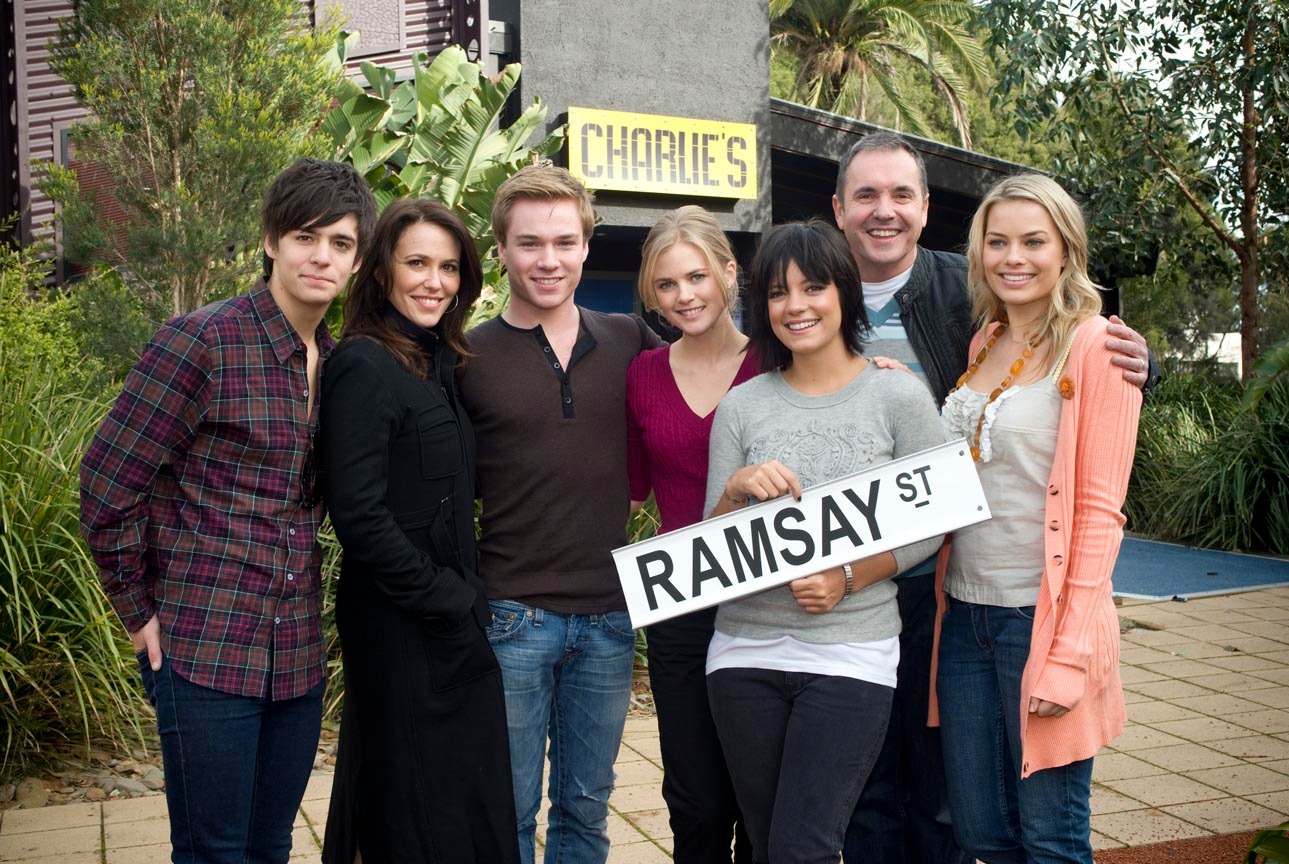 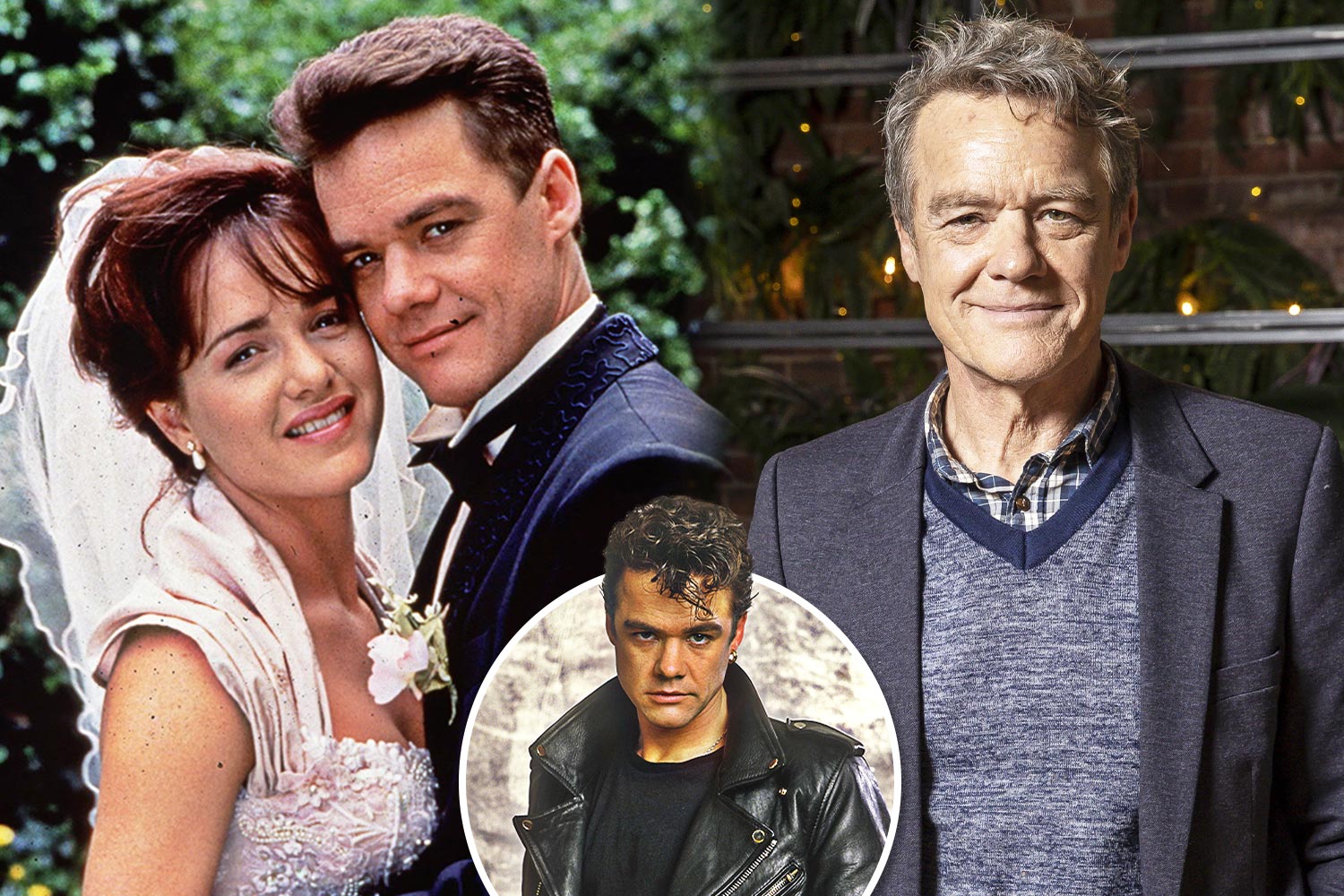 I was as big as Beatles but Neighbours was wildest ride, says Stefan Dennis

Ahead of the soap’s final episode on Friday, he added: “I love photography so much and hadn’t wanted to let the business I’d built up go, even after I’d landed the Neighbours job but in the end, I completely blew myself out and needed assistance.

“I had to get a level playing field back in my life – I needed to take a breath and think a little bit about where I sat in the world, in order to achieve some proportion.”