Sony’s next-generation PlayStation console may be slated for release in October, according to a recent job posting from the company.

The listing, highlighted in a post on Twitter, is calling for a ‘quality, cost, and delivery’ overseer in Japan and explicitly dates the release of Sony’s PlayStation 5 for ‘October 2020’ for the first time.

Previously, the company had projected a more general release date of ‘holiday 2020’ and typically doesn’t launch new consoles until November.

After the posting surfaced, Sony officially denied the October release date and insisted that the console is still slated for ‘holiday 2020.’

While the posting provides the most specific insight into the console’s release to date, it’s unclear if Sony will be able to meet that timeline given obstacles created by the ongoing coronavirus pandemic.

Sony’s biggest rival in the console market, Microsoft has brushed off potential issues with distribution in recent interviews, saying that its next-gen Xbox Series X will be delivered on time.

Microsoft, however, says that game development could be delayed by problems with international travel and lockdown measures forcing many to work from home.

Sony’s PlayStation 5, like the upcoming Xbox Series X, will also have a solid state hard drive that will help drastically reduce load times.

The console will also have 16GB of RAM which will aid the promised super-fast loading times in game play. 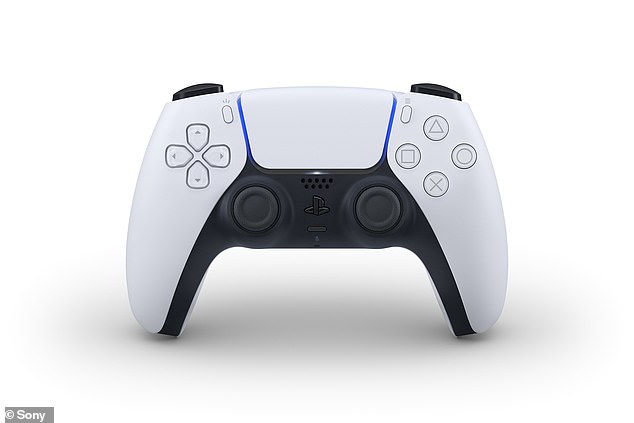 In a recent demo, Sony showed off how new hardware can load games like Spiderman in one second compared to the eight seconds previously needed by the PlayStation 4.

Additionally, system architect Mark Cerny showed that the console could load a gigabyte of data in one second as opposed to the PlayStation 4, which took 20 seconds.

The system will also come with expandable storage in the form of USB as opposed to the Series X which will be able to pile on 1 terabyte expansion cards.