Living in a world with smartphones, laptops and cars powered by batteries means putting up with two things: waiting for a depleted battery to charge, and charging it more frequently when its once-long life inevitably shortens.

That’s why the battery’s cousin, the supercapacitor, is still in the game, even though batteries dominate electricity storage.

“There are circumstances where you don’t need a lot of energy, but you need a very quick surge of power,” said Daniel Schwartz, a chemical engineer who leads the Clean Energy Institute at the University of Washington.

For example, Dr. Schwartz’s new car has start-stop technology, which is common in vehicles in the European Union to meet stringent emission standards. Start-stop systems demand that the car’s starter battery deliver big bursts of power whenever the engine starts or stops, and that it recharge quickly to keep up. That is taxing for a battery, but it is a piece of cake for a supercapacitor.

Commercially, supercapacitors fell behind because they can’t store as much energy as batteries do. Today, they are used in niche applications like helping wind turbines cope with fluctuating winds.

But as demand for energy storage grows, whether to support electric vehicles or intermittent renewable power, scientists and consumers are keeping up their search for alternatives to conventional lithium-ion batteries.

A battery’s limited lifetime means it needs to be replaced every few years. In grid storage, that could generate a hefty amount of electronic waste. Batteries also pose a fire risk — manageable in a smartphone but dangerous in a vehicle or power plant.

In a study this month in the journal Nature Materials, researchers reported a new phenomenon that could potentially bring a supercapacitor’s energy storage capacity on par with lithium-ion batteries: by using a new class of electrolytes composed of ionic liquids, or salts that remain liquid at room temperature.

The materials are abundant: The molecular components in this novel class of liquid salts are found in soaps, detergents and even stool softeners.

“Think of an electrode as a sponge,” said Dr. Schwartz, who was not involved in the study. “The battery soaks water up into all of the sponge, whereas the supercapacitor just has it on the surface of each pore.”

Xianwen Mao, a chemical engineer at Cornell University and the lead author of the study, had been working in a research group led by Alan Hatton at the Massachusetts Institute of Technology to improve the surface of a supercapacitor’s electrodes. But then, a few years ago, Paul Brown, a chemist who studied ionic liquids, worked with Dr. Mao to focus on creating new electrolytes instead.

In the M.I.T. lab, Dr. Brown prepared new ionic liquids from positively and negatively charged ions that were significantly different in size. Crucially, the negatively charged ions were also common surface-active agents, or surfactants: giant molecules carrying a long, water-repelling tail while holding their negative charge on their water-loving heads.

To understand this sudden improvement in energy storage capacity, the researchers looked at what was happening at the electrode-electrolyte interface. It turned out that the giant, negatively charged surfactant ions had corralled the small, positively charged ions into squeezing and huddling on the supercapacitor’s electrodes while their tails intertwined into a network.

Surfactants are known to self-assemble — for example, when a soap bubble forms. This self-assembly phenomenon was observed for the first time at the electrode-electrolyte interfaces, Dr. Mao said.

The high concentration of positively charged ions on the electrode means the supercapacitor packs more energy in less space. The researchers have applied for a patent to use the ionic liquids as supercapacitor electrolytes.

“They really laid out a clear set of design principles,” Dr. Schwartz said, adding that he expected to see “lots of follow-up work” based on this design.

“Like almost all research in energy storage systems, it’s not about one breakthrough electrode or a breakthrough in the electrolyte,” he said. “It’s about the whole system and how stable is that system, how well does it perform, what are the degradation mechanisms, and how much does it cost.”

Other than energy storage, the researchers think that, with some modifications, these ionic liquids could find practical uses in drug delivery or carbon dioxide capture. Researchers are now working to convert the ionic liquids into gel-like solids by linking the molecules into a network. They expect the gels to trap or release molecules, such as drugs or carbon dioxide, in a controlled fashion upon electrical stimulation, Dr. Mao said.

But perhaps what excites Dr. Mao the most is that these new ionic liquid electrolytes are made from everyday molecules, of which there is a huge variety of commercialized options to choose from.

“All of the starting materials are very inexpensive,” he said. “Just think about soaps and detergents.” 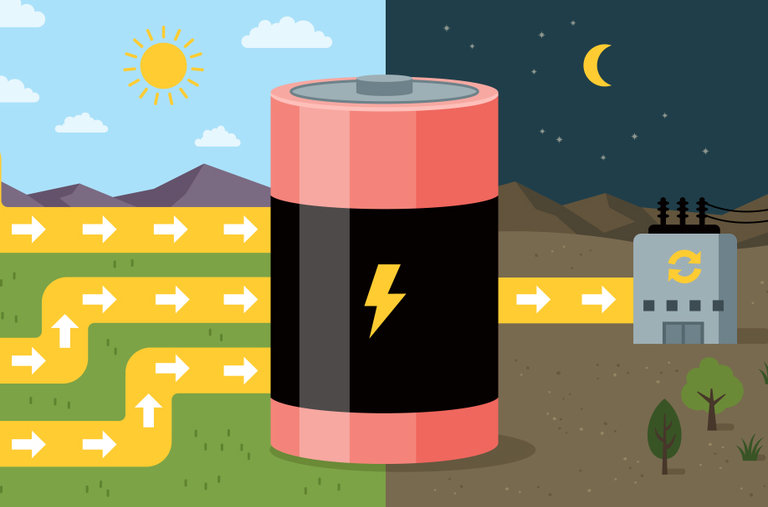 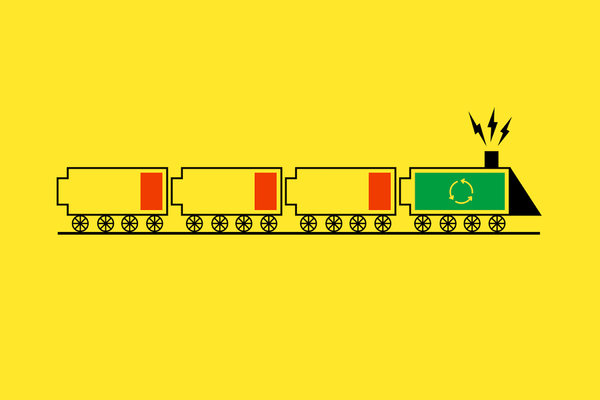 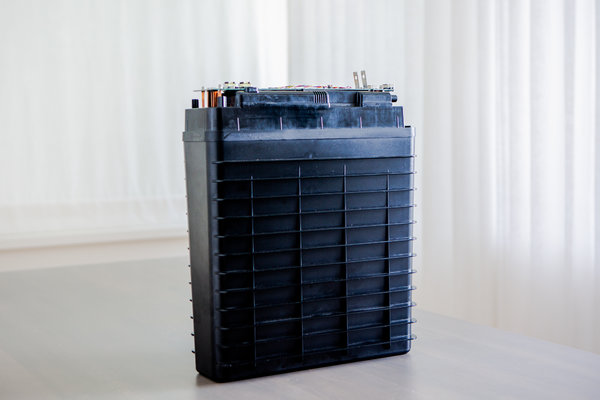