The news comes as NATO members have pledged to step up defences on the back of an alliance summit in Madrid. The purchase is not the first major step in Polish defences in recent times, with Warsaw having recently obtained 500 HIMARS rockets launchers in a defiant message to neighbouring Russia.

The latest purchase will see 32 multi-role AW149 helicopters join the Polish military fleet, with the equipment due to be delivered as early as next year.

Made in Italy by Leonardo, the type designed by Augusta-Westland is a medium-lift role helicopter, revealed to the world in 2006.

Capable of speeds over 170mph, the design was built to provide a competitive alternative to the US Sikorsky Black Hawk.

The type is also currently used by the Thai and Egyptian military. 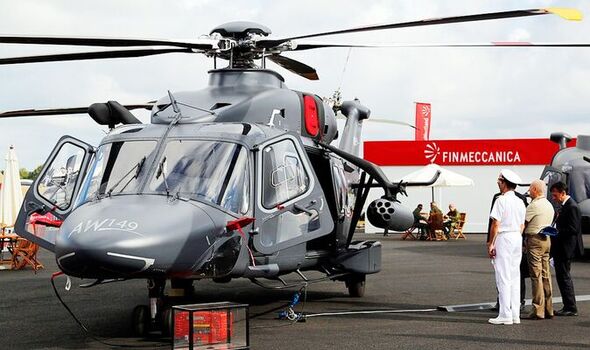 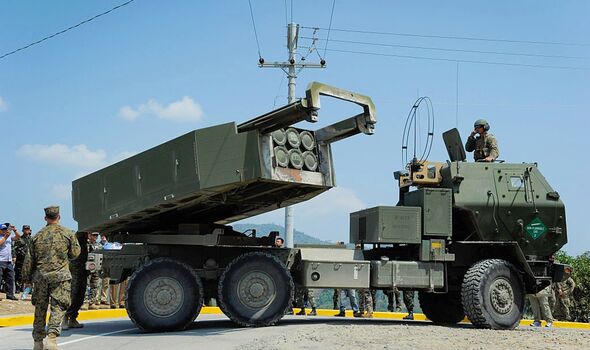 The news was announced by Deputy Prime Minister and Secretary of National Defence Mariusz Błaszczak who said: “The contract concerns 32 AW149 helicopters, so two squadrons and the first helicopters will go to the Polish army next year.”

Speaking of the operational roles of the type, Mr Błaszczak said: “The AW149 helicopters, in a configuration corresponding to the needs of the Polish Armed Forces, will be equipped with, among others,[electro-optical] systems, machine guns, guided and unguided missiles, and self-defence systems.

Mr Błaszczak continued: “In the near future we will sign contracts for the supply of mine destroyers, two observation satellites and tank destroyers.” 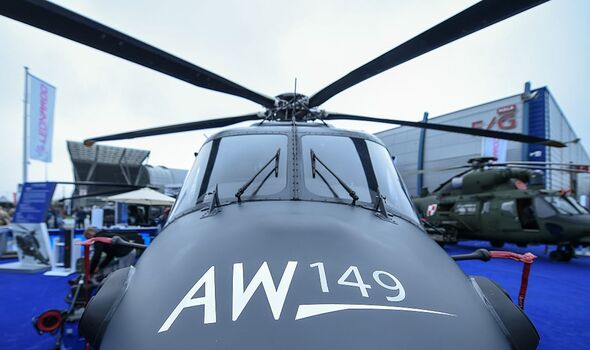 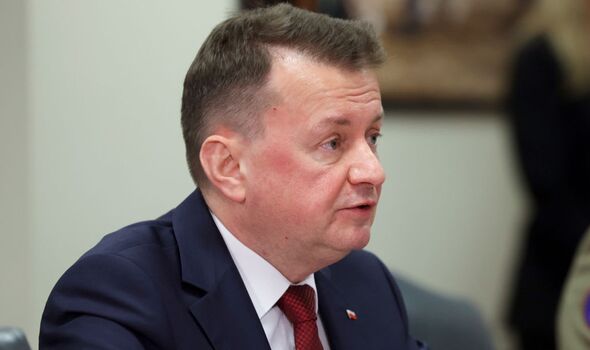 The Polish government added that helicopters will be used for troop and cargo transport, command-and-control, medical evacuation, and combat search-and-rescue.

Alongside the new helicopters, the contract includes a logistics package for spare parts and ‘consumables,’ training equipment and ‘advanced’ simulators, according to a Polish Ministry of National Defence (MND) statement.

The money will come from Poland’s pledge to increase defence spending to three percent of GDP following calls by all NATO members to dig deep when it comes to spending.

Poland has remained on high alert since the start of the Ukraine war due to its close proximity with Russia, its military support of Ukraine, and the fact it hosts the majority of Ukrainian refugees fleeing the country. 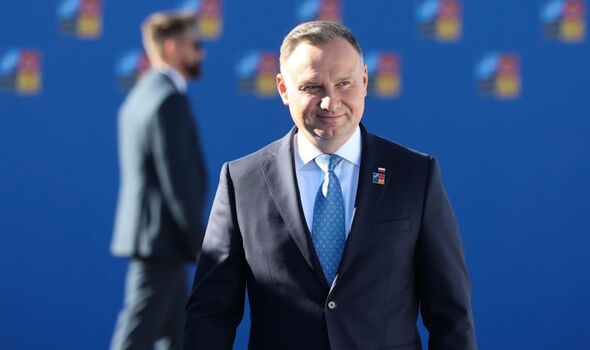 The US has pledged it will bolster its presence in Poland with the opening of a new permanent base in the country.

Speaking of the move at the NATO summit, US President Joe Biden said: “In a moment when Putin has shattered peace in Europe and attacked the very tenets of rule-based order, the United States and our allies are stepping up.”

Among the new measures announced by the US president is the establishment of a permanent headquarters in Poland for the US Army’s V Corps.

This “will improve US-NATO interoperability across the eastern flank”, said the White House following the announcement.

Don’t forget to share your views and thoughts on this story in our comments section below! 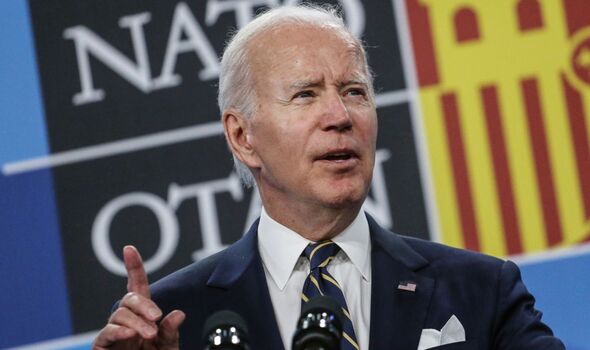 The US President also announced the US would maintain an additional rotational brigade in Romania, enhance rotational deployments in the Baltic region, deploy two squadrons of F-35 aircraft to the UK, and station additional air defence in Germany and Italy, and seek to increase the number of destroyers stationed in Spain.

Speaking of the US actions, Polish Deputy Foreign Minister, Paweł Jabłoński said: “This is extremely important.

“It is in countries on the front line of a potential attack that the presence of command structures is significant so that they can directly respond to threats that are most real here.”

Lieutenant General Waldemar Skrzypczak, the former commander of Poland’s land forces, told media sources as well as the military benefits of Mr Biden’s decision, it also has a “political dimension” of “showing Putin unequivocally the will of the Americans to support NATO’s mission in this part of Europe”.