The Perseid meteor shower is one of two astronomical phenomena reaching their peak this week, as it coincides with the Sturgeon supermoon. The two will blossom in lockstep over the coming days, giving people ample reason to look to the stars. While rare, the coinciding schedules may lead to more frustration than celebration, as the supermoon maximum may hamper meteor visibility.

What time do the Perseids peak?

The Perseids are the product of the Swift-Tittle comet, which only completes an orbit around the sun once every 133 years.

The comet’s lengthy trail casts debris, and its first pieces entered the earth’s atmosphere on July 17 this year. 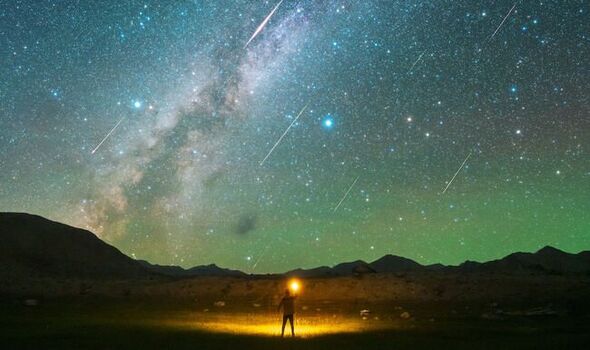 Most of those pieces will streak through the skies this week during the maximum between August 12 and 13.

People hoping to watch the spectacle can see up to 150 per hour in one night.

The Greenwich Observatory states they should appear bright and fast with clear trains.

Stargazers have a lengthy window where they can see the meteors in all their majesty. 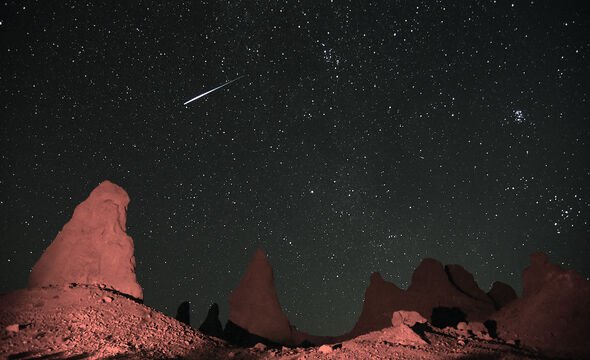 What is the best time to watch the Perseid meteor shower?

People only have one night to watch the meteors, but a several-hour long window where they appear brightest.

The Perseids will become the most visible during the darkest times of night, between 12am and 5.30am on August 13.

They will also follow a “radiant” – a space in the sky where they are the most prominent. 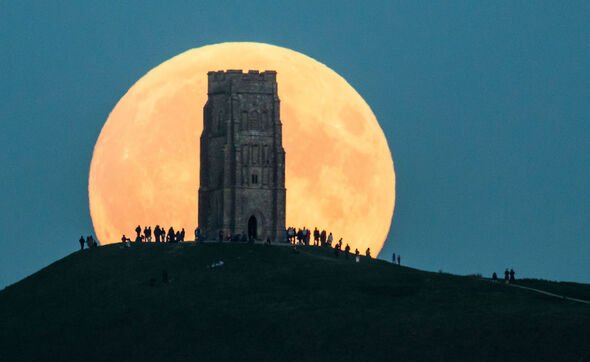 The Perseid radiant is “always above the horizon”, according to the Greenwich Observatory, meaning that people should start seeing the meteors as the sun sets.

Stargazers should also try to catch a glimpse before moonrise, as moonlight may obscure their view.

The moon should rise around 9.18pm on August 12 in most parts of the UK.

For many people, watching before moonrise may become their only opportunity to witness the Perseids, as the coming supermoon will almost certainly obscure their view.

The Sturgeon Moon, the last supermoon of 2022, will reach its maximum on August 11.

The natural satellite will start gaining size from 8.55pm and appear largest in the morning on August 12.

By then, the moon should become up to seven percent larger and 15 percent brighter than usual.

Ultimately, the supermoon’s presence will mean that people looking out for the Perseids will see far fewer meteors per hour than anticipated.