A woman, known only as Bolette L to preserve her anonymity, has recounted a near-death experience (NDE) after almost bleeding to death in hospital. The woman recounted the apparent 1996 incident with incredible detail to the Near-Death Experience Foundation (NDERF) site.

She said: “I had postpartum preeclampsia after the birthing of my youngest son the day before.

The attending physician told me that I was that patient, who had been the most ‘gone’, and then came back again

“I gave a normal birth to my son, which lasted one hour and 15 minutes.

“The doctors wouldn’t cut in me, give me a C-section, even though there was an imminent danger of cramps, and the risk of bleeding to death due to my lack of platelets was great.

“My pre-eclampsia persisted after birth. The child, my son – my 10th child – was fortunately healthy and was fine after the birth.

However, it was around this point she believed she passed to the other side – a fact purportedly supported by clinicians, who pronounced her “clinically dead”, she claimed. 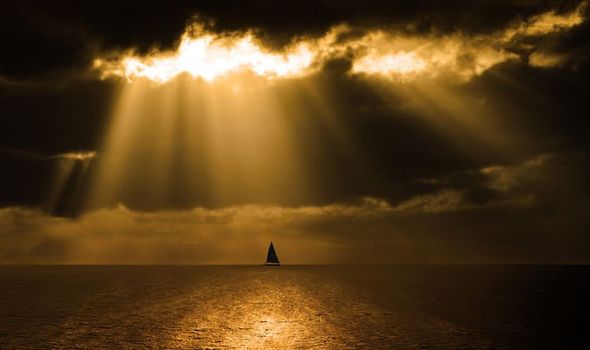 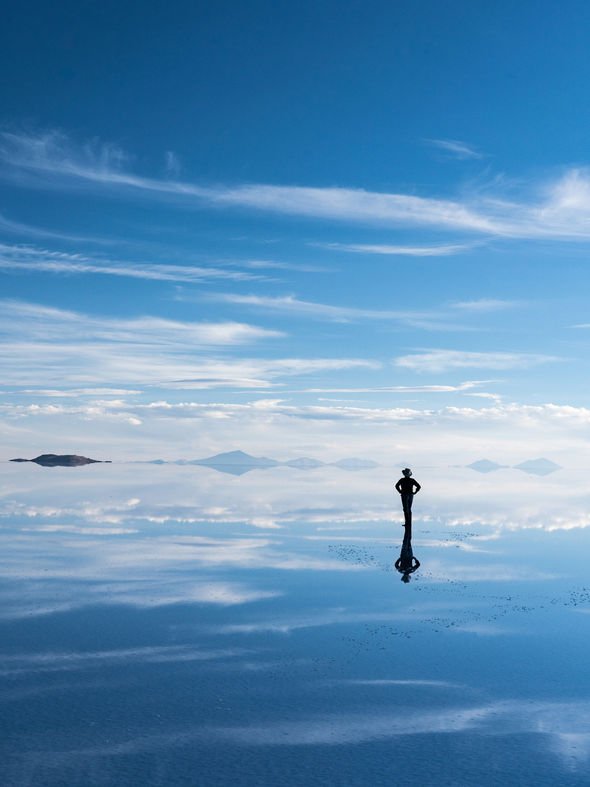 Colette said in her account translated from the original Danish: “I also felt befuddled and dizzy. Then I knew, when I would lie down, I would die.

“I just got that knowing in a calm manner, without drama, I just noted it.

“Feeling very tired and exhausted, I tried all I could do to remain sitting, but then I couldn’t go on, and I lied down in the bed.

“Then I died, in silence and calm, by feeling and observing myself slipping out of my body, out of the back of my head. 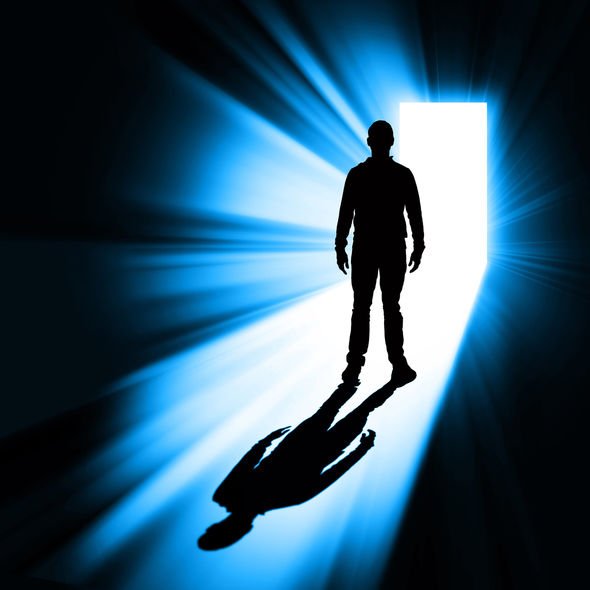 “Right after I floated in the air under the ceiling of the hospital room I was in, while my body was still in bed, with my son sleeping by the bed in his crib.

“I died and floated slowly and calmly out of my body, as though it was the most natural thing in the world.

“After floating under the ceiling, I left the room, leaving behind my body, the hospital ward, and the hospital where I lied down with my newborn son.”

Then she described the “wonderful” experience in the realm from beyond, which she considers gave her a glimpse of the future.

Bolette said: “After leaving the hospital, I reached some nice, very comforting and soft darkness. It felt so nice, soft and loving.

“Then I saw a light very far away. It came closer and closer while the soft and loving darkness pushed me towards it.

“Then I was surrounded by this unearthly loving, very beautifully radiating light. In that overwhelming radiating, loving light, I met a glowingly beautiful, very loving being. It was as if I knew him – it was apparently a he.

“I was also told that I would have many delightful experiences thereafter, and begin to write and publish books about subjects I didn’t know about yet.

“I would get completely different goals about the future compared to now.

“I would also find love again between man and woman much later, and it would be the dessert of the life I have, for both of us. Then much laughter followed in a compassionate way. 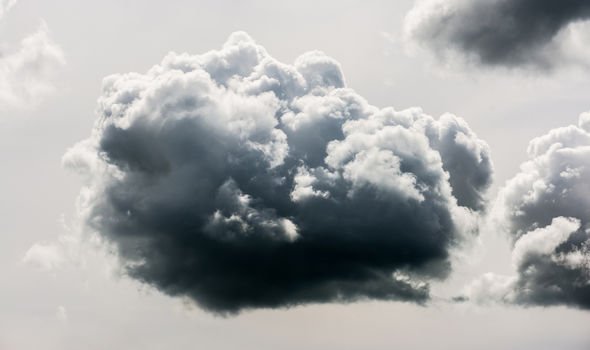 “Right then I was shown how he looks, he who would be my great love in the future, so that I could recognise him that day off in the future when I would meet him.

“After the review of my past and future, I visited a very beautiful and lively landscape, where I had the experience of taking a walk with my energetic and radiating friend.

“All the colours were so beautiful and vibrant, as if everything was alive and buzzing.”

Then before she knew it, the woman suddenly returned to reality as we know it.

She said: “Then immediately I was propelled back to my body with immense speed.

“It only took a split-second to come back and it hurt incredibly to get back in my body.

“When I was leaving the hospital, the attending physician told me that I was that patient, who had been the most ‘gone’, and then came back again.

“He said that they couldn’t do so much in that situation, other than give me plenty of platelets, watch me and then pray to God.”

However, despite the utterly-compelling content of her paranormal adventure, it flies in the face with scientific convention.

One theory in particular suggests there are actually two types of near-death experiences.

Type one is associated with the brain’s left hemisphere and features an altered sense of time and impressions of flying, while the alternative involves the right hemisphere – characterised by seeing or communicating with spirits, and hearing voices, sounds and music.

Although it is still unclear why there are different types of NDEs, the experts theorise various interactions between the two parts of the brain create these unique experiences.