Spaceport Cornwall is set to become Europe’s first horizontal launch site to provide a responsive, affordable and efficient way for Richard Branson’s company to send small satellites into Low-Earth Orbit (LEO). The breakthrough comes after Virgin Orbit successfully completed the first full orbital launch of its LauncherOne system from Mojave Air and Space Port in California last month. Now, as Mr Branson’s “only location in Europe,” the Cornwall Council-funded project could host its first UK launch as early as 2022 – creating up to 350 jobs and adding up to £200million Gross Value Added (GVA) to the economy.

And interim Head of Spaceport Cornwall Melissa Thorpe has told Express.co.uk why sustainability is at the forefront of their plans.

She said: “Cornwall Council declared a climate emergency in January 2019, so very early on in the project we went on that journey.

“What we have done is quite a bit on that front.

“Cornwall is a small place, we all live and work here. We want to protect the environment here and around-the-world. We are dedicated to this. 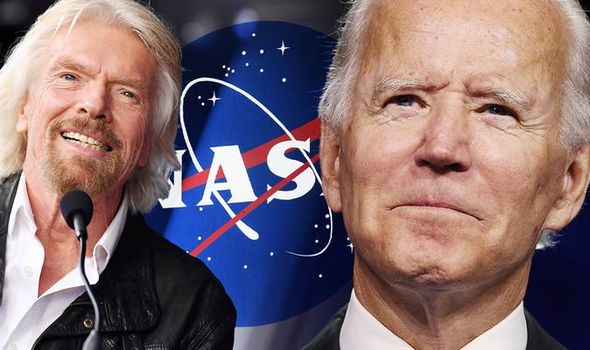 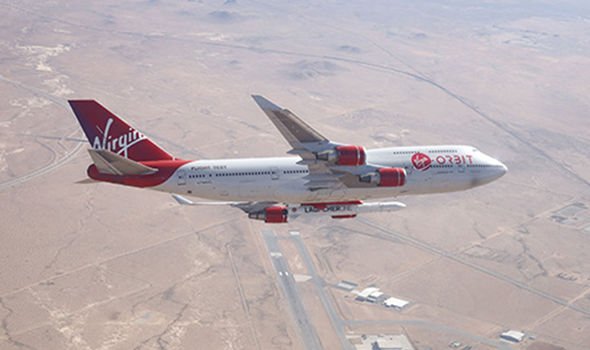 “Our main objective is to be the most sustainable launch location in the world.”

Express.co.uk has recently launched a new campaign to help save Britain’s environment by scrapping VAT on green products and giving a £21billion boost to the economy.

We are calling on the Prime Minister to show world leadership on the issue in the run-up to the G7 summit in Cornwall in June and the crunch Cop 26 climate change summit in Glasgow in November.

One of the main contributors to climate change is human emissions of greenhouse gases through the burning of fossil fuels. 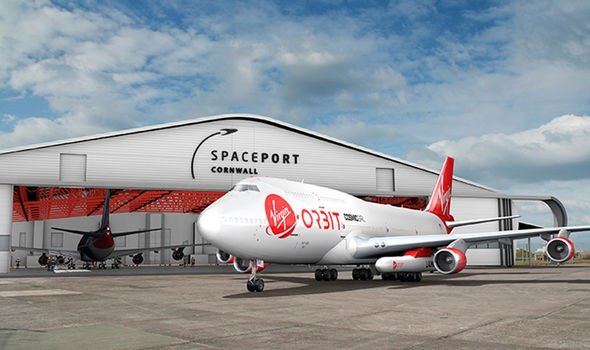 But Cornwall Airport will provide a unique approach – allowing a modified Boeing 747 to cruise to 30,000 feet before the rocket is blasted in what is known as an air-launch.

And while Ms Thorpe said the VAT relief would be welcome by Spaceport Cornwall, she also detailed how the company is already making strides towards being more sustainable.

She added: “We have released our carbon impact report, it’s online.

“That’s currently being updated as well and we are about to release our sustainability action plan.

“Our impact is about 0.1 percent added emissions to Cornwall – it’s a small impact, but still an impact and that’s not good enough for us. 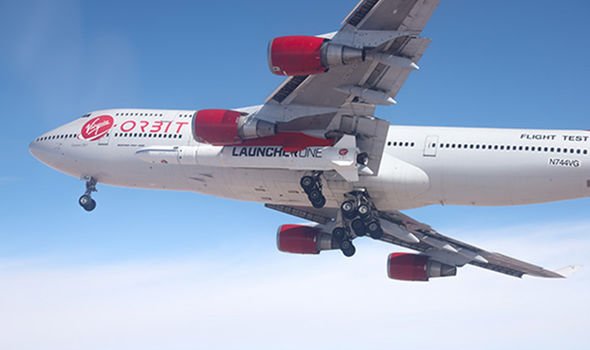 “We want to look at how we can bring that down completely – Virgin Orbit’s system is completely reusable, the rocket itself is not at the minute.

“That’s something we want to look at working on and using biofuels to replace rocket fuel.”

Mr Johnson will meet Mr Biden at the G7 Summit in Cornwall for the first time since his inauguration.

The US President has already made it clear that climate change is close to his heart.

And Ms Thorpe believes the 78-year-old will be impressed with their progress, and Cornwall as a whole.

She added: “We want what is launched from the UK, specifically Cornwall, to do incredible stuff for the environment and space technology is key for that.

“I think Cornwall itself is key, with the likes of the Eden Project and the amount of renewable and socially sustainable companies we have down here already. 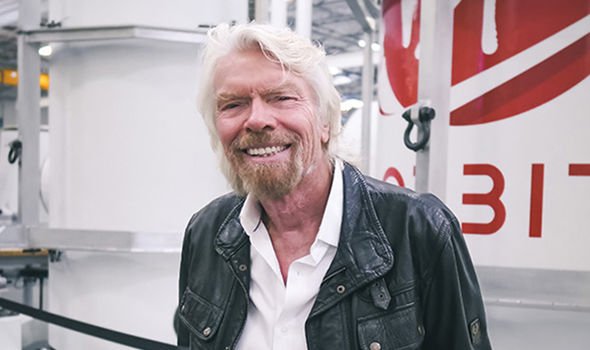 “It will be pretty obvious [to Mr Biden], very quickly that is what’s going on in Cornwall.

“I think it will be a chance for us to showcase Spaceport – this company people would think is not in line with the climate agenda.

“But we will show we can launch more responsibly than anywhere else in the world – cleaner and greener – and Cornwall is taking a global lead on it.”

Ms Thorpe agreed the US President’s visit could spark the interest of other space agencies, companies and countries.

She continued: “We will be able to challenge other space companies and other space ports around the world to do the same. 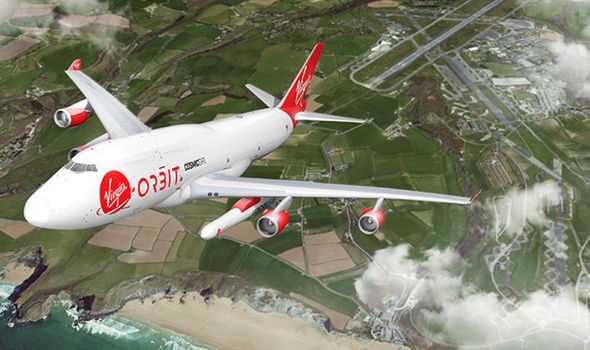 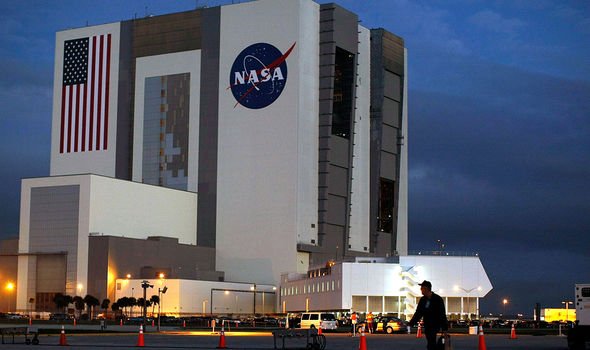 “You need to consider the environment and the communities around your launch.

“Boris can showcase this amazing asset, but also show how it is being done very differently to how it is done in other countries.

“I think NASA is still the powerhouse, but what I’ve learnt from meeting many people working there is that they are always open to new ideas. That’s the space industry in general.

“NASA will see a small rural community really taking this into their lives, our priorities are very different to other sites they have seen around the world.”