Marilyn Manson has reportedly hired round-the-clock security at his Los Angeles home because he is “worried about his safety” after a slew of women accused him of abuse.

The shock-rocker has not been seen in more than two weeks since former fiancée Evan Rachel Wood said he “horrifically abused” her for years — with several others coming forward with similar shocking claims.

“Manson is worried about his safety and is not taking any risks,” an insider told The Sun.

“He’s concerned about who might turn up at the house and has hired 24-hour security to watch out for him.

“He’s paranoid at the best of times, but the allegations have really rocked him and he was adamant he needed protection.”

While holed up in his Hollywood Hills home, the “Antichrist Superstar” singer has been especially antsy after a group claiming to be documentary makers started filming and taking photos outside.

His desire not to be seen was evident when cops were called to make a welfare check and he refused to answer the door. 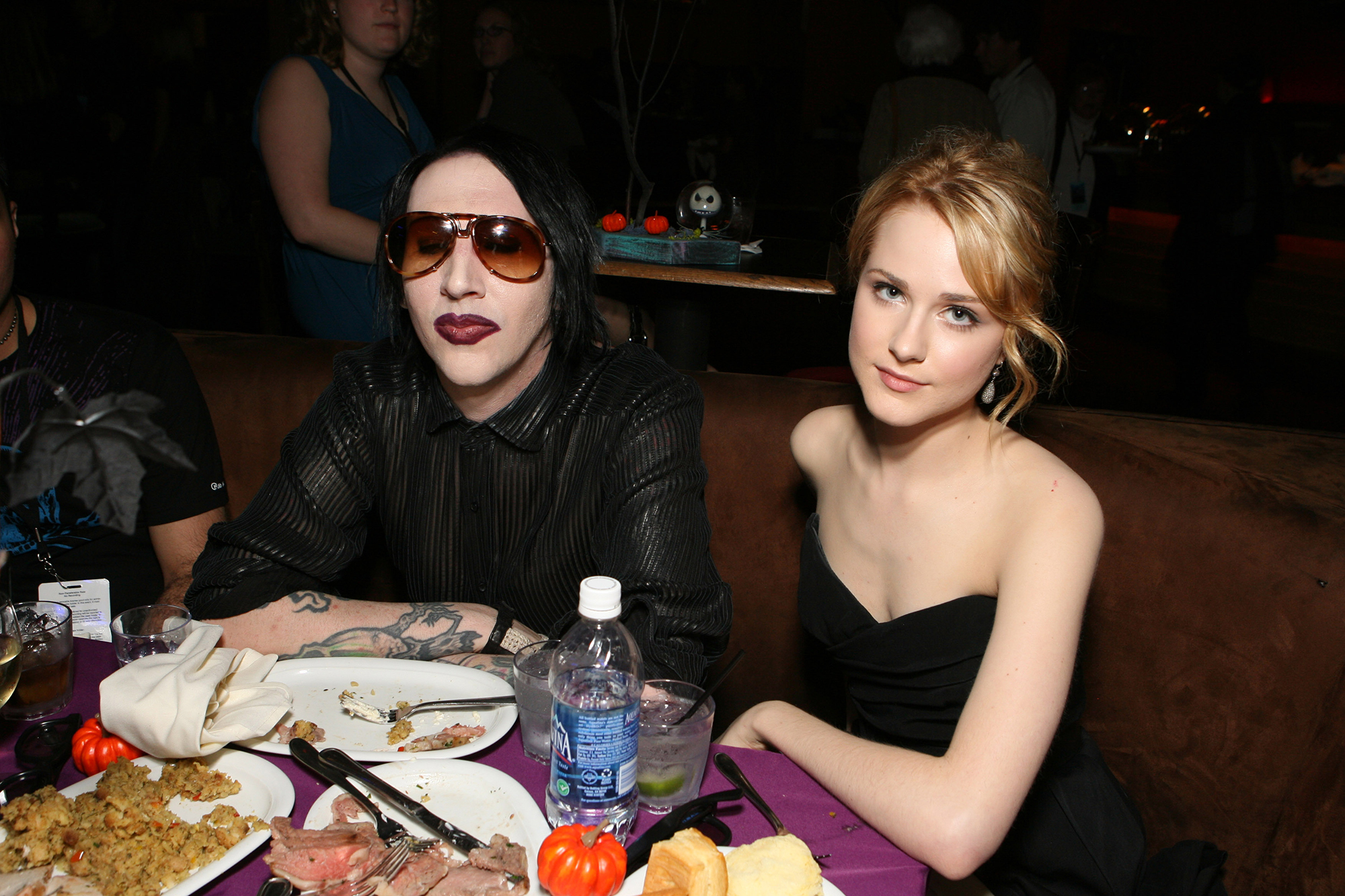 After being dumped by his record label as well as his longtime manager, Manson has mostly been leaning on his wife Lindsay Usich as well as occasional visits from his legal team, the UK paper said.

“Manson still has close friends and team members who have been with him for years and are worried about him, but a lot of people have turned their backs,” the insider told The Sun. 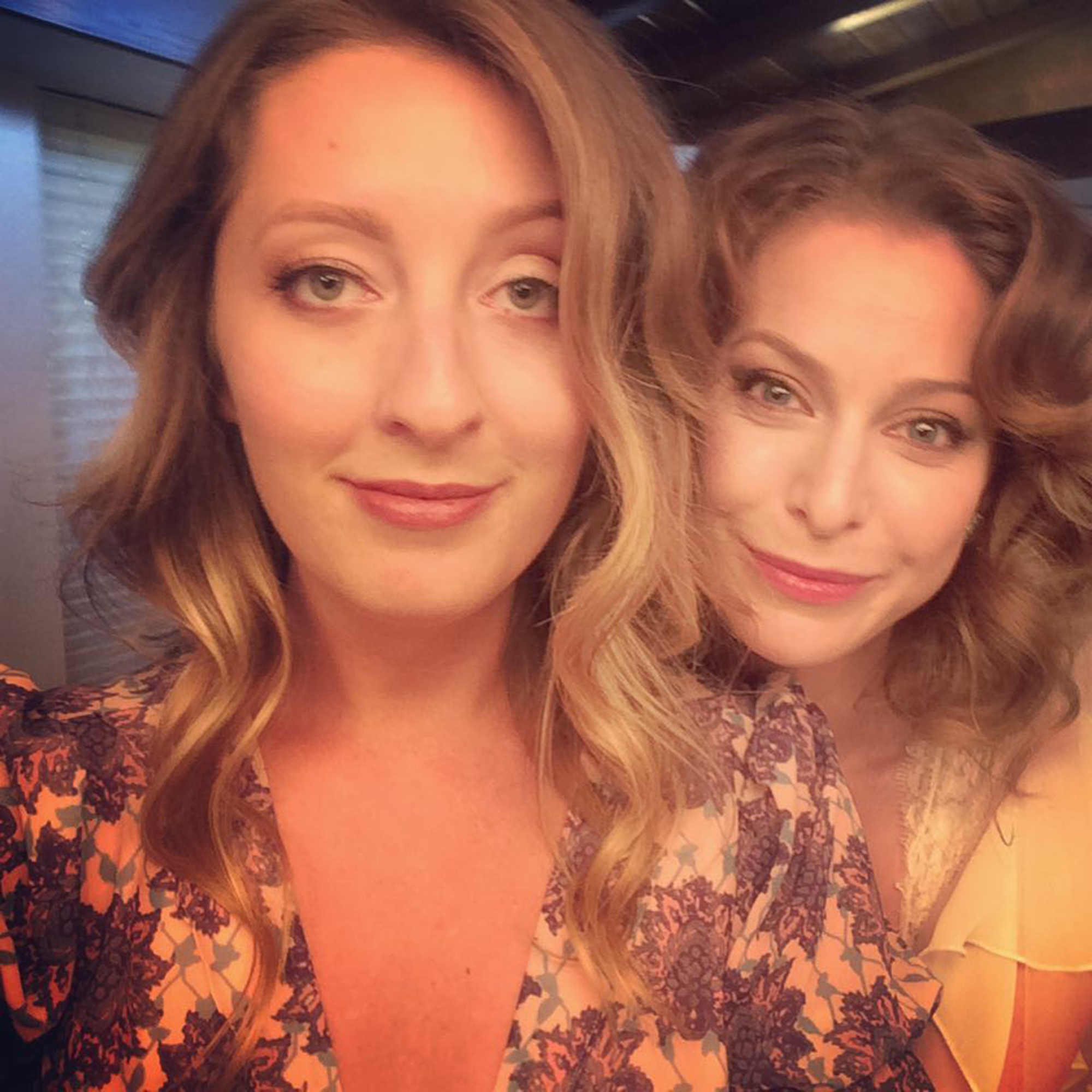 “He is unsure of what’s to come regarding his career and is keeping an incredibly low profile.

“Manson has always been a hermit who often sleeps in the day and parties or paints at night into the early hours, so it’s unlikely he’ll be seen in public for a while.”

Soon after “Westworld” star wood’s post sparked the flood of accusations, Manson insisted they were “horrible distortions of reality.”

“My intimate relationships have always been consensual with like-minded partners. Regardless of how — and why — others are now choosing to misrepresent the past, that is the truth,” he wrote on social media.

The singer’s lawyer and reps did not respond to requests for comment about the security, The Sun said.