The worrying discovery was made by the space agency’s Uhuru satellite launched in the Seventies for the purpose of X-ray astronomy in the cosmos. During its mission, the probe soon picked up something that NASA had never seen before, a huge light source that appeared to be coming from the constellation Cygnus, which lies on the plane of the Milky Way. The anomaly was dubbed a “death ray” after the theoretical particle beam or electromagnetic weapon drawn up in the Thirties which came to be the inspiration for real-life weapons used by modern militaries such as the US Navy’s Laser Weapon System.

The Science Channel’s ‘NASA’s Unexplained Files’ revealed why scientists feared at the time that it could be an extraterrestrial beam sent to destroy Earth.

The narrator said in 2014: “In December 1970, small astronomy satellite Uhuru launches into space on a quest to seek out X-rays.

“In tiny doses X-rays are used for medical purposes, allowing us to see through flesh and diagnose illness.

“Higher energy X-rays can also be used to kill cancer cells, but above Earth, Uhuru detects a source of X-rays billions of times more powerful than the energy needed to kill all life on the planet. 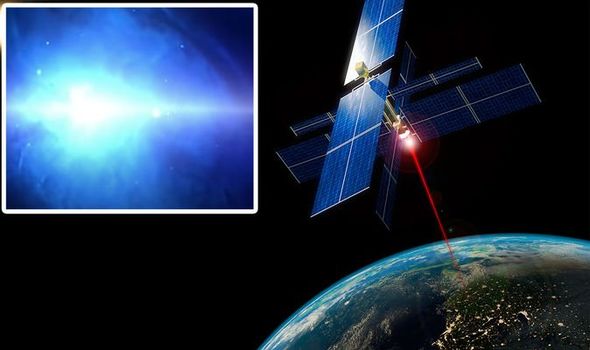 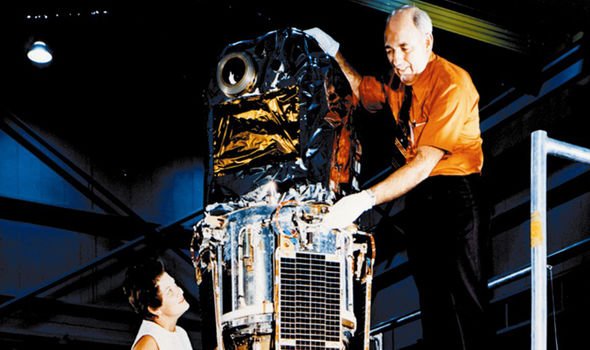 “The death ray is coming from the constellation Cygnus and scientists label the source of the X-ray ‘Cygnus X-1’ but no one can see it.”

Astrophysicist Dr Daniel Castro explained why the discovery was so abnormal for scientists.

He said: “X-rays are extremely energetic magnetic waves, basically like light on steroids.

“We don’t detect X-rays on Earth because the atmosphere protects us, which is bad for astronomers, but good for humans as X-rays are bad for you.

“In terms of Cygnus X-1, we just didn’t understand exactly what it was.” 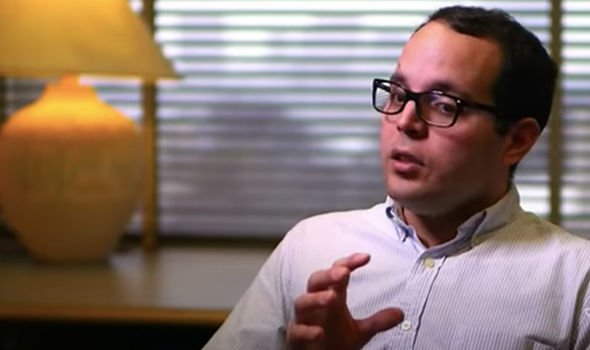 The idea sounds like science fiction, but there was good reason for scientists to be concerned, as the possibility of X-ray weapons had been explored years earlier.

But, the series went on to explain how its true identity was soon revealed.

It continued: “If Cygnus X-1 is a weapon, it’s part of a very destructive war, the energy it’s producing is powerful enough to destroy any civilisation attempting to harness it.

“But scientists think the Cygnus X-1 force is more likely to be natural and in 2009 using high-powered radio telescopes they received a clue about what the force could be. 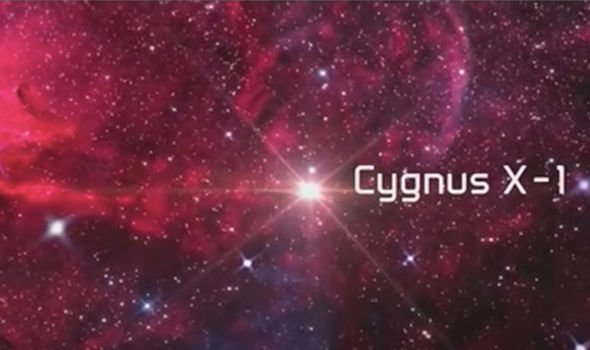 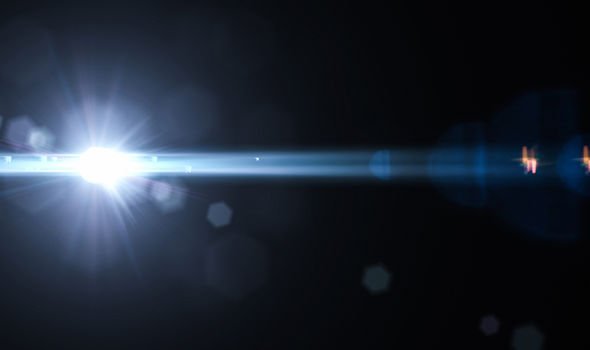 “It was the most powerful force in the cosmos, a collapsed dead star consuming everything around it.

“The black hole’s gravity is so powerful that it’s tearing a neighbouring star apart.

“As the star is consumed, its super-heated matter produces X-rays and this brings the X-ray pulse of Cygnus X-1.”