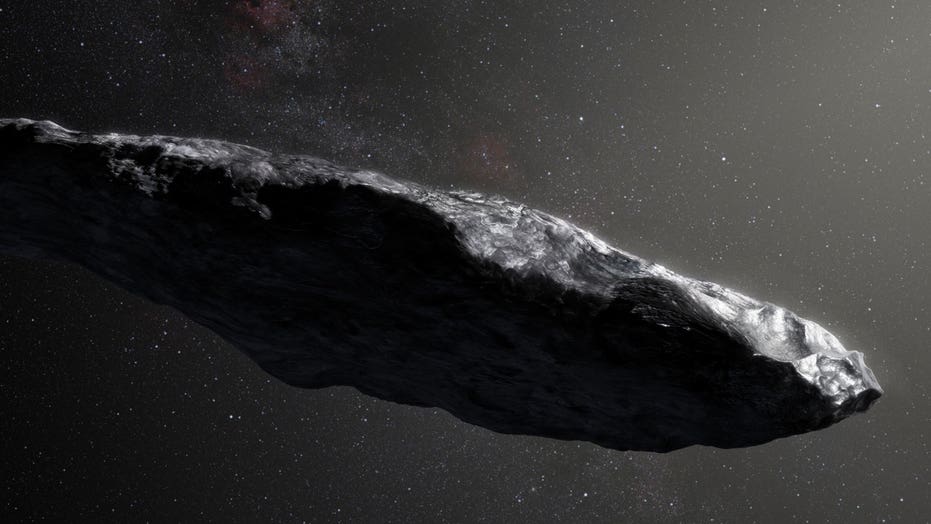 Oumuamua, the first interstellar object detected, has made headlines since it was discovered in 2017. Since then, researchers have theorized what it could be, with some suggesting it could be a light sail from another civilization, while others have suggested it could be a comet or an asteroid.

But now, a new study suggests that Oumuamua isn't alone – another interstellar object disintegrated in Earth's atmosphere five years ago.

The study, which has been submitted to The Astrophysical Journal Letters and can be read at arXiv.org, suggests NASA may have already detected an interstellar object, a 3-foot meteor that was detected on Jan. 8, 2014 over Papua New Guinea. The speed of the object, which has been cataloged with the Center for Near-Earth Object Studies, indicates it may have originated outside the solar system, according to the study's authors, Amir Siraj and Avi Loeb.

"Based on the [Center for Near-Earth Object Studies'] catalog of bolide events, we identify the ∼0.45m meteor detected … as originating from an unbound hyperbolic orbit … outside of the solar system," the researchers wrote in the study.

They continued: "Its high LSR speed implies a possible origin from the deep interior of a planetary system or a star in the thick disk of the Milky Way galaxy."

Loeb is no stranger to interstellar objects, having previously authored a study that there may be a great number of objects similar to Oumuamua floating around the Milky Way galaxy, but humanity has yet to find them.

The chair of astronomy at Harvard University, Loeb is also the researcher who suggested Oumuamua is an extraterrestrial probe.

Speaking with Space.com, Loeb said that the velocity of the 2014 meteor may indicate it received a proverbial gravitational push from outside the solar system.

"You can imagine that if these meteors were ejected from the habitable zone of a star, they could help transfer life from one planetary system to another," Loeb told the news outlet.

In addition to the 2014 meteor that flew over Papua New Guinea, Loeb and Siraj discovered two other meteors in the CNEOS catalog that traveled at similar speeds, ultimately analyzing 30 years worth of data. One of the meteors was likely bound gravitationally to the Sun, (because of its orbit) while the other is undetermined, LiveScience reported.

Along with John Forbes, Loeb has previously written that it is possible that interstellar objects "collide with the Sun once every 30 years, while about 2 pass within the orbit of Mercury each year."

MYSTERIOUS INTERSTELLAR OBJECT IS NOT AN ALIEN PROBE, SAYS ASTRONOMER WHO DISCOVERED IT

Another astronomer, Greg Laughlin from Yale University, also believes that there may, in fact, be trillions of objects similar to Ouamuamua in the Milky Way, according to Space.com.

Oumuamua, the Hawaiian name for "pathfinder" or "scout," was discovered in October 2017 by the PanSTARRS1 telescope after it spotted a new spot of light coming from a strange direction at an unusually fast speed.

For its part, NASA has said that it is a "metallic or rocky object" approximately 400 meters (1,312 feet) in length and 40 meters (131 feet) wide. However, the government space agency said in November it did not originally see the object, perhaps adding some credence to Forbes and Loeb's theory.

Oumuamua is scheduled to enter Neptune's orbit in 2022 and in approximately 20,000 years, will make its way out of the solar system for good.