Today marks 53 years since Apollo 11 landed on the Moon. It enabled Neil Armstrong to become the first person to walk on the lunar surface, uttering the now immortal phrase: “That’s one small step for man, one giant leap for mankind.” The mission was complete eight years after President Kennedy announced a national goal of landing a man on the moon by the end of the 1960s. In 1961, Mr Kennedy made a plea to a special joint session of Congress.

He said: “I believe this nation should commit itself to achieving the goal, before this decade is out, of landing a man on the moon and returning him safely to Earth.”

At the time, the Soviet Union was leading the space race, having already made cosmonaut Yuri Gagarin the first human being to travel into space.

In January 2021, author and curator of the Smithsonian’s Apollo collection, Teasel Muir-Harmony, uncovered documents that shed light on the true motivation behind President Kennedy’s ambitions in space.

Having looked at the files from the United States Information Agency (USIA), she concluded that President Kennedy “didn’t propose it for the sake of science,” but rather as a “demonstration of what the American industry was capable of and a demonstration of American values”.

Dr Muir-Harmony laid out what the documents said in her book ‘Operation Moonglow: A Political History of Project Apollo’. 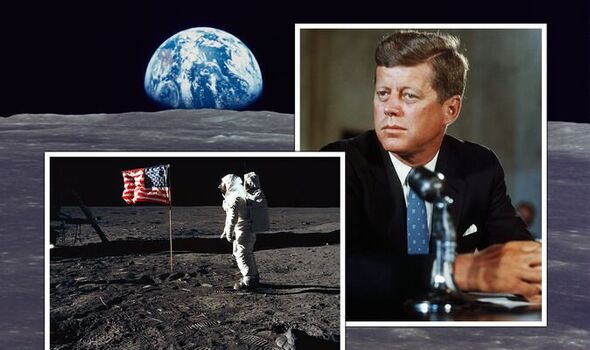 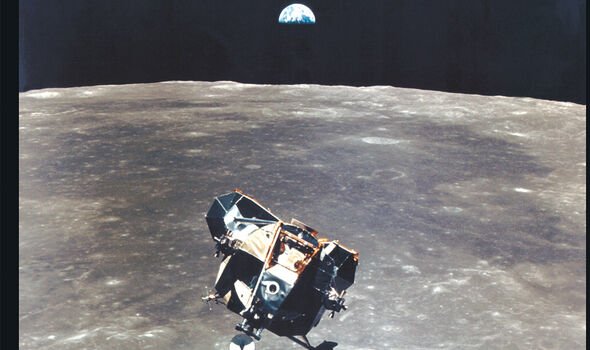 She outlined that the US was motivated more by political gains than they were by scientific breakthroughs.

The author said Mr Kennedy “didn’t propose it for the sake of science.”

“The US took a different tack, inviting the press to cover launches and sending spacecraft around the world.”

The book highlights that President Dwight D. Eisenhower’s administration was the first to put forward the idea of a moon landing to “contain Communism, align the world with the US and shore up America’s power”. 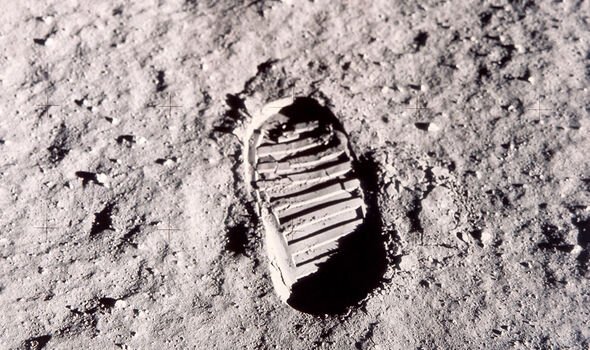 He said President Kennedy was “a man who perhaps better than any other president in our history, understood how foreign opinion worked, what moulded it, what shaped it and how to shape it.”

While Mr Kennedy’s assassination in 1963 meant he never got to see the fruits of his labour, President Richard Nixon later capitalised on the moon landing.

Dr Muir-Harmony told of how Mr Nixon held a “diplomatic tour explicitly to take advantage of the international popularity of the Moon landing”.

Buzz Aldrin, his partner on the Apollo 11 mission, is auctioning off a trove of personal items and historic artefacts from his career – including the jacket he wore during the moon landing. 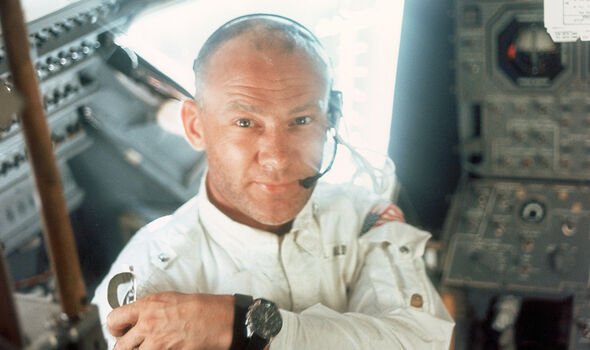 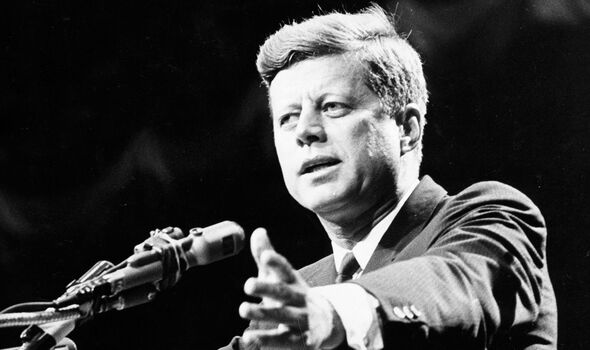 The jacket is expected to attract bids of up to $2million (£1.6million) according to the sale organiser, Sotheby’s

In a press statement, Mr Aldrin said that the collection, which dates back to his time as a student at the United States Military Academy, represents the “summation of my career as an astronaut.”

He added: “After deep consideration, the time felt right to share these items with the world, which for many are symbols of a historical moment, but for me have always remained personal mementoes of a life dedicated to science and exploration.

“I hope that this collection offers some insight into what it has been like to be Buzz Aldrin.”