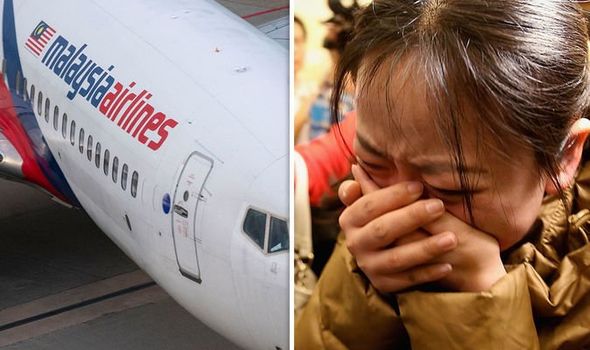 The Malaysia Airlines flight which disappeared on March 8, 2014 is feared to have been hijacked while en route from Kuala Lumpur to Beijing with 239 people on board. Radar and satellite data shows how the aircraft suddenly changed course and flew back across Malaysia before turning south of Penang and then towards the southern Indian Ocean – a move that many experts have looked into. A mysterious load weighing 89kg was added to the plane along with an overloaded container.

According to Le Parisian, a report into the mystery revealed: “We realise that there are several contradictory passenger lists, for example on the placement of passengers, says Ghyslain Wattrelos.

“It was also learned that a mysterious load of 89kg had been added to the flight list after take-off.

“A container was also overloaded, without anyone knowing why.

“The expert draws no conclusion. It may be incompetence or manipulation. 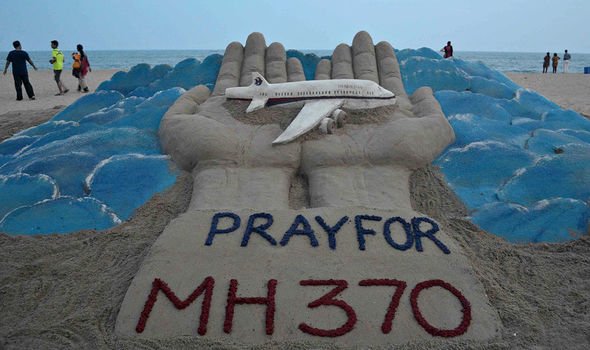 “Everything is possible. This will be part of the questions for Malaysians.”

Aviation security expert Tim Termini believes the hijacker could have been a stowaway out of four possible options in the scenario.

If someone had managed to sneak onto the plane beforehand, the perpetrator could be untraceable.

Another aviation security expert, Philip Baum, said this possibility must be fully investigated. 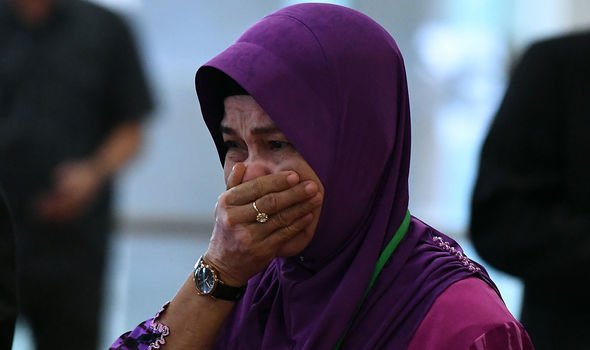 Mr Baum, who is the editor of Aviation Security International and a visiting professor of aviation security at Coventry University, told the Independent in 2018: “I think a stowaway is a strong possibility.”

He added: “No officials seem to want to even contemplate the possibility of a stowaway being on board.”

Mr Baum pointed out that it is possible one or more people could have got on board the aircraft while it was grounded in the airport and hidden in the underfloor avionics bay just behind the flight deck.

Some of these people conceal themselves in the wheel wells, risking freezing to death or falling.

Others have boarded planes disguised as cleaners or airport officials then hidden.