In an era defined by social distancing and liaising with friends and colleagues over video call, Mark Zuckerberg has revealed ambitious plans for augmented reality spectacles. Billionaire Zuckerberg, the world’s fifth richest person, told The Information’s 411 podcast: “Rather than calling someone or having a video chat, you just kind of snap your fingers and teleport, and you’re sitting there and they’re on their couch and it feels like you’re there together.”

The Facebook CEO even indicated the technologies benefit to climate change, suggesting it would cut CO2 emissions.

The 36-year-old said that, by 2030, people could use high-tech smart glasses to “teleport” to locations like other people’s homes or business meetings.

He called the technology the “future of social experiences.”

The technology would allow for in-person meetings to be replaced by a digital at-home experience. 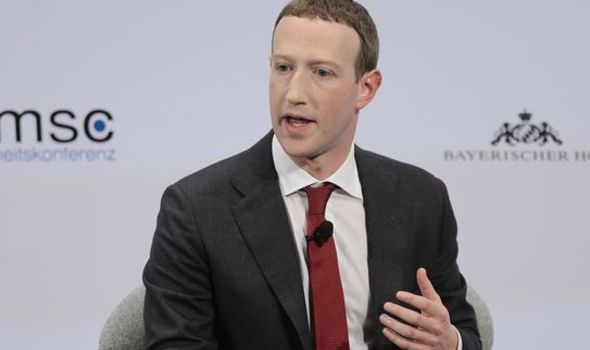 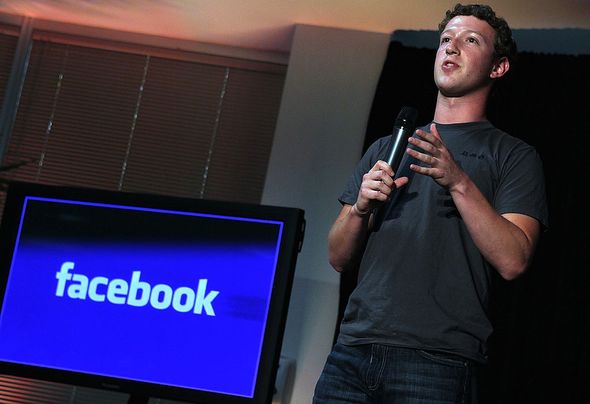 “Rather than calling someone or having a video chat, you just kind of snap your fingers and teleport,” he told the podcast, “and you’re sitting there and they’re on their couch and it feels like you’re there together.”

FRL Chief Scientist Michael Abrash called AR interaction “one of the hardest and most interesting multi-disciplinary problems around.”

According to the FRL, the glasses which have been released in partnership with Ray-Ban, will likely be released later this year. 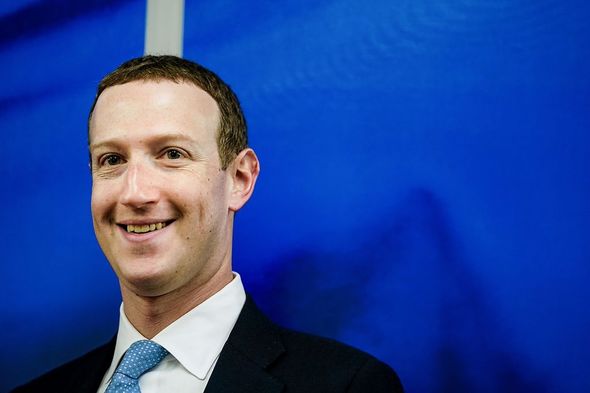 They noted that the glasses wouldn’t be “full AR,” meaning they won’t be able to display advanced virtual objects, but said Facebook plans to release more advanced AR glasses as technology improves.

On cutting CO2 emissions, he said: “Obviously, there are going to keep on being cars and planes and all that.

“But the more that we can teleport around, not only are we personally eliminating commutes and stuff that’s kind of a drag for us individually, but I think that’s better for society and for the planet overall, too.”

He added that AR has the potential to allow workers to live wherever they want and “basically teleport to work”, meaning you could visit loved ones or even work from abroad using the glasses. 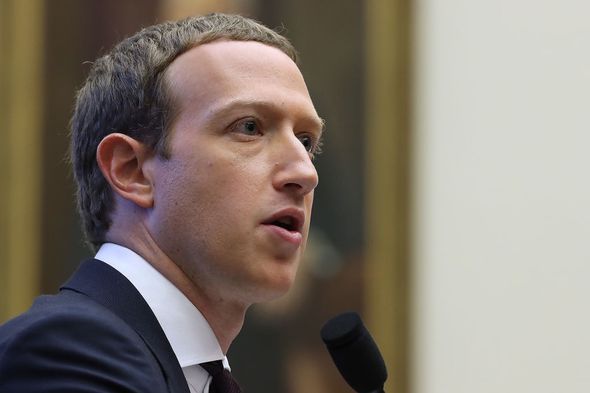 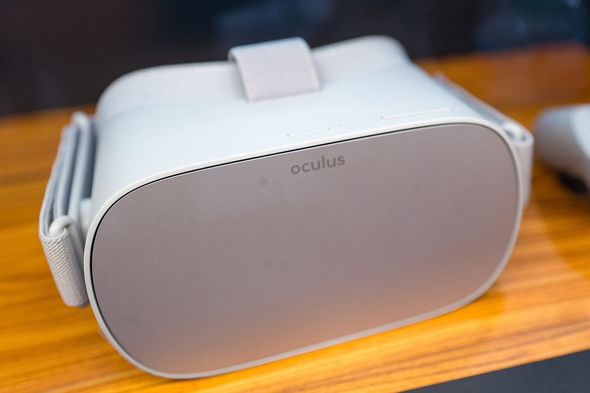 “We talked a little bit about climate change before just being so important,” Zuckerberg said. “People are just going to want to maybe travel a little less in the future and do it more efficiently, and be able to go places without having to take the travel or commute time.”

The glasses are not the first AR venture Facebook has undertaken as the company also develops virtual reality (VR) headsets through Oculus, which was purchased by the social media platform in 2014.