Gregg Nome said to a support group in 1985 he almost died after being trapped beneath a waterfall. His NDE was shared by Dr Bruce Greyson, professor emeritus in psychiatry at the University of Virginia, in an interview on Sunday.

Mr Nome told the Connecticut-group he slipped into the churn beneath a waterfall and began to drown.

While trapped, he recalled scenes from his childhood, events he had mostly forgotten, and then moments from early adulthood.

He said he “hear and see as never before” despite being trapped underwater, and added he felt calm and at ease.

After the scenes faded, Mr Nome added “there was only darkness, and a feeling of a short pause, like something was about to happen.” 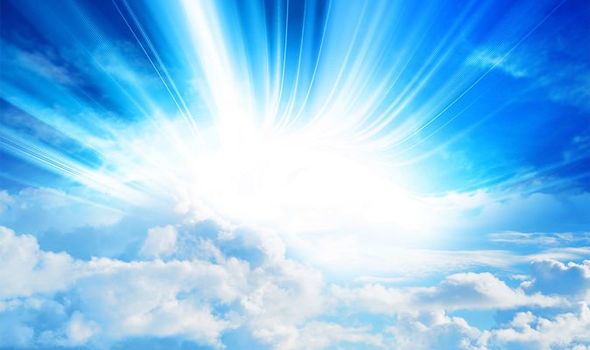 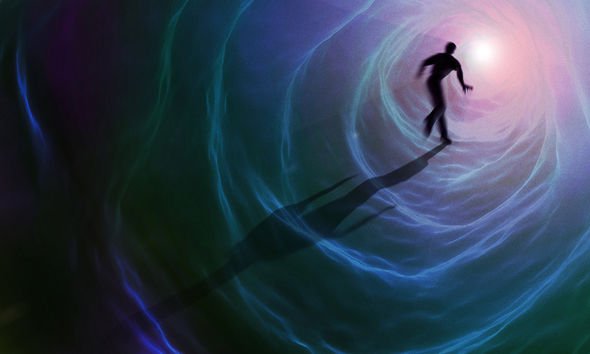 Dr Greyson, now 74, organised the support group meeting with others who had experience NDEs.

In his recent book ‘After: A Skeptical Scientist’s Journey to Understand Life and Beyond’, he shared a story about a 20-year-old college student who overdosed.

He asked the 20-year-old student’s roommate, named Susan, what she had overdosed on at a hospital interview room down the corridor from the comatose Holly.

But when she awoke the next day, Holly told Dr Greyson: “I know who you are. I remember you from last night.”

Holly told the then-trainee medic she had “followed” him and Susan into the interview room, and floated over them as they talked. 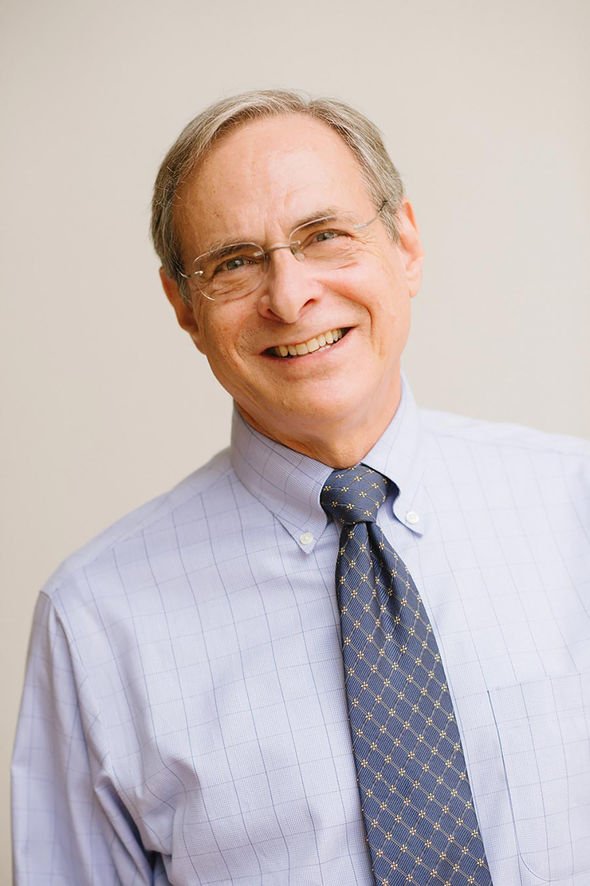 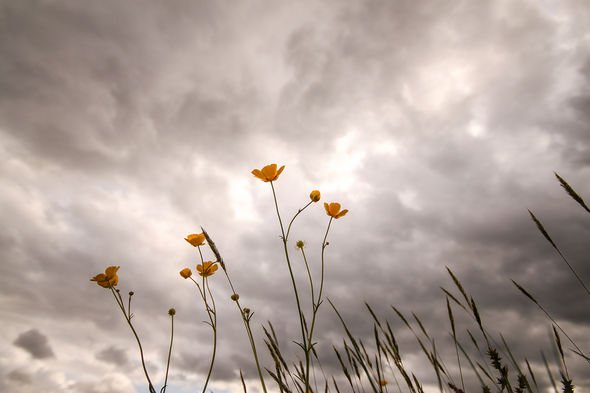 In an interview with the Observer, Dr Greyson said his book shared multiple accounts of NDEs, adding: “it occurred to me for the first time that this wasn’t just one patient, it was a common phenomenon.”

He also said NDEs have a surprising impact on peoples lives, with the psychiatrist and author then saying: ”Here I’ve found an experience that, sometimes in a matter of seconds, dramatically transforms people’s attitudes, values, beliefs, and behaviours.”

However, he added he is sceptical on whether his research into the phenomena changed his views on spirituality.

He said: “I am convinced now, after doing this for 40, 50 years, that there is more to life than just our physical bodies.

“I recognise that there is a non-physical part of us. Is that spiritual? I’m not sure.

“Spirituality usually involves a search for something greater than yourself, for meaning and purpose in the universe. Well, I certainly have that.” 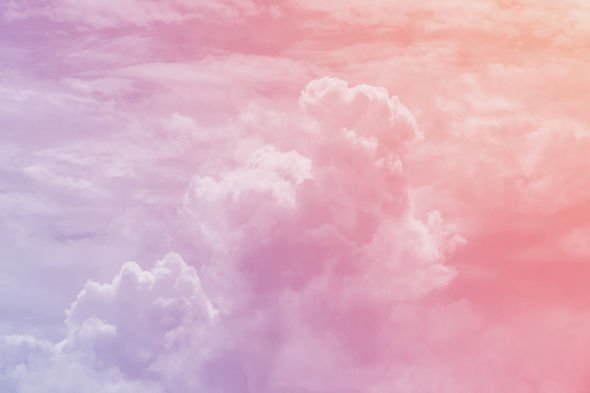 Experts are split on what causes NDEs, with some claiming the visions and experiences are caused by chemical reactions in the brain.

Dr Mark Roth, Basic Sciences Division professor at Fred Hutch, said to the website GeekWire he thinks there is a link between NDEs and immortality.

He said: “There’s a connection that can be made easily between near-death experiences and immortality. Both of them aren’t doing anything — they’re in ‘suspended animation’.