Artificial nighttime light has more of an effect on the animal kingdom than previously thought. Researchers from the University of Exeter analysed more than 100 studies to determine that their is widespread negativity from artificial lights in the night to both animals and planets.

The most common theme was that animals’ bodies and behaviour changed, mainly due to a change in hormone levels.

In particular, most animals saw a decrease in melatonin – a hormone which helps to regulate sleep cycles.

Professor Kevin Gaston, of the Environment and Sustainability Institute on Exeter’s Penryn Campus in Cornwall, said: “Lots of studies have examined the impacts of artificial night-time lighting on particular species or communities of species.

“Our research brings those studies together—and we find the effects are very diverse and very pervasive. 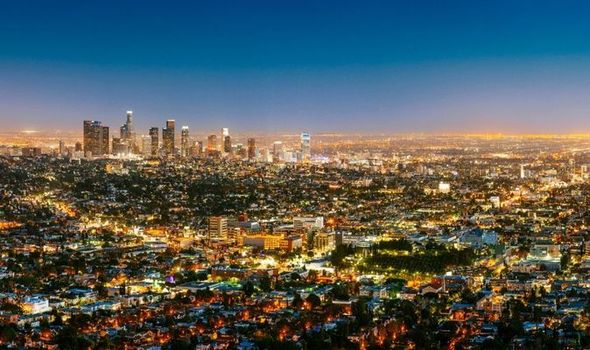 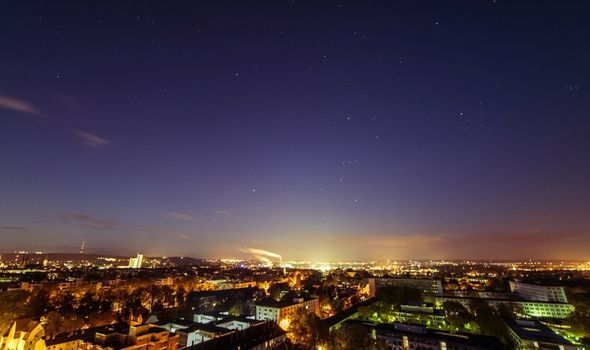 “Particularly strong responses are seen in hormone levels, the timing of daily activity in diurnal (daytime) species, and ‘life-history’ traits such as number of offspring.

“People may imagine this is all about powerful light, but in fact we are seeing a lot of responses at quite low levels of artificial light.”

“For rodents, which are mostly nocturnal, the duration of activity tended to be reduced by night-time lighting. 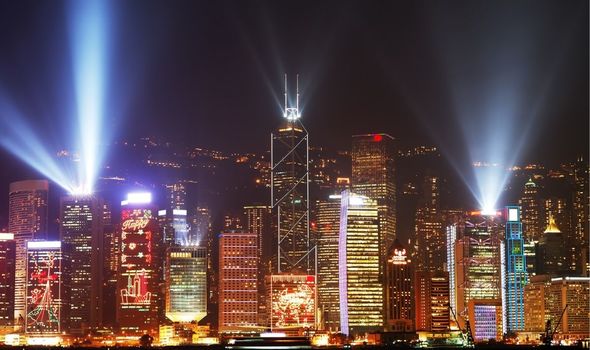 “In contrast, for birds—with all of those included strictly diurnal—artificial light led to an extension of the duration of their activity, with singing and foraging starting earlier.”

Artifical light can also have a negative impact on the plant world.

For example, increased artificial lighting reduces insect pollination while it also causes trees to spurt earlier in the spring time.

However, some species can thrive in areas of increased artificial lighting, according to the new research published in the journal Nature Ecology and Evolution.

Professor Gatson continued: “Both climate change and night-time lighting are human-driven and enormously disruptive to the natural world. 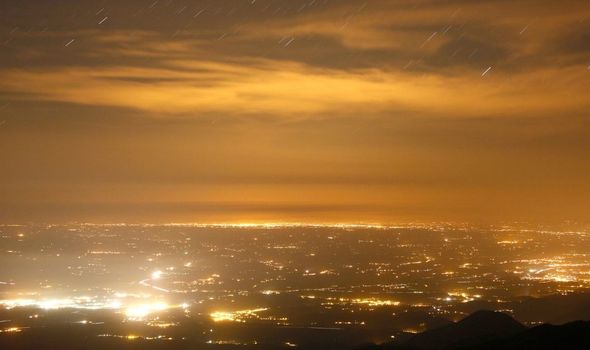 “Historically, we have not really worried about the impact of night-time lighting.

“Only now are we discovering its wide-ranging effects.

“Our study shows that we should, as a matter of principle, only use night-time lighting where we need it and no further, and at intensities that we need and no more.

“In effect, we need to view light like any other pollutant.

“Obviously it would be ridiculous to say ‘switch the world’s lights off’ – but we could reduce our use of light immensely with absolutely no impact on ourselves.”