Life after death accounts are widely disputed by most medical experts but there are people who claim to have had profound and seemingly unnatural experiences. One such person is Peter, who shared his memories of a near-death experience (NDE) from when he was only nine-years-old. Peter told the Near-Death Experience Research Foundation (NDERF) he suffered from bronchial asthma in 1967.

Peter was rushed to the hospital with his mother where he was injected with penicillin.

After the injection, Peter belives he escaped his physical body.

He said: “At that moment, I was up in a corner of the ceiling in the treatment room

“I was watching my mum, the nurse, and a doctor urgently moving around my body that was slumped in a chair. 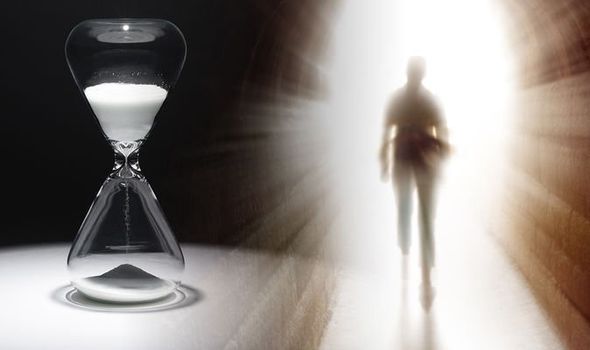 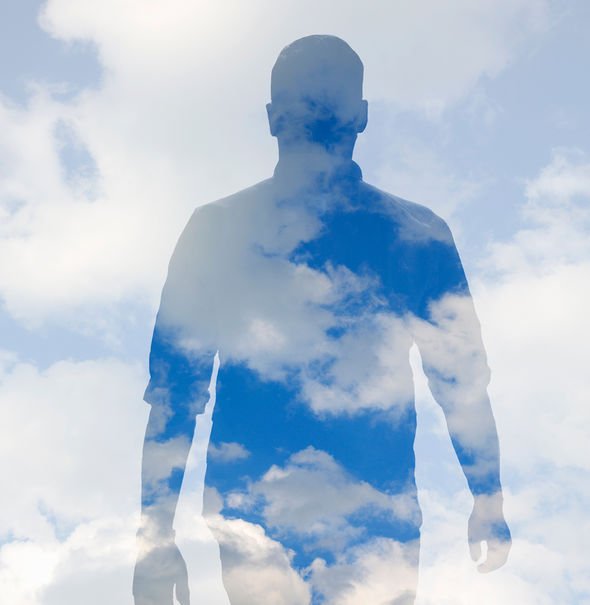 “I could see everything from different viewpoints within the room but mostly from above.

“I watched and felt the urgency within the medical staff and the loving compassion and concern of my mother.”

Although Peter does not remember how long he stayed in this state, he compared said it felt as if “time ceased or paused”.

He could see the doctors rushing into the room to inject him with a needle.

He said: “Later, I found out it was adrenaline or something like that.

The existence of an ‘afterlife’ remains a matter of belief

“As soon as I saw the doctor injected me in my thigh, I was back in my body but no longer had difficulty breathing.

“My mum was crying and relieved, as were the medical staff.”

In the aftermath of the incident, Peter told NDERF the experience was both pleasing and distressing.

He also claims to have become more loving, more aware and more spiritual. 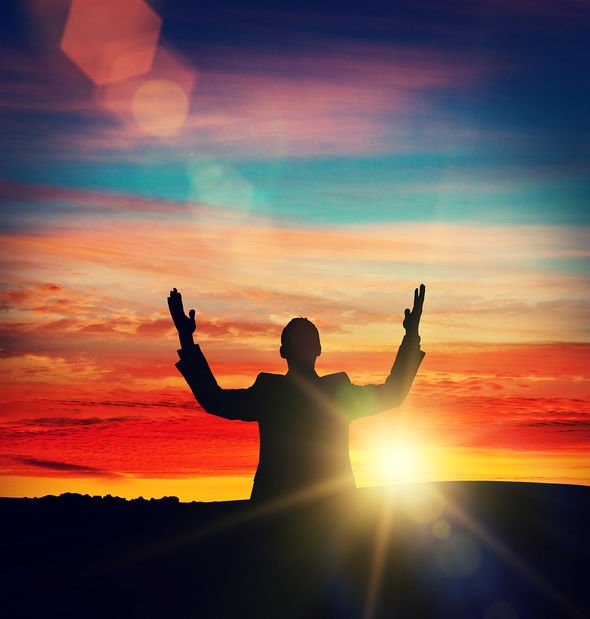 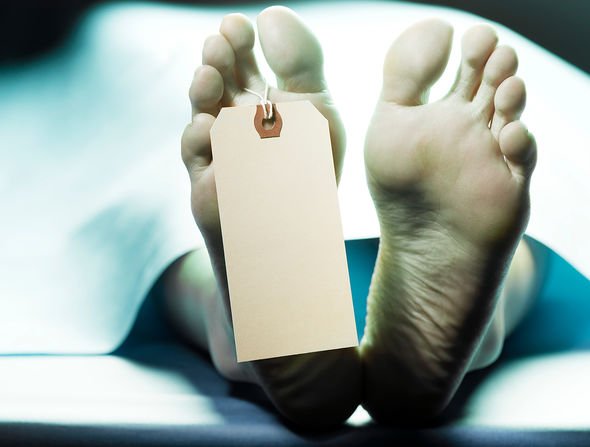 However, Peter’s experience is not unique and many people who have stood on the brink of death recall seeing lights, leaving their bodies or hearing otherwordly voices.

According to Dr Sam Parnia from NYU Langone School of Medicine in New York City, these are very common phenomena.

According to the NHS, NDEs are not genuine instances of a person dying.

Instead, there could be natural explanations for these phenomena, such as hallucinations caused by a brain starved of oxygen.

The NHS said in 2014: “The existence of an ‘afterlife’ remains a matter of belief, not scientific proof.”