On tonight’s episode, Alan shows you don’t have to be a green thumb to grow your own fruit and vegetables at home. Alan’s wife Alison has taken on the role behind the camera amid lockdown restrictions. Ahead of his series Alan spoke of how his wife Alison would be taking on the role behind the camera to Horticulture Week. Alan told the publication: “I’m filming a new programme with my wife. We’re filming at home in my garden and my wife Mrs T is holding the camera.”

Who is Alan Titchmarsh’s wife?

In an interview with Yours magazine ahead of their Sapphire wedding anniversary Alan says its the little things that count.

Alan explained: “Romance is about being thoughtful. 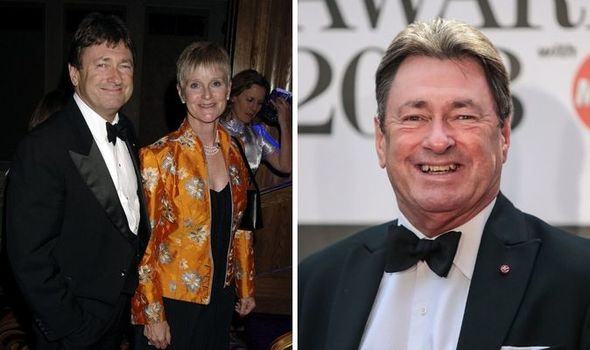 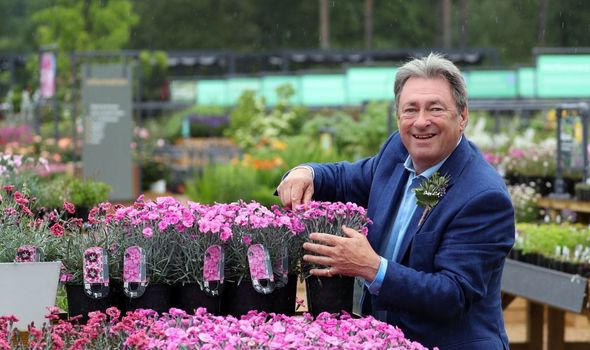 “I have made Alison tea for 45 years – but mind you, she’s ironed my shirts every week for 44 years, which is the greater gift.

“We celebrate our anniversary in July, but we’ve been married so long that she doesn’t go in for expensive jewellery – and although this year is sapphire, I know I’ll be discouraged from buying one.”

Alan admitted that for their 44th anniversary the pair took a trip to Marks & Spencer’s.

Alan said: “Last year I looked it up, and the 44th anniversary was groceries – so I took her to Marks & Spencer, and she was happy as Larry! 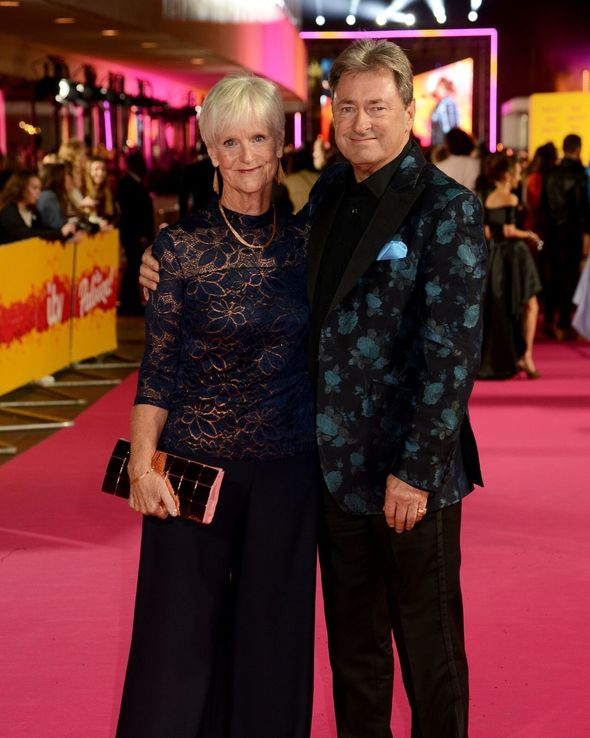 “I’m a lucky man, because she’s the most unmaterialistic person I know.”

Alan and wife Alison have two daughters together called Polly and Camilla.

In a piece written for Countrylife Alan said he wanted to pass his love for Gardening to his daughters.

Alan wrote: “I like to think that my children – now grown up with children of their own – came to enjoy being out in the garden because I managed to open their eyes to the beauty of Nature without ramming it down their throats. It’s a difficult balance to strike.

“I doubt that either of them knows a single Latin name.

“What does matter is that they have a respect for the natural world and can marvel at its diversity and magic but, above all, enjoy being in it.”

He went on to say how his grandchildren have also shown an interest in Gardening.

Alan added: “This is something that I’m encountering the second time around now with my grand-children – two boys and two girls aged five and under. 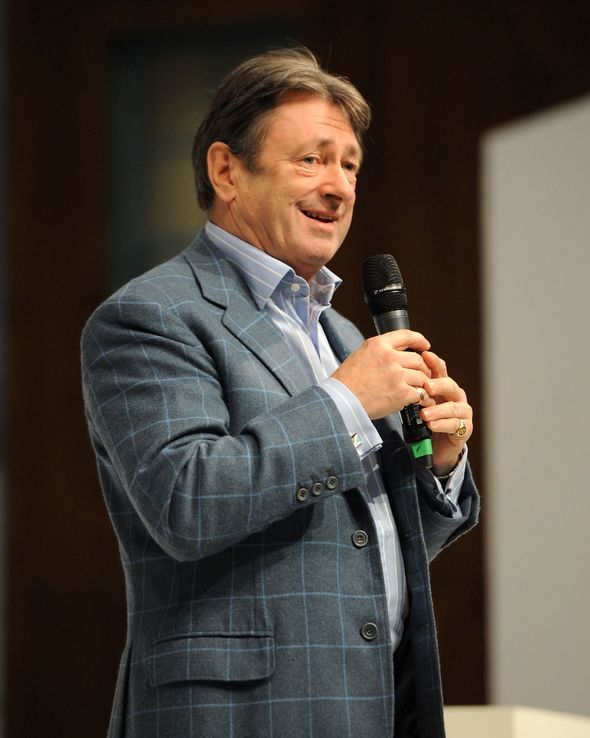 “‘Can we go outside Grandpa?’ is the first thing they say on arrival and that cheers me no end, as it shows a love of the great outdoors and the fun and excitement that it can offer a small child.”

Grow Your Own at Home with Alan Titchmarsh will continue tonight on ITV at 8.30pm.