The news comes following a China business summit in Auckland in which the PM stated “plans were afoot” to see the nations build economic ties together in spite of ongoing regional security fears. Ms Ardern stated in the speech that she hopes to return bilateral relations back to normal by visiting the country in the near future to “renew and refresh in-person connections.”

Plans to begin official visits may come in the near future as New Zealand begins to loosen its tight grip on controlling the movement of people due to the Covid pandemic.

The desire for the PM to visit China is being hailed by Beijing as a positive sign of things to come.

Ms Ardern used the speech to highlight the 50th anniversary of diplomatic ties between Wellington and Beijing.

The charismatic Prime Minister said New Zealand’s relationship with China is “one of our most important”, and pointed to the “long history of engagement, and of beneficial interactions between governments, people, cultures and commerce”. 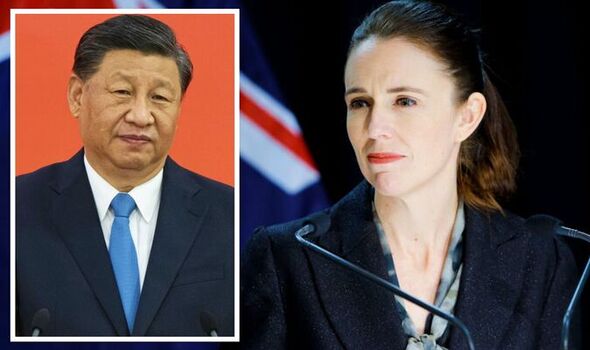 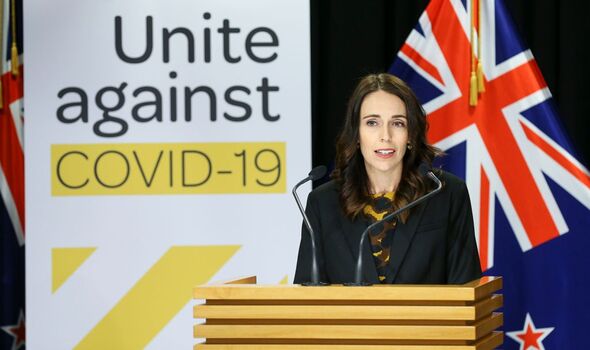 However, in spite of the clearly open and frank desire to build on ties, Ms Ardern was also critical of China when it came to certain issues.

On the subject of Hong Kong, Ms Ardern said the country would continue to “speak out” against various elements surrounding the island, as well as promising to address economic coercion and human rights in China.

With Taiwan being a current flash point as US House Speaker Nancy Pelosi visits the region, and is widely tipped to touch down in Taiwan today, Ms Ardern appeared to purposefully tone down her rhetoric over the island, stating New Zealand’s approach to the issue would remain “consistent.”

In spite of the PM avoiding the topic of Taiwan in her main speech, a question and answer session that followed saw the bulk of reporters take the issue head-on.

Speaking of the visit by Ms Pelosi to the region, Ms Ardern said “dialogue and diplomacy remain key.” 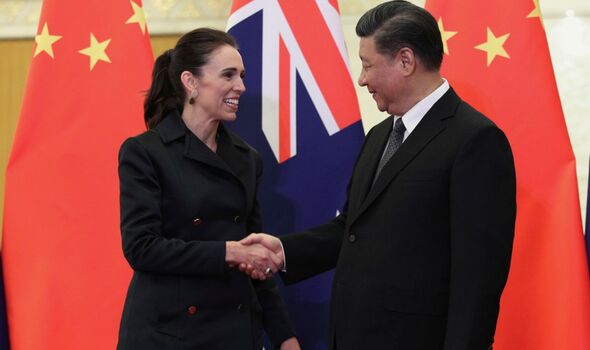 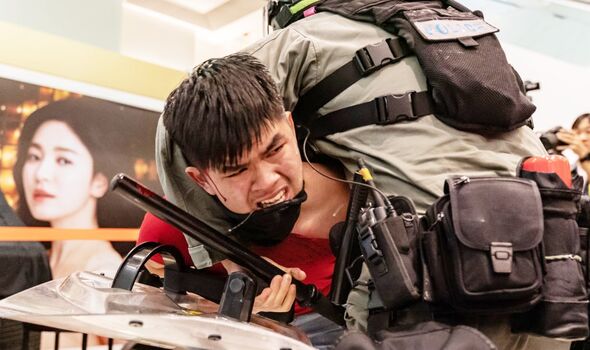 The New Zealand premier also continued to deploy these and other China-friendly phrasings – such as “de-escalation” – to stave off the more sensitive sections of the interactive session.

These very tactical “D-words” also made multiple appearances in the speech itself.

The speech was witnessed by China’s ambassador to Wellington who watched on from the front row and greeted the PM following the session. 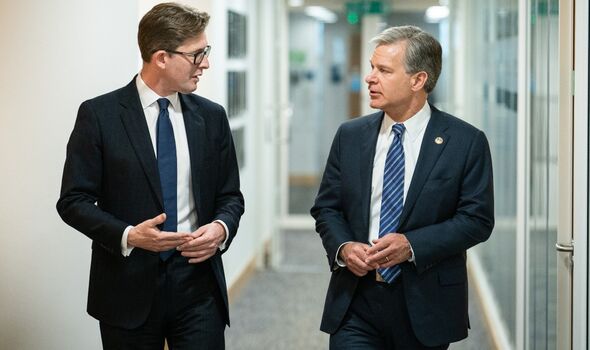 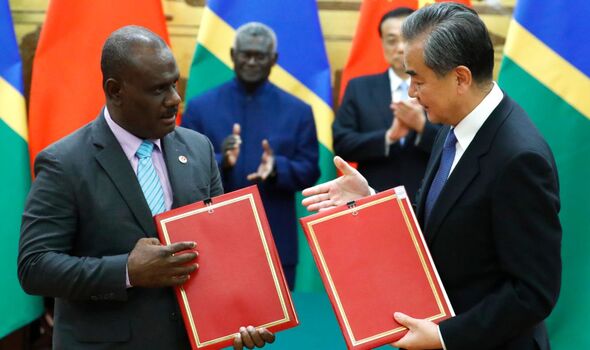 In an effort to maintain China in check in the region, the US has increased its efforts to counter China’s growing influence in the Pacific region, in particular when building ties with smaller island nations.

The US has announced a series of “initiatives” to deepen ties with regional nations, with many of the plans announced by Washington focusing on aid packages.

Furthermore, the US has also vowed to increase its diplomatic presence in the region, aiming to create diplomatic missions in places yet to enjoy such facilities.

Many experts are concerned China’s reach into the Pacific is based on economic coercion, with Beijing easily able to spread its One Belt One Road policy to the Pacific.

Already, China has cemented a strong bond with the Solomon Islands, giving Beijing a foothold on the doorstep of Australia in the process.