Scientists have previously issued dire warnings about the Bolshaya Udina volcano, which is part of a complex of volcanoes on Russia’s Kamchatka Peninsula. The colossal 3,000-metre high volcano in the far East of Russia was considered extinct all the way up until 2019 when a groundbreaking study revealed that it had become active again and could violently erupt. Scientists warned that the eruption from the Bolshaya Udina could cause destruction the likes of which have not been seen since Pompeii.

In their study, the geophysicists found that the increased seismicity and “magma intrusions” measured at the Bolshaya Udina volcano since late 2017 justify its reclassification from “extinct” to “active.”

Professor Ivan Koulakov, vice-director of the Institute of Petroleum Geology and Geophysics, the study’s lead researcher said: “When a volcano is silent for a long time, its first explosion can be catastrophic.

“A large amount of ash is thrown into the air, it spreads far, and not only the surrounding settlements, but also large areas on the entire planet can suffer.

“Remember Pompeii: the awakening of Vesuvius was preceded by a lull for several thousand years.

“And the eruption in Peru in 1600 led to a cooling in Europe and famine in Russia.” 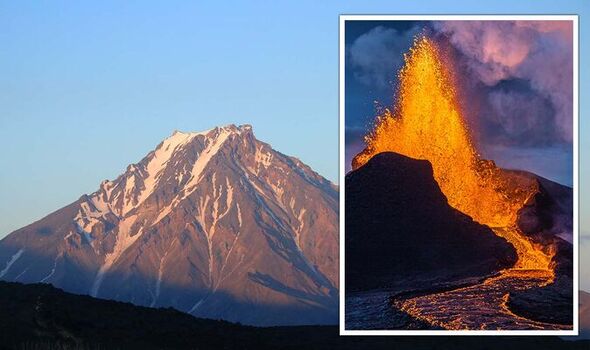 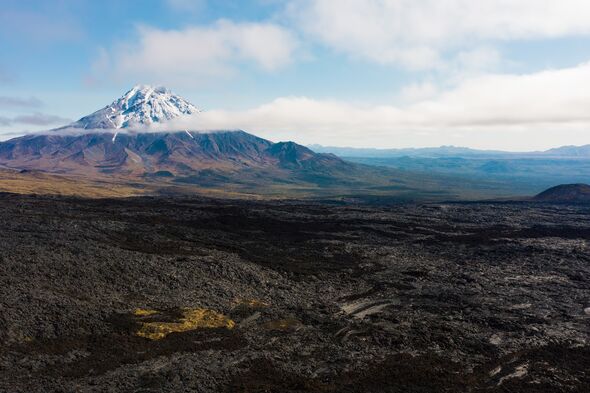 Before this study, the Bolshaya Udina was never considered to be an active volcano, being one among a cluster of other lava-spewing cliffs, some of which are permanently active.

However, Bolshaya Udina did not exhibit any seismic activity since the permanent monitoring of these volcanos started in 1961, thus always considered extinct.

Professor Koulakov said: “The geological signatures indicate there was no seismic activity there for thousands of years.

“Geologists cannot even estimate when Udina last erupted because it was a very long time ago.

“Then suddenly in December 2017, some seismic activity started on Udina.” 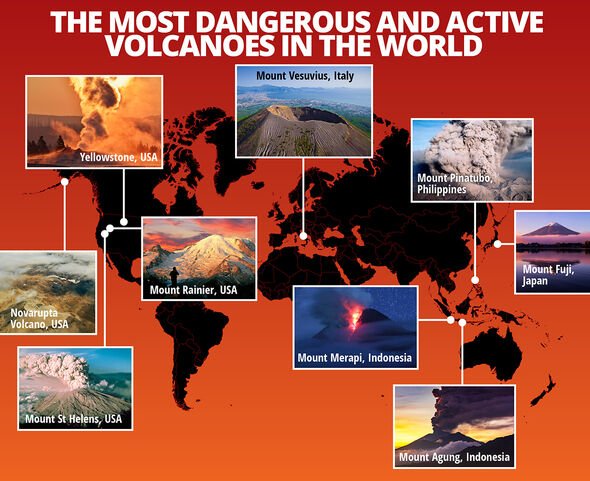 Initially, it was very difficult for the researchers to confirm the earthquakes were taking place directly under Udina because the monitoring network was approximately 30km distant.

The seismic topography expert added: “This made it very hard to localise these earthquakes and especially hard to determine its depth.

“Then in the summer of 2018, there were several events of magnitude greater than three.

“And finally in February this year ~(2019), there was an earthquake of 4.2, which obviously was very strong for any volcano.”

He also compared a potential Bolshaya Udina eruption to the gigantic 1956 eruption of the Bezymianny volcano, which was also thought to be extinct until its very violent eruption 68 years ago. 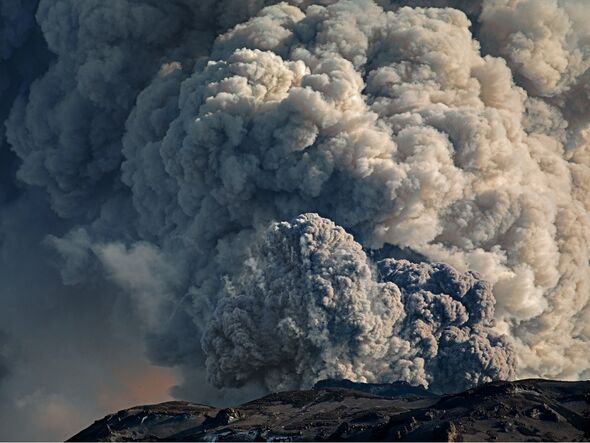 Along with its smaller neighbour, Malaya Udina, Bolshaya Udina is a stratovolcano, a steep-sided body that would have built-up from explosive eruptions that deposited layers of lava, pumice and ash.

Stratovolcanoes — especially those located near the edges of sinking tectonic plates, like Bolshaya Udina — can build up to violent eruptions thanks to their vicious, slow-flowing magma that traps gases and can build up enormous pressures.

Geophysicist Ivan Koulakov said in 2019 villages around the volcano would be significantly impacted in the event of an eruption.

He did point out: “There are not many people around.”

However, the impacts of an eruption could spread beyond Russia, Mr Koulakov warned an eruption would affect the climate in “completely different parts of the world”. 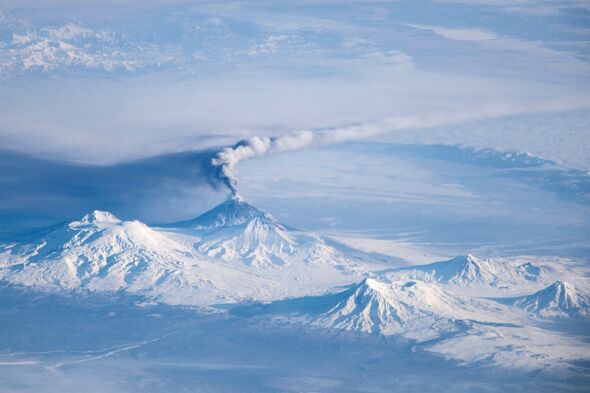 A supervolcano is a volcano that has had an eruption with a Volcanic Explosivity Index (VEI) of 8, the largest recorded value on the index.

This threatens to cover huge areas with lava and volcanic ash.

**These can cause long-lasting climate change impacts, such as the triggering of a small ice age, or a nuclear winter.

In a 2020 simulation of the latter, global harvests plummeted between 20 percent and 40 percent for at least a decade.

Temperatures dropped dramatically as the climate shifted, triggering widespread drought, a worldwide famine and the death of tens of millions people.