Intermediate-mass black holes are usually harder to find according to Science Focus, but data that one is tucked away in a star cluster has been found by the Hubble Space Telescope. This could provide a valuable missing link to black hole evolution. Dacheng Lin, of the University of New Hampshire, was the lead investigator and explained: “Intermediate-mass black holes are very elusive objects, and so it is critical to carefully consider and rule out alternative explanations for each candidate.

“That is what Hubble has allowed us to do for our candidate.”

These black holes are difficult to uncover as they are smaller and less active than supermassive black holes.

The gravitational pull is also weaker, meaning they are less likely to be spotted consuming stars.

According to a letter from the team in Astrophysical Journal Letters, this black hole has a mass 50,000 times greater than the Sun. 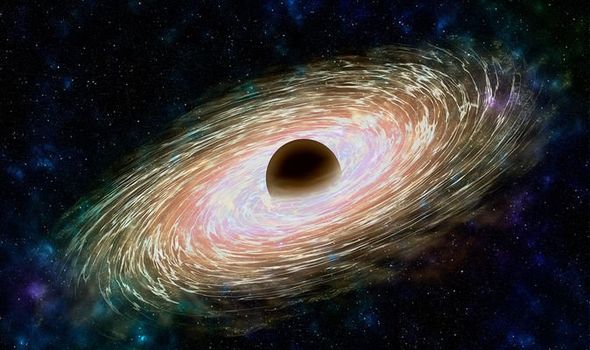 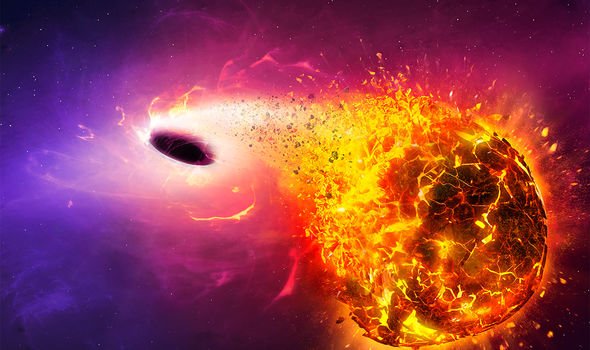 The study expanded on work from NASA and ESA after they spotted an X-Ray flare in 2006.

“This helps us to understand the type of star that was disrupted by the black hole.

“Studying the origin and evolution of the intermediate-mass black holes will finally give an answer as to how the supermassive black holes that we find in the centres of massive galaxies came to exist.” 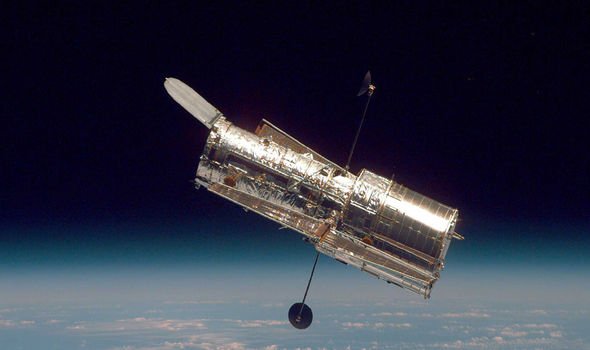 Black holes are regions of space exhibiting gravitational pull so strong not even light can escape.

The gravity is so powerful as matter has been squeezed into a tiny space.

This can occur when a star is dying. 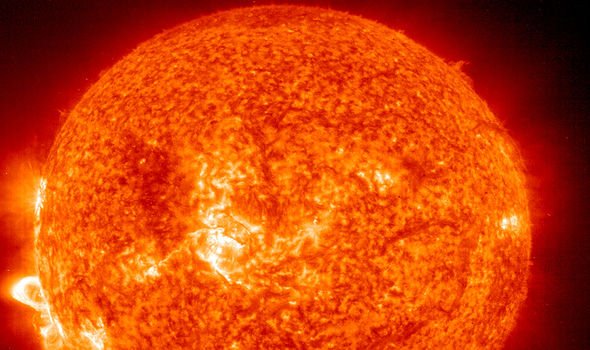 When a black hole gets close enough to a Sun, a high energy light is made.

There is little danger of the Earth falling into a black hole. 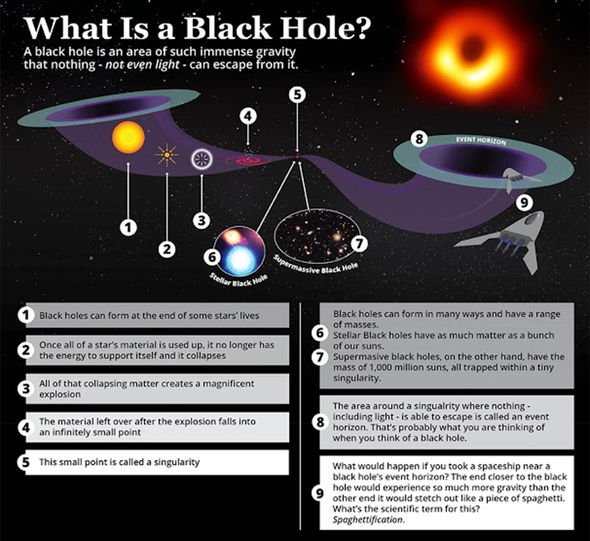 There is no black hole close enough to the Solar System.

According to NASA, the Sun is not big enough to become a black hole.

The laws of physics breakdown in a black hole. 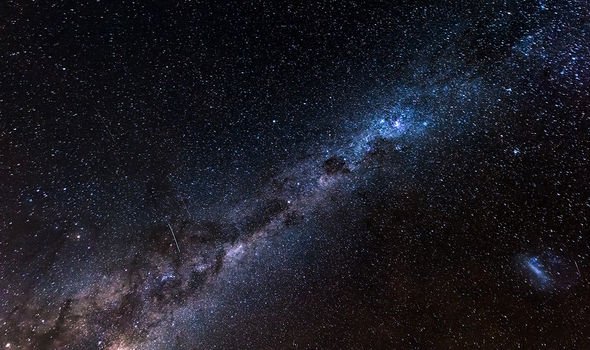 What happens to objects that fall into a black hole is a mystery.

Several films have made about black holes.

These include ‘Event Horizon’ and ‘Interstellar’.