The last two decades have seen the lives of many individuals with HIV improved by various treatments that have changed the nature of the disease from being lethal to merely chronic. The “holy grail” of HIV research, however, remains an effective cure — or, at the very least, a means to keep the body’s viral load so low as to be undetectable and non-transmissible without relying on ongoing treatments. Researchers have now managed to achieve the latter in mice by engineering their type B white blood cells so that they secrete anti-HIV antibodies in response to the virus.

B cells are formed in the bone marrow, and on maturity move on to the rest of the body via the blood and lymphatic system.

The new technique was developed by biochemist Dr Adi Barzel of Tel Aviv University in Israel and his colleagues.

Dr Barzel said: “Until now, only a few scientists — and we among them — had been able to engineer B cells outside of the body.

“In this study, we were the first to do this in the body and to make these cells generate desired antibodies.” 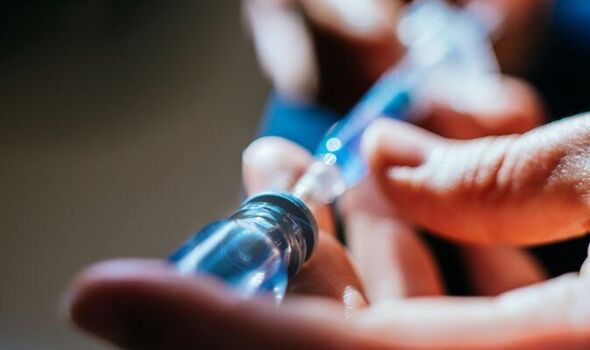 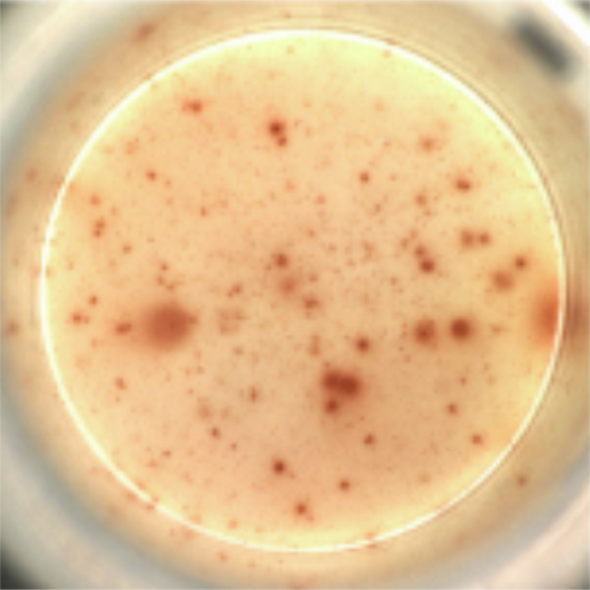 Dr Barzel continued: “The genetic engineering is done with viral carriers derived from viruses that were engineered so as not to cause damage but only to bring the gene coded for the antibody into the B cells in the body.

“Additionally, in this case, we have been able to accurately introduce the antibodies into a desired site in the B cell genome.”

“All model animals who had been administered the treatment responded and had high quantities of the desired antibody in their blood.

“We produced the antibody from the blood and made sure it was actually effective in neutralising the HIV virus in the lab dish.” 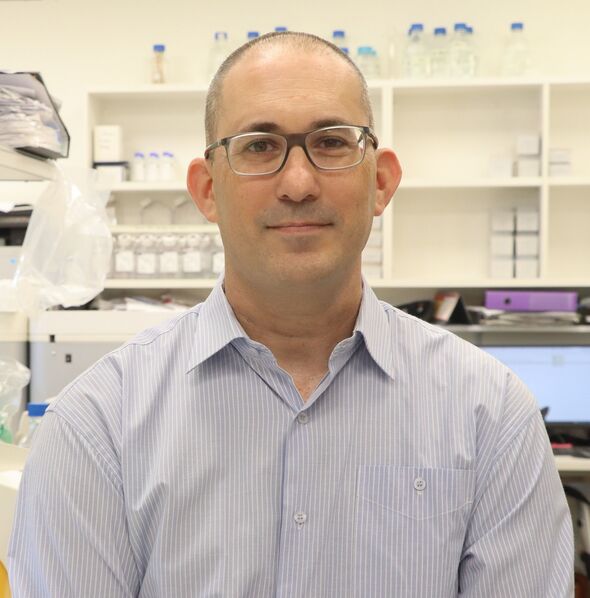 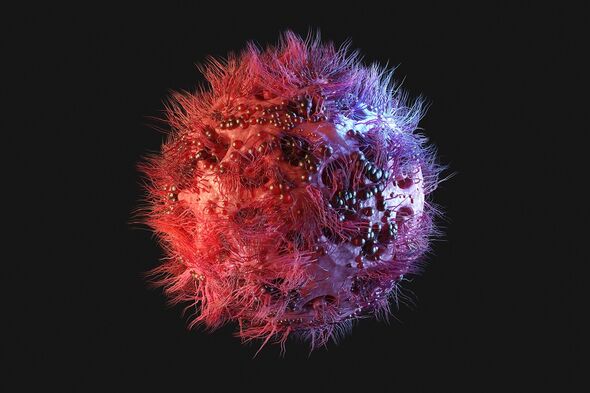 The team performed their genetic editing using CRISPR — a tool that enables biologists to make precision cuts on DNA, allowing for genes to be inserted, removed or replaced at a desired point to edit a genome.

Paper co-author and genetic engineer Alessio Nehmad said: “We incorporate the capability of CRISPR to direct the introduction of genes into desired sites along with the capabilities of viral carriers to bring desired genes to desired cells.

“Thus we are able to engineer the B cells inside the patient’s body. We use two viral carriers.

“When the CRISPR cuts in the desired site in the genome of the B cells it directs the introduction of the desired gene — the gene coding for the antibody against the HIV virus, which causes AIDS.” 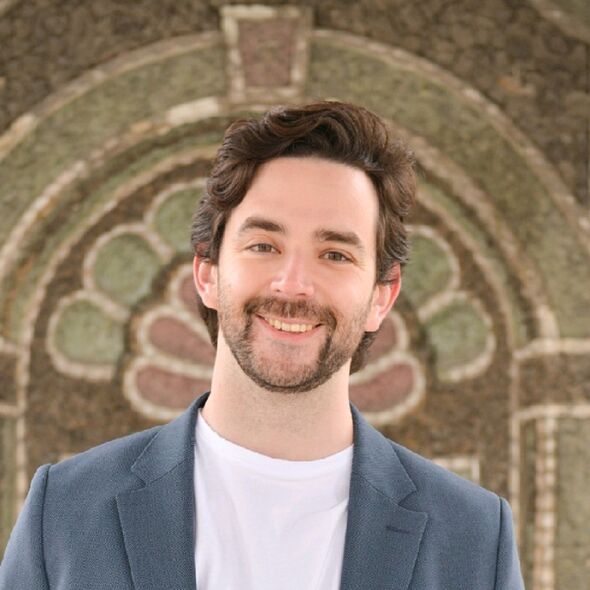 According to the team, the fact that there is currently no genetic treatment for HIV means that the research opportunities are vast.

Dr Barzel concluded: “We developed an innovative treatment that may defeat the virus with a one-time injection, with the potential of bringing about tremendous improvement in the patients’ condition.

“When the engineered B cells encounter the virus, the virus stimulates and encourages them to divide, so we are utilising the very cause of the disease to combat it.

“Furthermore, if the virus changes, the B cells will also change accordingly in order to combat it, so we have created the first medication ever that can evolve in the body and defeat viruses in the ‘arms race’.”

Alongside paving a way for an improved treatment for AIDS in humans, the same approach could also be adapted to tackle other infectious diseases and cancers like those of the cervix, head and neck that are caused by viruses.

The full findings of the study were published in the journal Nature Biotechnology.