Explorers discovered the odd-shaped object on the ocean bed of the Baltic Sea in June 2011.

Dubbed the Baltic Sea Anomaly, the object is a 70-metre long (210 feet) strangely-shaped feature that showed up on sonar laying 100 metres (300 feet) beneath the waves.

Theories as to what the Anomaly could be have ranged from the interesting to the outrageous, with some claiming it could be part of fleet of crashed UFOs on ocean floor.

Some conspiracy theorists even point out it bears a striking resemblance to the Star Wars Millennium Falcon with a steel grey appearance. 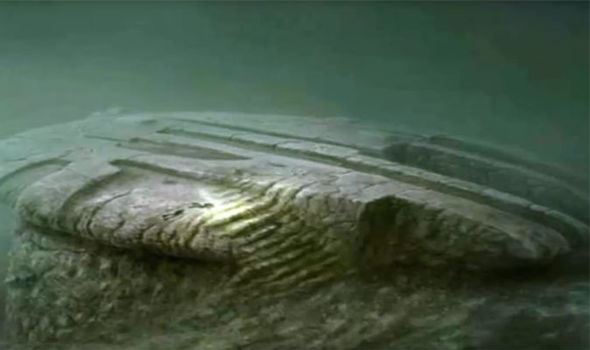 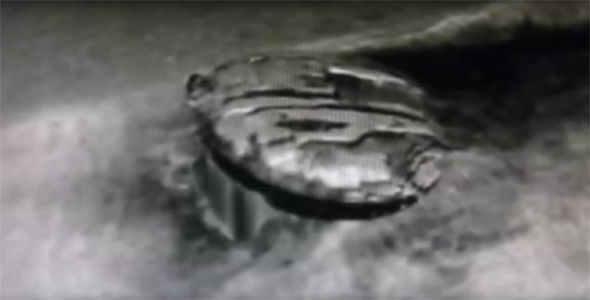 Others have claimed it could be the remains of a sunken city lost to the waves years ago.

However, a group of divers collected samples from the mysterious entity and gave their finding to scientists who determined that the Baltic Sea Anomaly is simply a glacial deposit.

Much of the Baltic Sea was carved out by moving glaciers during the Ice Age.

Research undertaken by scientists from Stockholm University has revealed the Baltic Sea Anomaly is leftovers from that process. 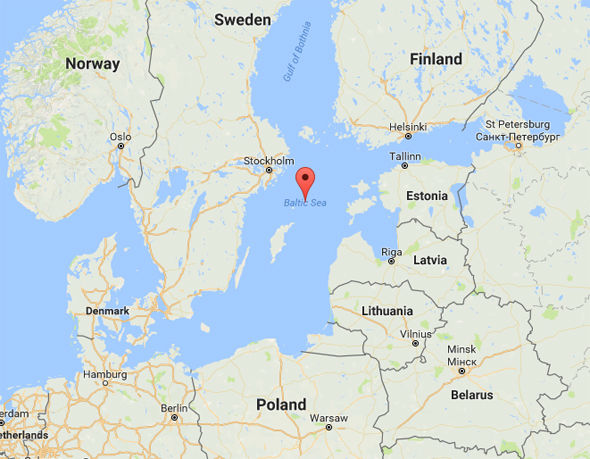 Volker Brüchert, an associate professor of geology at Stockholm University, said: “I was surprised when I researched the material I found a great black stone that could be a volcanic rock.

“My hypothesis is that this object, this structure was formed during the Ice Age many thousands of years ago.

“Because the whole northern Baltic region is so heavily influenced by glacial thawing processes, both the feature and the rock samples are likely to have formed in connection with glacial and postglacial processes.

“Possibly these rocks were transported there by glaciers.”

The 26ft tall object was discovered by Swedish explorer Peter Lindberg and his Ocean X team of marine explorers during a dive searching for a shipwreck.

Despite the findings from Mr Brüchert, Ocean X maintain that it is not a natural structure.

Stefan Hogerborn, part of the Ocean X team, said their electrical equipment stopped working when they got to within 200 metres of the anomaly on the Baltic seabed.

Proof of aliens? These are signs that ‘prove’ we are not alone

The Crop Circles are often believed to be created by aliens, as there is no proper explanation behind this phenomenon.

He is quoted by NDTV as saying: “Anything electric out there – and the satellite phone as well – stopped working when we were above the object.”

“And then we got away about 200 meters and it turned on again, and when we got back over the object it didn’t work.”