The first Full Moon of 2020 is called the Wolf Moon – as it is every January. Wolf Moon is called as such because wolves tend to howl more in the winter, and with it being peak mid-winter for the northern hemisphere, experts aptly gave it its name. NASA said: “According to this almanac, the Algonquin tribes of what is now the northern and eastern United States named the full Moon in January or the first full Moon of winter the Wolf Moon, from the packs of wolves that howled hungrily outside the villages amid the cold and deep snows of winter.”

The first Full Moon of the decade will peak on Friday, January 10, where it will illuminate the skies.

As is typical of a January in the UK, much of the skies will be filled with clouds, but as the moon is so notable, it will still be easy to spot.

However, what makes this Full Moon even more special is that Earth’s shadow will be temporarily visible on the lunar surface in something known as a penumbral eclipse.

A penumbral eclipse is the result of the moon travelling through the Earth’s outer shadow, which casts darkness on the lunar satellite when the Earth and the moon align almost perfectly with the sun. 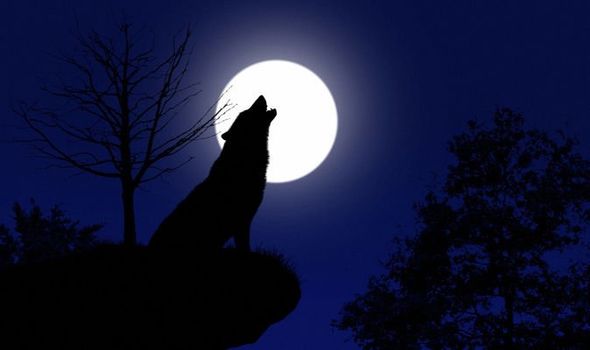 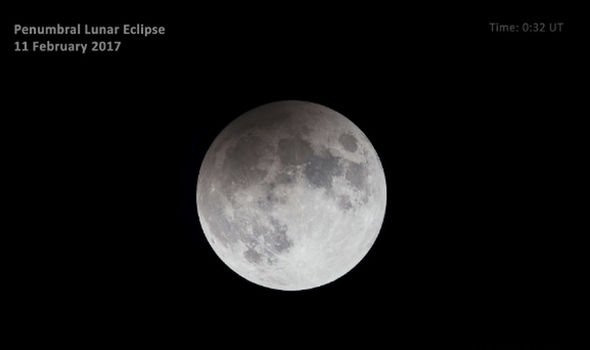 EarthSky.org said: “A penumbral eclipse is very subtle. At no time does a dark bite appear to be taken out of the moon.

“Instead, at mid-eclipse, observant people will notice a shading on the moon’s face. They might say the moon looks strange.”

The Wolf Moon Eclipse will be visible from Europe, Africa, Asia and parts of Australia.

Weather permitting, observers in these areas will witness a surreal Full Moon on Friday, January 10. 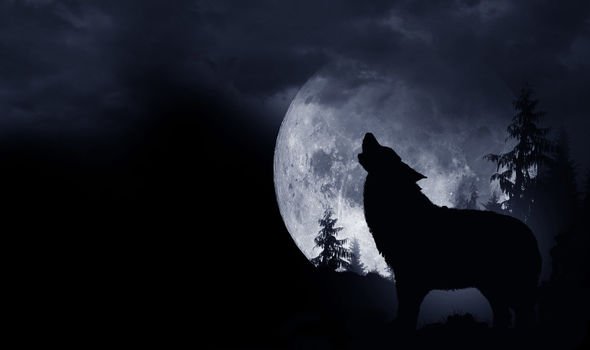 North and South America will, however, miss out on seeing this lunar spectacle.

Fortunately, as a consolation, a few hours later January’s Full Wolf Moon will arrive in the skies around the world.

This stunning Full Moon will be visible both at moonrise and moonset.

DON’T MISS
Eclipse 2020: Lunar Eclipse on Friday arrives as NASA makes discovery
NASA reveals ‘most powerful rocket’ which will take humans to Moon
Eclipse 2020: When is the next eclipse? 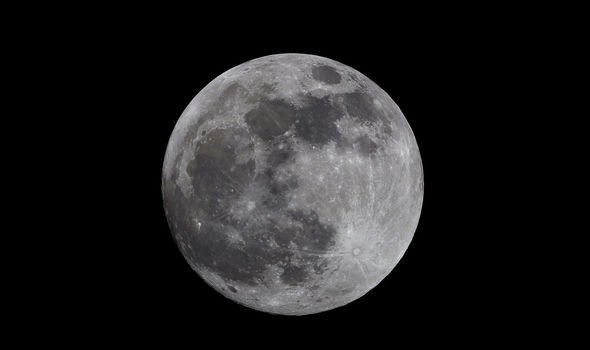 Here are all of the 13 named Full Moons you should look out for this year: